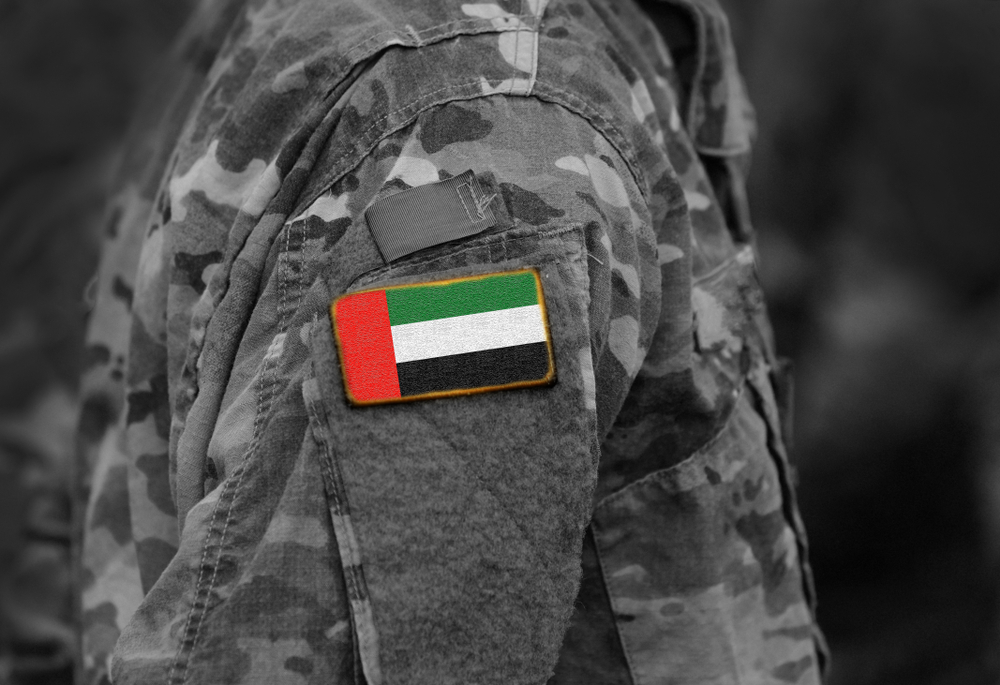 The UAE has in recent years played a monumental role in countering Iranian influence in the Gulf and Middle East as a whole, arguably even more so than Saudi Arabia.

The UAE’s geographical position places it at the forefront of what it and the US view as the Iranian threat, and is hence crucial in balancing that threat and ensuring that it does not grow. The UAE is also very active in developing its military and geopolitical position in the face of this threat, and the results of this can be observed not only in the domestic growth of the military but also the Southern Separatists in Yemen who they fund and back.

In the last few years, the US has realised the strategic importance of the UAE and their clear intent and has hence kept constant contact and collaboration with the Gulf State. Furthermore, as the US strengthened cooperation with the UAE, it appears Saudi Arabia has been moved aside as the region’s leading figure and US partner. The roots of this hypothesis are the Saudi’s military failures in Yemen, as they have failed to suppress the Iran-backed Houthis and have even lost ground to them. Meanwhile, the UAE-backed STC has encountered more success when facing the Iranian-backed Houthis.

Most recently, The UAE, in March, finished loading fuel rods into one of four brand-new nuclear reactors at the Barakah nuclear power station – the first on the Arabian Peninsula. The UAE is adamant its intentions are peaceful. It has agreed not to enrich its own uranium or reprocess spent fuel and has signed up to the IAEA’s Additional Protocol, significantly enhancing the agency’s inspection capabilities, as well as signing an agreement with the US to work together. However, doubts remain, in addition to the possible environmental disaster, theft of radioactive materials, and of course a nuclear arms race between regional rivals. The UAE could very well be developing its own program in response to the Iranian threat, especially since Iran is developing its own nuclear program at a high pace.

It is clear that the UAE has been at the forefront of countering the Iranian threat, which has been the US and Israel’s geopolitical strategy, however, it now appears that the UAE may be moving in its own direction, which will be further elaborated on below.

The UAE’s warming ties with Iran

The UAE has in the last 2 years shown an increase in cooperation and bilateral ties with Iran, which is officially its geopolitical rival. Now, The foreign ministers of longstanding regional foes Iran and the United Arab Emirates (UAE) have held rare talks on several bilateral and regional issues, including the outbreak of coronavirus in the Middle East. In a video call on Sunday during which they also exchanged greetings for the Muslim Eid al-Adha holiday, Sheikh Abdullah bin Zayed al-Nahyan told his Iranian counterpart that strengthening bilateral cooperation was important in tackling COVID-19, according to WAM, the Emirati, state news agency.

Iran and the United Arab Emirates vowed to support global efforts to develop a coronavirus vaccine, and Mohammad Javad Zarif, Iranian foreign minister, said in a Twitter post that it was “a very substantive, frank and friendly video conversation” on COVID-19 as well as “bilateral, regional and global situations”. “We agreed to continue dialogue on theme of hope – especially as region faces tough challenges, and tougher choices ahead,” he wrote. The two ministers also held a telephone call in March in which Sheikh Abdullah expressed the UAE’s support for Iran during the coronavirus outbreak.

However, this is not a new phenomenon caused solely by the COVID 19 crisis. In July 2019, Tehran hosted the joint meeting of the Iranian and Emirati Coast Guard, for the first time in six years. The two sides discussed issues of joint border cooperation, the influx of citizens of both countries, and the acceleration of intelligence information exchange. Last year, Akbar Torki, a member of the Iranian Parliament, said on October 20 that the UAE had released $700 million of Iran’s frozen assets in that country. Torki said foreign-exchange relations between Iran and the United Arab Emirates have improved, adding that Iranian exchange bureaus have reopened in Dubai after a long period of closure, the Iranian Parliament’s ICANA news agency reported in October last year.

Speaking to Anadolu Agency, Hassan Hani Zadeh, an Iranian expert on Middle East affairs, explained that the four-year blockade imposed on Qatar and the policies pursued by the UAE in Libya, Syria, Iraq and Lebanon have led to isolating Abu Dhabi. He added that the UAE’s foreign policy is linked to Saudi Arabia, and that the differences that have arisen over Yemen between Riyadh and Abu Dhabi, pushed the latter to divert from this joint demarche for the first time in years.

The UAE has shown its geopolitical independence in both its separation from Saudi Arabia in the Yemen war, as well as its initiative in Libya, being one of the main supporters of Haftar.

This was the case until the beginning of November last year, when Yemen’s Hadi government who are backed by Saudi Arabia, and Yemen’s Southern Separatists backed by the UAE achieved a breakthrough in the ongoing Yemen conflict by signing a power-sharing agreement. However, even after the agreement the UAE backed STC continued to carry out their objectives, breaking the agreement.

Only now, after the UAE’s intervention once again, it appears the UAE and Saudi Arabia might finally unite in Yemen. Yemen’s southern separatists have pledged to abandon their aspirations for self-rule and implement the Saudi-brokered power-sharing agreement with the government of President Abd-Rabbu Mansour Hadi. Nizar Haitham, a spokesman for the separatists’ Southern Transitional Council, an umbrella group of militias backed by the United Arab Emirates, said the separatists would give up their dreams of autonomy over southern Yemen to pursue the Riyadh agreement. “We have achieved our goals,” said Haitham, noting that the announcement came under intense pressure from Saudi Arabia and the U.A.E. “We affirm the continuing and deepening of our strategic partnership with the Arab coalition.” However, what is clear is that the UAE is dictating terms and carefully balancing its interests with that of Saudi Arabia.

In Libya, the UAE is Turkey’s biggest threat to influence over the country’s affairs, as the former’s funding to Haftar’s forces has brought most of the country’s landmass under his control.

Overall, it is clear that the UAE has carved out and is carrying out its geopolitical aims regardless of what Saudi Arabia says, however, their reaction to the latest planned annexation by Israel will show us whether the UAE has really escaped the clutches of the US and Israel. Nevertheless, the recent improved ties with Iran give a strong indication that the UAE has become an independent player, that intends to geopolitically represent the Gulf.