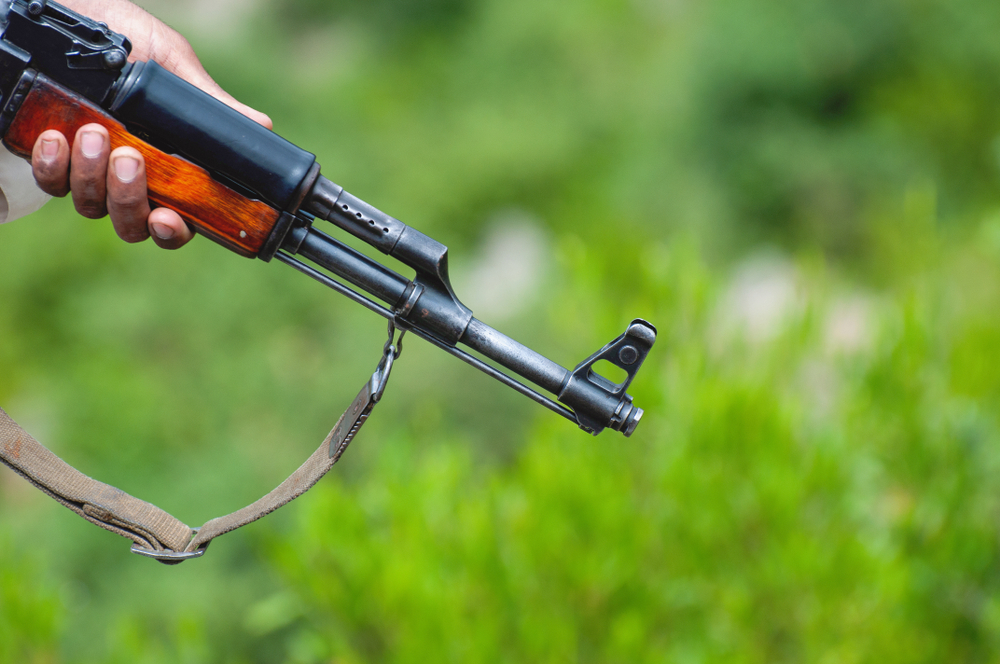 As the Taliban continues negotiations with the US, it appears their aggression is only increasing, which is a very worrying development for all parties, and especially the Afghan government and people.  The Taliban have launched a new attack on one of Afghanistan’s largest cities, Kunduz, the government said on Saturday, even as the insurgent group continued negotiations with the US on ending America’s longest war. The militants, who have demanded that all foreign forces leave the country, now control or hold sway over roughly half of the country and are at their strongest since their 2001 defeat by a US-led invasion. The fact that the US is withdrawing its troops at a time when the Taliban is at its strongest is also a source of concern, as it could effectively mean handing the Taliban the country. The Taliban has continued to use its same practices using civilian areas, as Presidential spokesman Sediq Seddiqi said: “As always the Taliban have taken positions in civilian areas.” It is unknown what conditions the US has set in negotiations, but it appears they are letting the Taliban loose and ignoring their breaches of negotiations.

The US rapidly withdrawing troops regardless

Despite the recent surge in Taliban attacks, US officials have stated that negotiations are going well, and troops are being withdrawn rapidly. US President Donald Trump said on Thursday that, “We’re going down to 8,600 (troops) and then we’ll make a determination from there,”  adding that the U.S. is going to have a “high intelligence” presence in Afghanistan going forward. “Taliban and ISIS are still potential threats for the national security of Afghanistan and the US. The Afghan government strongly believes that any reduction of US forces in Afghanistan will be based on conditions on the ground,” Sediq Seddiqi, a spokesman for Afghan President Ashraf Ghani, said in a statement. He added that the Afghan government hopes that Afghanistan and the U.S. will continue to fight international terrorism together as the countries have done for many years. It appears the Afghan government is beginning to be worried by the US’s withdrawal attitude as its statement seeks re-affirmation from the US. As the US’s claim of maintaining intelligence in the country appears unfulfilled and very weak. Despite these worries and accusations, the US State Department spokesman said any peace deal would not be based on “blind trust,” but would contain requirements and commitments from the Taliban that would be subject to U.S. monitoring and verification.

Since negotiations with the US and Afghanistan have started, The Taliban have kept up a near-daily rate of deadly attacks, despite holding several rounds of peace talks with Khalilzad since his appointment almost a year ago. The Taliban now control roughly half of Afghanistan, leaving the Afgan government in a strange position. The Afghan security forces are continuing the fight against Taliban, and it seems to be getting worse. The security forces conducted a series of airstrikes in northern Kunduz and other restive provinces killing at least 27 Taliban militants. The military officials said Sunday that the security forces conducted an airstrike in Kunduz city which killed 16 Taliban militants.

Furthermore, the officials said an airstrike in Baharak district of Badakshan province killed 3 Taliban militants and destroyed a small cache of weapons. It appears the Afghan government could find itseld isolated should the US withdraw as it stands, as its promises are showing no signs of getting fulfilled.