The Nigerian region has had a long rich history. Evidence of human inhabitation has been found as far back as 9000 BCE.

The spread of Islam in Nigeria dates to the eleventh century when it first appeared in Borno in the northeast of the country.

Islam was for quite some time the religion of the court and commerce, and was spread peacefully by Muslim clerics and traders

Increasingly, trans-Saharan trade came to be conducted by Muslims.

The Fulani cattle-driving people, who had settled and adopted Islam, played a central role.

In northern Nigeria, the Fulani scholar Uthman dan Fodio launched a jihad in 1804 that lasted for six years,

aiming to revive and purify Islam, to eliminate syncretist beliefs and rituals, to remove all innovations contrary to the Koran and sharia, and to encourage less devout Muslims to return to orthodox and pure Islam.

It also united the Hausa states under sharia law.

In 1812 the Hausa dynasties became part of the Sultantae of Sokoto.

It was one of the largest empires in Africa during the 19th century.

However, many aspects of the caliphate structure, including the Islamic legal system, were retained and brought forward into the colonial period.

Under British Rule, Christianity became established in the South.

Such behaviour created social dvisions which made the colonies easier to managed but created conditions for potential conflict.

The Shari’ah was practised in the Northern regions but steadily reduced its influence.

By the time the British were preparing to grant Nigeria independence, the jurisdiction of Shairah law was reduced to an appeals court for personal issues between Muslims. 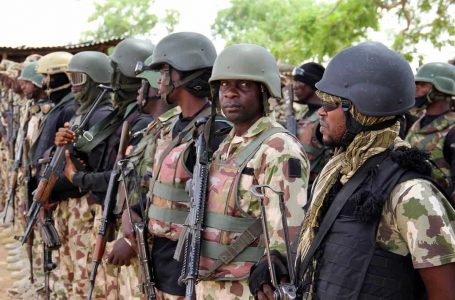 Tensions between South Africa and Nigeria could... 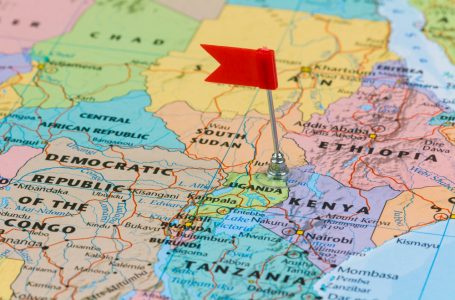