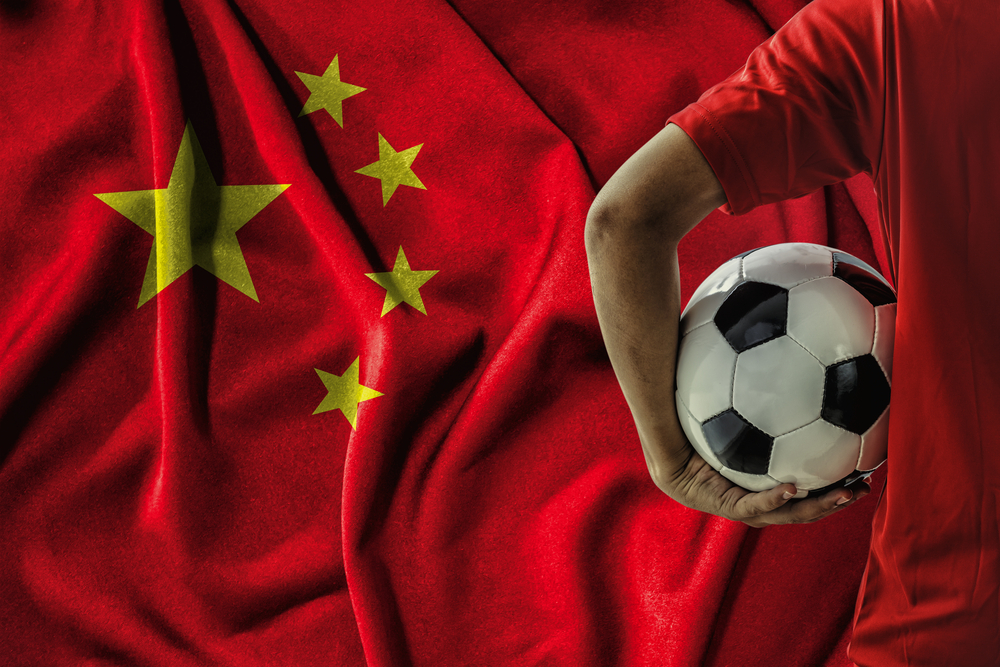 Athletes, executives and fans are turning sports in an era of defiance and dissent into a battleground for freedom of expression and political change, putting national and international sports associations that nominally adhere to human rights on the spot.

Denunciations of repression in China’s troubled north-western province of Xinjiang and support for pro-democracy protesters in Hong Kong by soccer celebrity Mesut Ozil, Houston Rockets basketball general manager Darryl Morey, and rugby superstar Sonny Bill Williams alongside soccer fans in regions like Morocco and Hong Kong, highlight the willingness of sports associations to sacrifice the values attributed to sports for commercial gain in their dealings with autocratic nations.

They also by implication puncture the fiction of a separation of sports and politics that sports associations have long employed to justify their often-close ties to government and dealings with countries irrespective of their records in upholding basic rights.

By distancing themselves from statements of Messrs. Morey and Ozil, despite the latter’s ties to Turkish president Recep Tayyip Erdogan, English Premier League club Arsenal and the US National Basketball Association (NBA) have served to highlight the discrepancy between sports associations’ declared principles and their policies.

So has China with its penalizing of the NBA and Mr. Ozil for their critical statements.

The gap between professed principles and practice is even more yawning with the awarding of the 2021 FIFA Club World Cup to China despite Chinese president Xi Jinping’s crackdown in Xinjiang and his moves to turn the People’s Republic into a 21st century Orwellian surveillance state.

FIFA awarded the hosting rights in a consultative rather than a transparent bidding process.

In a letter to Human Rights Watch, FIFA justified its decision by insisting that the Chinese football association as well as China had committed “to respect human rights in their activities associated with the tournament in accordance with internationally recognised human rights standards and FIFA’s own Human Rights Policy.”

It was not clear how human rights associated with the Club World Cup could be separated from the overall crackdown in China. Nnor was it clear why FIFA would help Mr. Xi take a step towards fulfilling his dream of China first qualifying for the World Cup, then winning the World Cup and ultimately hosting the tournament.

The awarding casts doubt on FIFA’s campaign against racism in stadiums given that the crackdown in Xinjiang aims to force Turkic Muslims to violate principles of their faith and adopt Xi Jinping though as superseding Islam.

The re-emergence of sports as a battleground is not limited to the plight of Xinjiang.

Hong Kong fans recently took their struggle for greater democracy to a match in South Korea.

Chinese and Hong Kong broadcasters refrained from showing the playing of the national anthems when China and Hong Kong played each other earlier this month in an East Asia Football Federation (EAFF) Championship match.

Support for national teams in autocracies like Egypt and Syria has dropped with fans demanding reforms of regime-controlled football federations that are widely viewed as corrupt,

“Egypt’s national team is also its national embarrassment … Plenty of Egyptians are basking in the team’s loss today,” tweeted journalist Karim Zidan in July after host Egypt crashed out of the African Cup of Nations.

Privately, many fans assert that the team represents the repressive regime of general-turned-president Abdel Fattah Al-Sisi rather than its historically huge fan base.

Sentiments in war-torn Syria are no different.

“Anyone who knows Syria well knows that in Syria there are no independent institutions, and that includes sporting institutions… Considering this (national) team as one that is above politics and a national team that unites people is a big lie and part of a certain propaganda,” said Syrian journalist Hala Droubi.

In Morocco, fans, dressed in black, last year booed the national anthem during a match in the northern city of Tetouan that was being broadcast live on television in protest against the killing by the Moroccan navy of a 20-year old student as she tried to illegally cross into Spain.

“These days, the national anthem feels like a way to force patriotism onto us, so our reaction has been to boo,” said Zakaria Kamal, a PhD student in sociology and supporter of Raja Athletic Club of Casablanca (RCA).

Fbladi Dalmouni, a song chanted by RCA fans, that refers to suffering one’s own home, has gone viral and become the anthem of disaffected Moroccan youth. It has garnered millions of hits on YouTube.

“Oh Oh Oh Oh My country has wronged me…

We live in a cloud in this country

They have rendered us orphans to be judged on Judgement Day…

This is my last word,

I write it from my heart.

Tears fall from my eyes,” the song’s lyrics read.

In a tweet to journalist Aida Alami, Gruppo Aquile, the composers of the song, said it expressed a feeling among Moroccan youth that they were insignificant and that it did not matter whether they were dead or alive.

“Behind the title ‘Fbladi Dalmouni’ hides the difficulty of living, the feeling of being a foreigner in your own country… We are Moroccan citizens. We live in a dying society, and the youth is asphyxiated,” the group said.

It is a sentiment shared by anti-government protesters across the globe from Latin America to Asia.