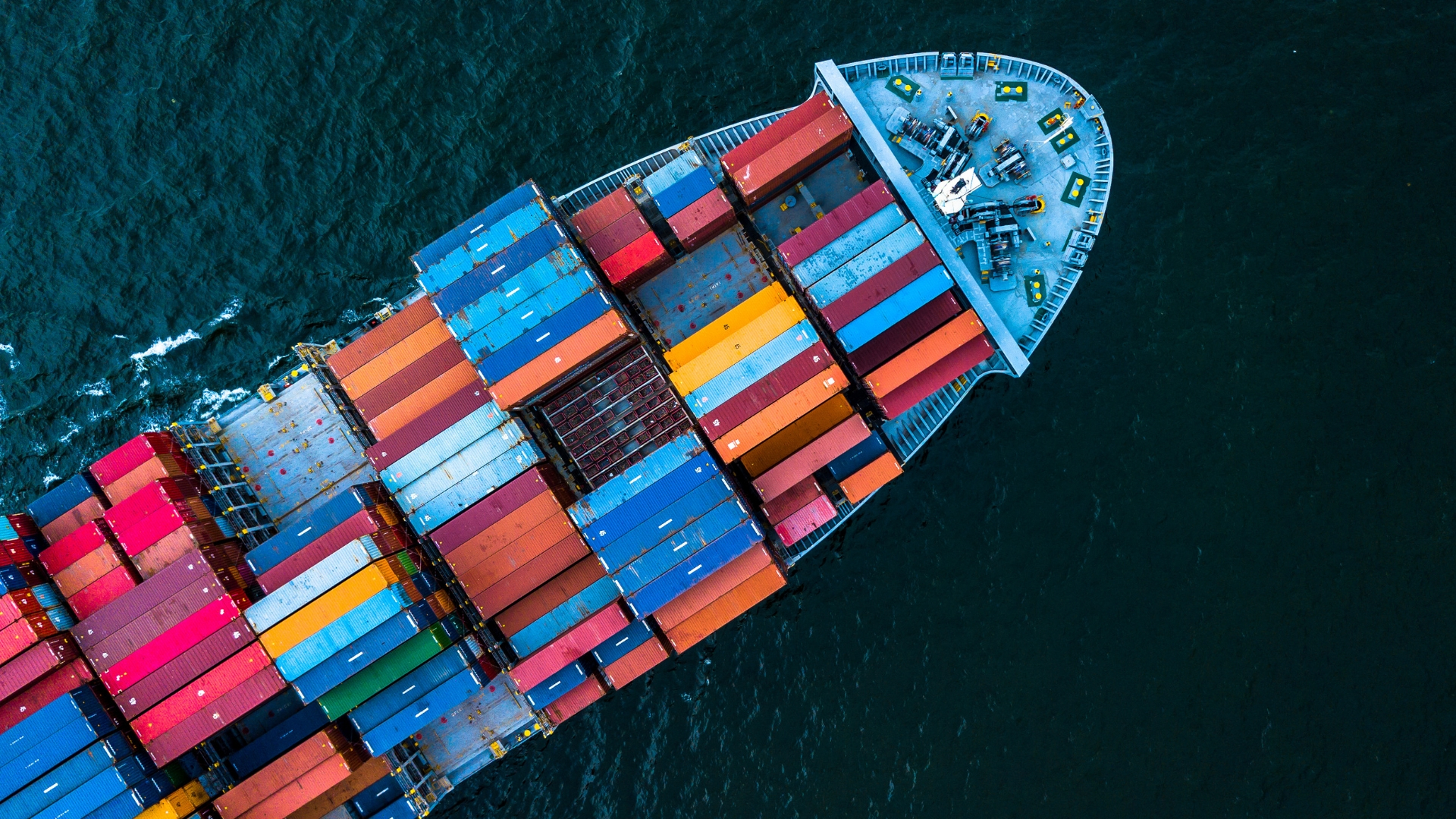 1. Singapore and China to bolster relations

China and Singapore reached an agreement last week, to strengthen their bilateral relations and increase cooperation. Singaporean Foreign Minister Vivian Balakrishnan engaged in talks with Chinese State Councilor and Foreign Minister Wang Yi during on the sidelines of an ASEAN (the Association of Southeast Asian Nations) meeting. One of the major points of increased future cooperation was the Belt and Road project. This is important for both nations, as China is diversifying its economic ties to combat the effects of its trade war with the US, while Singapore’s economy will get further stimulated by the co-operation.

Among the first signs of the agreed increased cooperation coming into effect, troops from Singapore and China launched an assault on a building in a counter-terrorist urban raid to take out “enemy forces” last week. This year’s exercise, which started on July 27 and ended on the 5th of August, was the biggest one in the series, which was launched in 2009. This is a sign that China is willing to back up its promises made in the agreement made at the start of the month.

Furthermore, Chinese foreigners are once again pouring money into Singapore’s high-end property market despite hefty levies introduced last year.  Some of the Chinese investors are apparently buying into these luxury homes in the city-state as a safety belt against the US-China trade war. Fresh interest is also being driven by instability in rival financial hub Hong Kong, the brokers say. Either way, it is a boost to the Singapore retail market and should help maintain the planned cooperation between the nations.

4. Accusations of China’s hunger for influence

Despite the progress, there are still doubts regarding China’s intentions in Singapore, as on July 16 a report published by US research institute the Jamestown Foundation, said that “the fundamental purpose of Chinese propaganda and influence operations in Singapore is to impose a Chinese identity on Singapore”. The report, titled A Preliminary Survey of CCP Influence Operations in Singapore, also claimed that China uses cultural organisations, clan associations, business associations, youth programmes and the Chinese-language media to reach out to different segments of Singaporeans, and has gained widespread popularity in Singapore, with the State media reporting it. However, it appears the government is ignoring these claims and is willing to continue the cooperation with China.

5. Is Singapore moving away from the US?

As Singapore moves closer to China, it appears its relations with the US are suffering as a result.  Amid intensifying China-US strategic competition, some Western forces may augment their efforts to sow discord in Singapore-China relations. The city-state should be wary of not playing into the hands of them. It’s hoped Singapore sees through those attempts and has the confidence to manage cultural exchanges with China. Singapore will have to balance its growing relations with China, and maintenance of ties with the US, which will be a hard task.