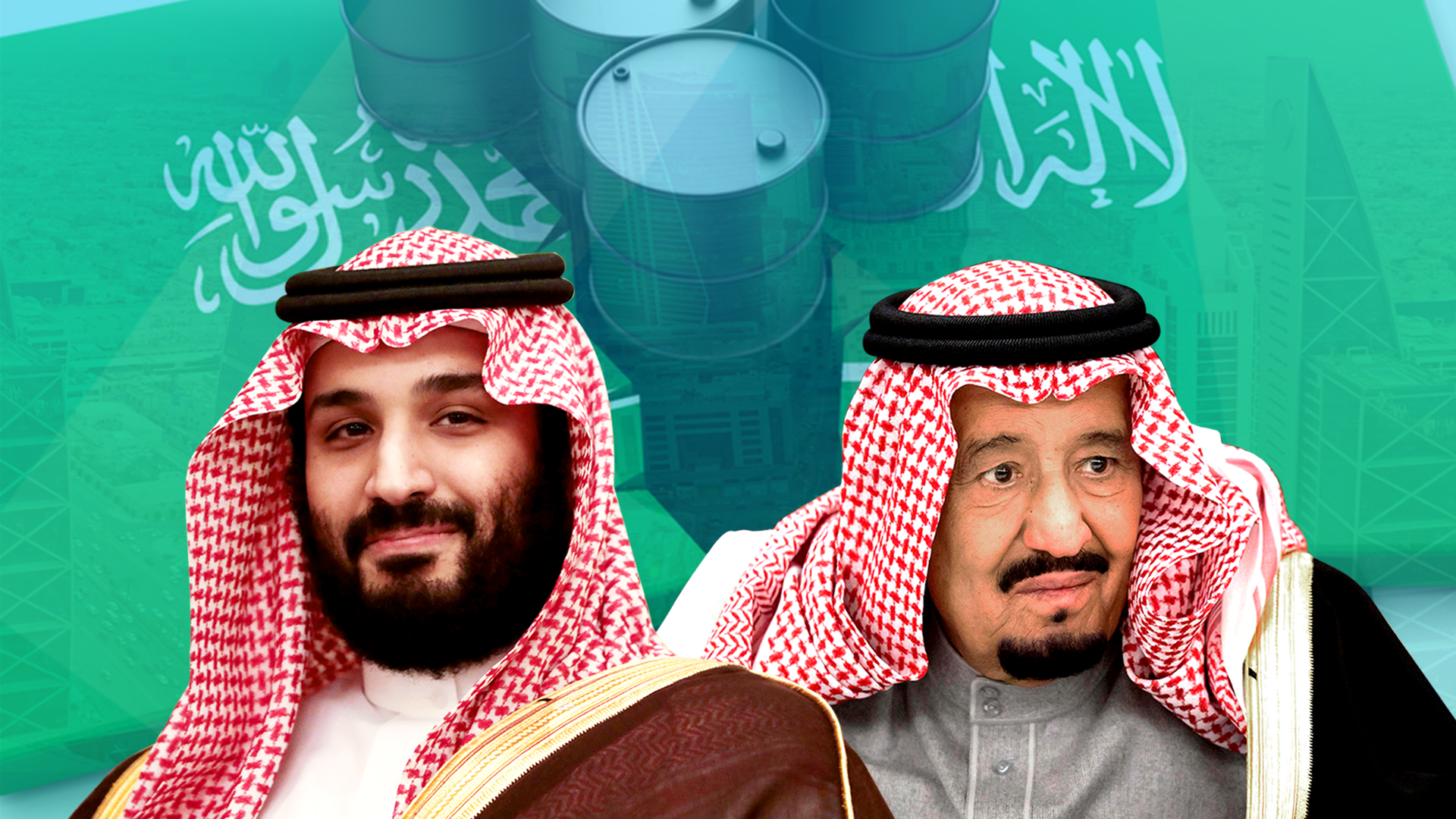 Despite making clear their intentions to diversify from oil, Saudi seems unable to resist temptations to increase oil production when new opportunities arrive. Last year, When Saudi Aramco was on the verge of a deal to buy a stake in an Indian oil refinery, its boss quickly boarded a company jet in Paris and flew to New Delhi, and signed the agreement himself, highlighting its importance to the Saudi rulers. It secured the plans for investing $44 billion into India’s West Coast oil refinery.

Saudi Aramco expects to finish expanding its East-West pipeline by September, which would increase the amount of oil it can export from the Red Sea rather than the Persian Gulf and, crucially, would allow it to avoid the Strait of Hormuz. Hence we see that Saudi continue to grow their oil export levels, supporting the claim that they have an oil addiction that will be hard to tame.

In addition to the new pipeline, OPEC members Saudi Arabia and Kuwait have discussed resuming oil production in jointly operated fields in the Saudi–Kuwaiti Neutral Zone, Kuwaiti state news agency KUNA said yesterday. The Saudi–Kuwaiti Neutral Zone, or Divided Zone, is an area of 5,770 square km between the two countries’ borders that was left undefined when the border was established in 1922. Saudi and Kuwait had both stopped the output from the oilfields 4 years ago. The 2 countries are now close to an agreement to resume production in the neutral zone.

Saudi Arabia still claims to be devoted to the cause of diversifying from oil. Announcing his plan three years ago, the Crown Prince said Saudi Arabia must end its “oil addiction” to ensure the world’s biggest oil exporter and second-largest producer cannot be “at the mercy of commodity price volatility or external markets.” This eagerness has increased after the fall in crude oil prices in 2015, which slowed government spending and economic growth. This year the deficit could hit 7% of GDP, according to the IMF, as oil-related growth has slowed down after production cuts led by the Organization of the Petroleum Exporting Countries. Furthermore, Saudi Arabia is talking to investors from the Middle East and the rest of the world to join fund the development of a megacity of entertainment and sports, as part of the Kingdom’s strategy to diversify its economy away from oil.”The project will be built on a combination of our capital that is deployed alongside investment capital from many other sources,” Bloomberg quoted Qiddiya Investment’s chief executive Michael Reininger as telling reporters in the Saudi capital Riyadh on Wednesday.

5. Slow progress in diversification from oil

Despite this, progress is going slower than expected, as Prince Mohammed’s stated goal of being able to “live without oil” by 2020 looks set to be missed. Jim Krane, an energy fellow at Rice University’s Baker Institute said: “Saudi Arabia’s oil addiction is as strong as ever…economically, of course, the Saudi economy runs on oil. Oil still dominates GDP, exports and government revenues.” This slow progress means that the Saudi economy will be largely influenced by oil prices for longer than initially planned.