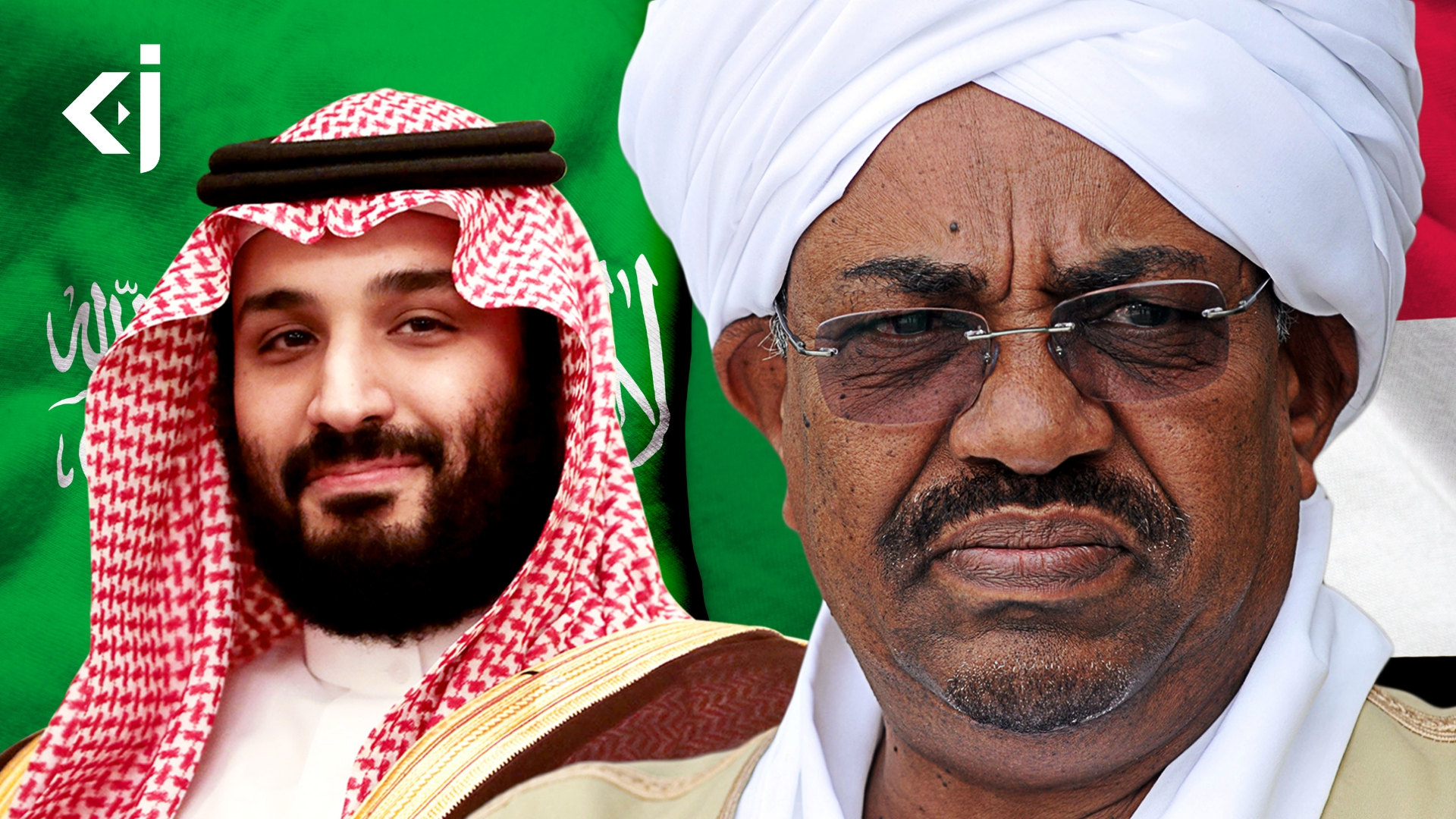 Saudi Arabia had appeared to put its money on ousted Sudan president Omar Al Bashir when he was in power, as the former president received millions of dollars from Saudi Arabia, a police investigator has told a court at the start of a corruption trial. Al-Bashir, who is charged with illicit possession of foreign currency and accepting gifts in an unofficial manner, admitted to receiving the $90m in cash from Saudi royals, Brigadier General Ahmed Ali testified on Monday. This is a clear sign of Saudi Arabia’s support for the ousted leader and shows their struggle for influence in Sudan is real.

Saudi Arabia now appears to be going with the flow in Sudan, as they have decided to monetarily support the newly formed government as well. Saudi Arabia has deposited $250 million into the central bank of Sudan to support its financial position, the Saudi Finance Ministry said in a statement on Tuesday. It is aimed at alleviating pressure on the Sudanese pound and achieving stability in its exchange rate, the ministry said. However, in light of the latest news of payments to Al Bashir, their true intentions seem much deeper than that, as the intent to gain a say in the country’s political future, and eventually, exploit its resources.

Saudi has ensured its public stance on Sudan’s situation remains clear. The agreement was “the first building block that will contribute to establishing a state with a strong economy and security,” said Adel Al-Jubeir, the minister of state for foreign affairs, who represented the Kingdom. “Saudi Arabia has supported, and still supports, all that guarantees Sudan’s security,” Al-Jubeir said. “The stability of Sudan is an important part of the region’s stability, and it contributes to international peace and security.” The intent behind these statements could be to prevent the international community and Sudan from knowing their true intentions.

4. What will happen to Sudan’s soldiers sent to Yemen by RSF

Another proof of Saudi Arabia’s shifting alliances in Iran, after supporting Al Bashir, Saudi Arabia now strongly supports the RSF. RSF leader Mohamed Daglo is a trusted friend and an ally of Saudi Arabia. In May 2019, Daglo met with the Saudi crown prince Mohammed bin Salman and assured him of continued cooperation with Saudi Arabia in their ongoing war in Yemen. It is no secret that Sudan’s RSF is recruiting child soldiers to fight in the Yemen war. Dagalo assured Saudi Arabia that Sudanese forces would remain in Yemen to defend the security of Saudi Arabia. It is unknown whether the soldiers sent to Yemen will remain or Sudan will withdraw them with the newly formed government.

Saudi Arabian crown prince Mohammed Bin Salman has highlighted his stance that Sudan is crucial to the region, but doubts are now starting to make people believe it is crucial to him. Crown Prince Mohammed later telephoned Ethiopian Prime Minister Abiy Ahmed to express his appreciation for the role played by his country in bringing the Sudanese parties together.