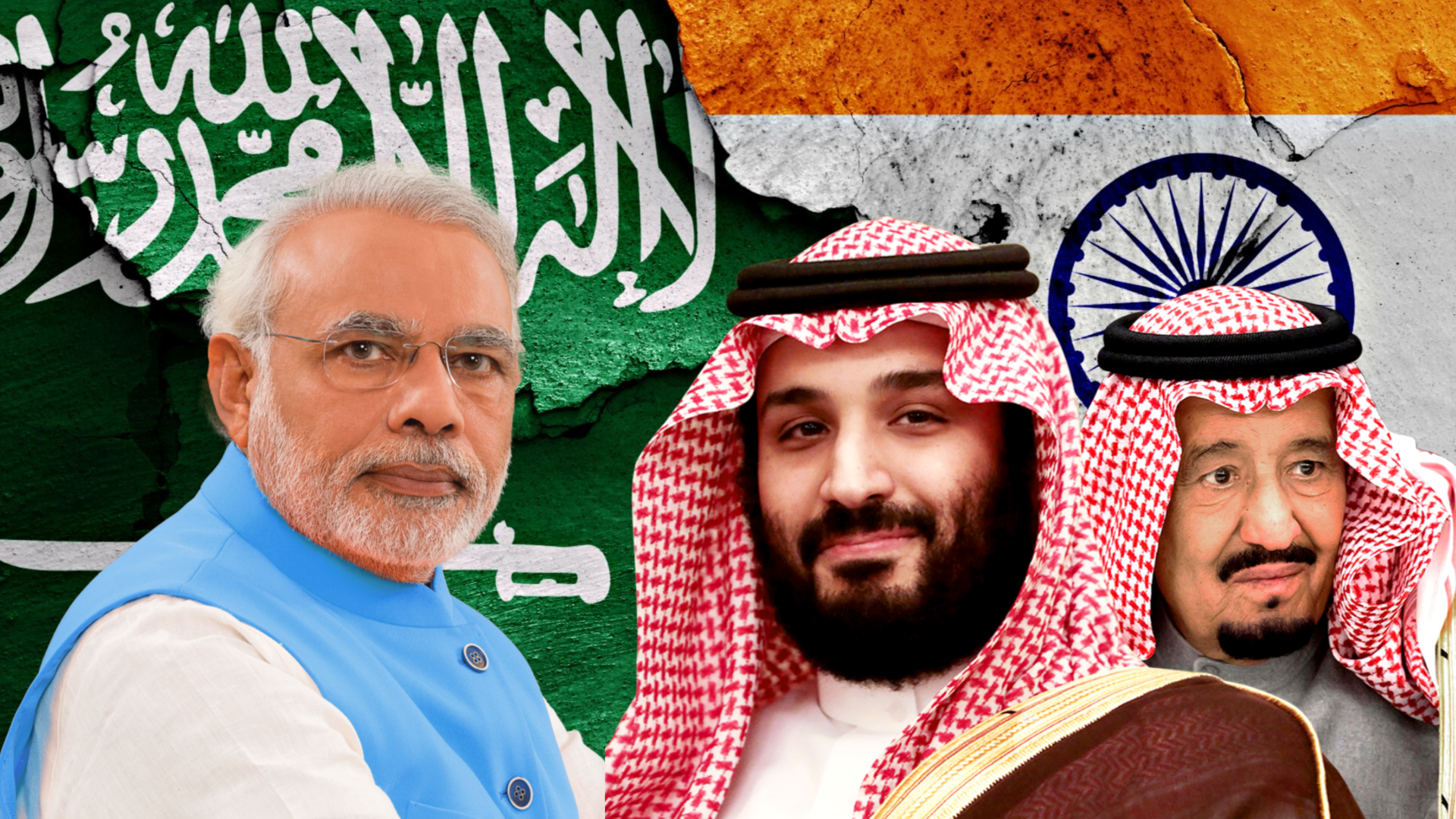 Saudi Arabian oil company Aramco has bought a 20% stake in India’s Reliance Industries’ oil-to-chemical business which will help it regain the position of being the biggest supplier of oil to the world’s fastest-growing oil market. Saudi Arabia, which traditionally has been India’s top oil source, lost the slot to Iraq during the last two financial years. This will change with Aramco buying 20 per cent stake in the RIL’s oil-to-chemical (O2C) business, which has an enterprise valuation of USD 75 billion as it will be accompanied with a deal to supply 500,000 barrels per day or 25 million tonne a year of crude oil. This signal’s Saudi Arabia’s priorities and continuance of business with India despite the controversial situation in Kashmir.

The Gulf as a whole has followed the same route, as Gulf Arab countries have remained mostly silent as India’s government moved to strip the Indian-administered sector of Kashmir of its limited autonomy, imposing a sweeping military curfew in the disputed Muslim-majority region. This muted response is underwritten by more than $100 billion in annual trade with India that makes it one of the Arabian Peninsula’s most prized economic partners. Such is the diplomatic and economic importance of maintaining ties, that the gulf has chosen to cast a blind eye on the latest events.

3. Saudi attempts to present itself as mediator

Saudi has attempted to excuse its lack of response or action regarding Kashmir, by presenting itself as a mediator seeking a peaceful solution. An official source at the Foreign Ministry said that Saudi Arabia is following up the current situation in Jammu and Kashmir. The source expressed Saudi Arabia’s concern over the latest developments and called for peaceful settlement of the conflict in accordance with the relevant international resolutions. This is a weak attempt to cloud the prioritization of Saudi-Indian diplomatic and economic ties, leading to no condemnation of the action.

In addition to the in-activity of Saudi Arabia on the Indian or Kashmir front, the nation has appeared to take hostile action towards Pakistan, as Pakistani doctors working in the Gulf are facing the sack following Saudi Arabia’s decision not to recognise Islamabad’s postgraduate medical degree programs. Several Arab states have followed suit including the UAE, Bahrain and Qatar in a policy that is likely to have serious implications for Islamabad. The Saudi Ministry of Health claimed that Pakistan’s degree lacked structured training programmes, which is a mandatory requirement to hire medics for important positions. Despite this giving a bad signal in a tense time, it is unclear whether the event is linked to the latest tensions in Kashmir.

Saudi Arabia is not alone in its strategy of maintaining positive ties with India, as Navdeep Singh Suri, Indian Ambassador to the UAE, talks about the comprehensive strategic partnership enjoyed by both nations, enhanced through excellent bilateral trade. Along with India’s rising global stature, our comprehensive strategic partnership with the UAE continues to grow deeper. The visit of Prime Minister Narendra Modi to the UAE in 2015 gave a stimulus to the bilateral relationship, and high-level visits have happened every year thereafter, including the visit of the Abu Dhabi Crown Prince to India in 2017 as Guest of Honour for the Republic Day celebrations at Rajpath, New Delhi. This relationship is unaffected by the Kashmir situation and set to continue to grow.