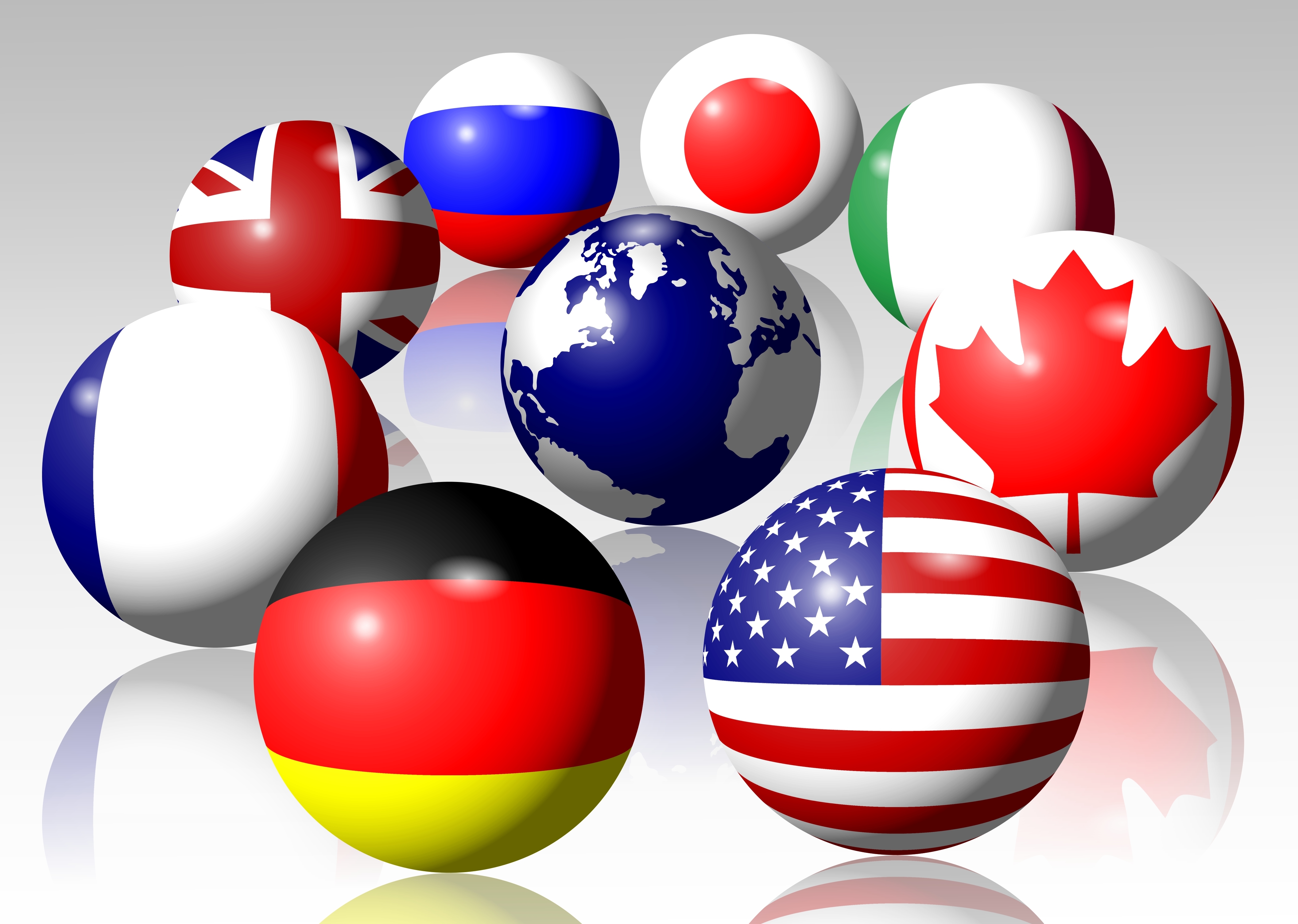 1. Russian Concessions to the West

The US President Donald Trump expressed his support for reinstating Russia into the G8. The Kremlin would certainly have to make some serious concessions in order to renew its membership in this inter-governmental political forum.

French President Emmanuel Macron already said that Russia can’t return to the G8 format before the Ukrainian crisis is resolved. In other words, Moscow will, most likely, have to end its support to the self-proclaimed Donetsk People’s Republic and Lugansk People’s Republic. Such move will be seen as an open betrayal of the pro-Russian forces in the Donbass. However, the Kremlin political technologists will undoubtedly try to portray it as another geopolitical victory.

2. Return of Crimea as a Condition

Ukrainian President Volodymyr Zelensky, on the other hand, wrote on Facebook that Russia can return to the G8 if it returns Crimea to Ukraine, ends the conflict in the Donbass and releases 24 Ukrainian sailors who were captured at the end of the last year during the Kerch Strait accident.

During the Macron-Putin meeting on Monday, French leader said a resolution of Russia’s annexation of Crimea would be the “magic wand” to bring Russia back into the G7. Even though Russia was expelled from the old G8 format after it incorporated Crimea into the Russian Federation in March 2014, at this point it’s unlikely that Moscow will be willing to discuss the future of the peninsula.

3. Return of the Donbass as a Condition

Since Russia already showed that it’s ready to negotiate the status of the Donbass, it’s not impossible to see some “progress” with regard to this conflict. Russia-backed local authorities in the self-proclaimed Donetsk People’s Republic and Lugansk People’s Republic recently held small rallies demanding from the Ukrainian President Volodymyr Zelensky to end the war and approve the special status of the Donbass. Zelensky, on the other hand, openly said that the region should not have a special status. Since a compromise will hardly be reached, the West will most likely keep pressuring Russia to end its support to the Donbass republics.

According to Macron, Russia cannot return to the G8 without any conditions, as it would be signing off the weakness of the seven leading industrialized nations. Therefore, Russia is the one that will have to show weakness. It wouldn’t be the first time, though.

It is not the first time that Trump has floated the idea of Russia getting back together with the G7, which groups the United States, Germany, Japan, France, Britain, Italy and Canada. Their leaders should meet this weekend in the southwestern French town of Biarritz. France holds the group’s rotating chair this year and will hand over to the United States in 2020. According to some reports, Macron had suggested to Trump that Russia should return to the fold next year, if it previously “makes progress” on Ukraine. During the recent Macron-Putin talks, Ukraine was one of the key topics, according to reports.

Even if the Kremlin makes concessions by returning the Donbass to Ukraine, it won’t be the end of the Western demands. As soon as the Donbass conflict is resolved, the Crimea status will come to the table. In addition, British Prime Minister Boris Johnson recently said that due to “other provocations from Russia, such as the poisoning of Russian former double agent Sergei Skripal and his daughter, Yulia, in Britain last year”, the case has yet to be made out for Russia to return to the G8.