Currently, there are about 1.1 million Rohingya Muslims who live in the Southeast Asian country.

The Rohingya speak Rohingya or Ruaingga, a dialect that is distinct to others spoken in Rakhine State and throughout Myanmar.

They are not considered one of the country’s 135 official ethnic groups and have been denied citizenship in Myanmar since 1982
Nearly all of the Rohingya in Myanmar live in the western coastal state of Rakhine and are not allowed to leave without government permission.

Muslims have lived in the area now known as Myanmar since as early as the 12th century, according to many historians and Rohingya groups.

Rohingya found outside refugee camps in Thailand are treated the same as illegal immigrants.

Since the late 1970s, nearly one million Rohingya Muslims have fled Myanmar due to widespread persecution.

According to the most recently available data from the United Nations in May, more than 168,000 Rohingya have fledMyanmar since 2012.

Following violence that broke out last year, more than 87,000 Rohingya fled to Bangladesh from October 2016 to July 2017,

The international community has labelled the Rohingya the “most persecuted minority in the world”. 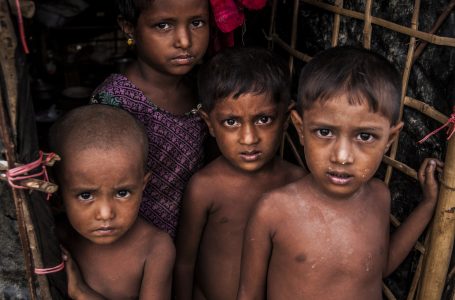 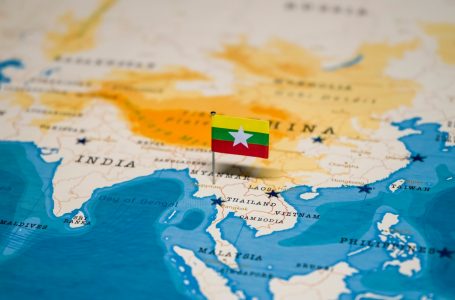 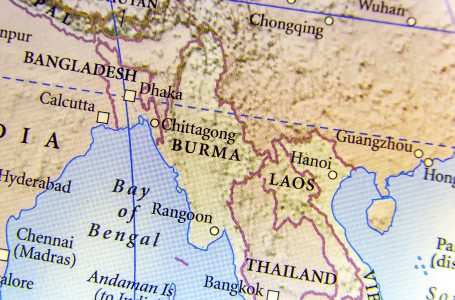 The Geopolitics of the Bay of Bengal