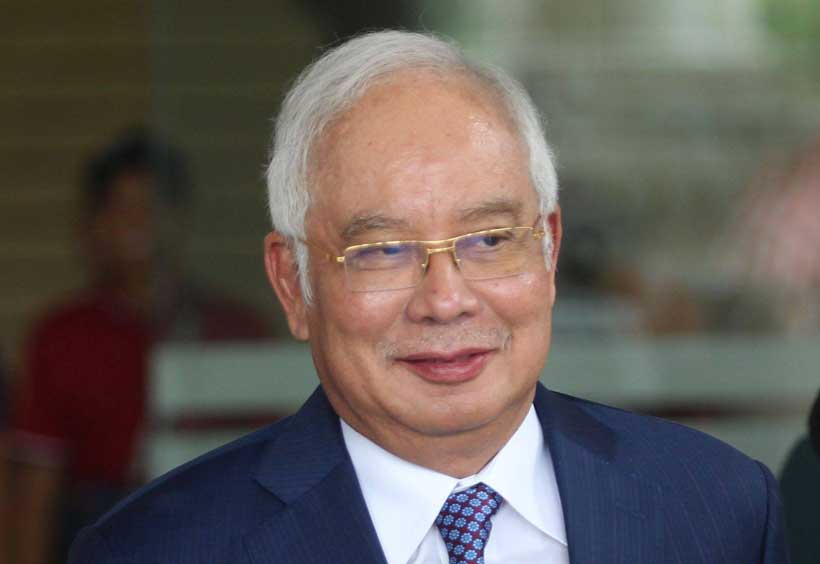 The disclosures are the latest incident in what have been complex, if not strained relations with the UAE and Saudi Arabia since prime minister Mahathir Mohamad returned to office 19 months ago on the back of the 1Malaysia Development Berhad (1MDB) scandal.

The scandal involves the siphoning off of billions of dollars from the government investment fund for which Mr. Razak is standing trial.

Strains in relations between Malaysia and Saudi Arabia and the UAE, the kingdom’s closest ally, were on display last month when Mr. Mahathir convened in cooperation with Turkey, Iran and Qatar – countries with which the two conservative Gulf states are at odds — an Islamic summit that did not involve the Saudi-controlled, Riyadh-based Organization of Islamic Cooperation (OIC). The OIC groups 57 Muslim countries and is the usual convener of Islamic summits.

In line with the summit that called for Muslim nations to jointly confront problems Muslims face, Mr. Mahathir earlier this week, in contrast to the Gulf states, condemned the killing in Iraq of Iranian general Qassim Soleimani in a US drone strike as a violation of international law.

Saudi Arabia and the UAE called for restraint in the wake of the killing but few in the two states mourned the commander’s death.

Mr. Mahathir’s critical view of Saudi Arabia and the UAE, rooted partly in their alleged associations with the 1MDB scandal, was evident almost from the moment he assumed office.

Within a few months, Mr. Sabu closed the King Salman Centre for International Peace (KSCIP), a Saudi-funded anti-terrorism centre established together with the Malaysian defense ministry.

Mr. Shukri noted in one of his first statements that “we have had difficulties dealing with Arab countries (such as) Qatar, Saudi Arabia, (and the) UAE.”

Mr. Shukri initially resigned in 2016 as the government’s anti-corruption czar because he had been pressured by Mr. Razak to drop his plans to indict the then prime minister.

Excerpts of tapes played by the MACC at a news conference this week suggested that Mr. Razak asked a person believed to be Prince Mohammed to assist in unidentified ways to resolve the scandal and as a “personal favour” help his stepson, Riza Shahriz Abdul Aziz, evade charges of money laundering.

The voice of the person Mr. Razak was speaking to on the tapes did not identify himself but was addressed by the prime minister as “Your Highness.” The MACC believes on the basis of the context of the conversations that the voice is that of Prince Mohammed.

In the recordings, Mr. Razak advises the person that “it is important to resolve this impasse with respect to 1MDB… so that we put closure as soon as possible because it’s embarrassing to both countries, embarrassing Malaysia and embarrassing the UAE as well as personalities close to you.”

The person rejects a request by Mr. Razak to discuss the issue in person but delegates an associate to talk to the prime minister.

He “has the full authority from me and I really, genuinely, want to find a solution…. It’s in our both interests, Mr. Prime Minister, to solve it,” the person said.

It’s not clear from the tapes whether the UAE actually stepped in a bid to help Mr. Razak and his stepson out of their predicaments.

Approaching the UAE for help made sense for Mr. Razak not only because of the country’s alleged links to the scandal but also because it has established itself as a financial and/or physical safe haven for politicians, businessmen and others while in office or positions of influence as well as those who have fallen into disgrace like former Pakistani president Pervez Musharraf and his former Thai colleagues Thaksin and Yingluck Shinawatra.

A Pakistani court last month sentenced Mr. Musharraf to death on charges of treason. Mr. Musharraf lives in Dubai where he is receiving medical treatment.

Mr. Shinawatra, who was toppled in a military coup in 2006, fled into exile in Dubai after escaping Thailand to evade serving a prison term for a conflict of interest conviction.

Ms. Shinawatra, Mr. Shinawatra’s sister, followed him in 2017 after being removed in 2014 by another military intervention and having been charged with negligence while serving as prime minister.

Political scientist Abdulkhaleq Abdulla, whose views are often seen as reflecting UAE government thinking, anticipating a possible change in relations, disparaged Mr. Mahathir and his election victory at the time.

Mr. Abdulla focussed on Mr. Mahathir’s age as well as the fact that he had forged an alliance with his former deputy prime minister and rival Anwar Ibrahim, an Islamist believed to be close to the Muslim Brotherhood, a bete noir of Prince Mohammed.

“Malaysia seems to lack wise men, leaders, statesmen and youth to elect a 92-year-old who suddenly turned against his own party and his own allies and made a suspicious deal with his own political opponent whom he previously imprisoned after fabricating the most heinous of charges against him. This is politics as a curse and democracy as wrath,” Mr. Abdulla said on Twitter, two days after the election. 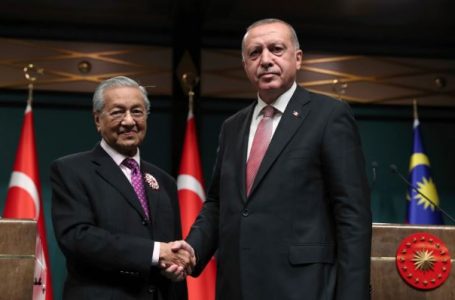 Are Malaysia and Turkey on a challenging... 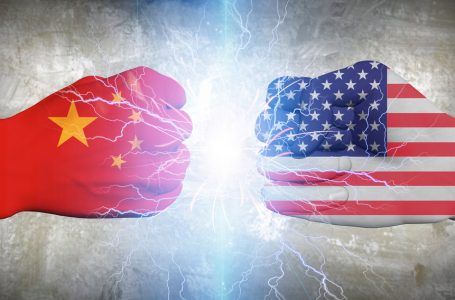 Malaysia and Vietnam take the role of... 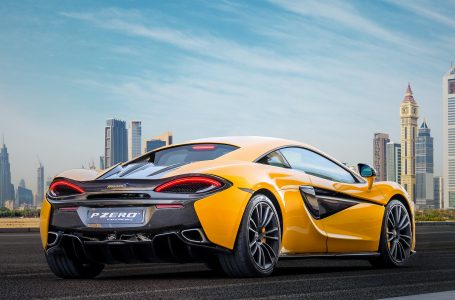 Gulf Wealth: All that glitters is not...