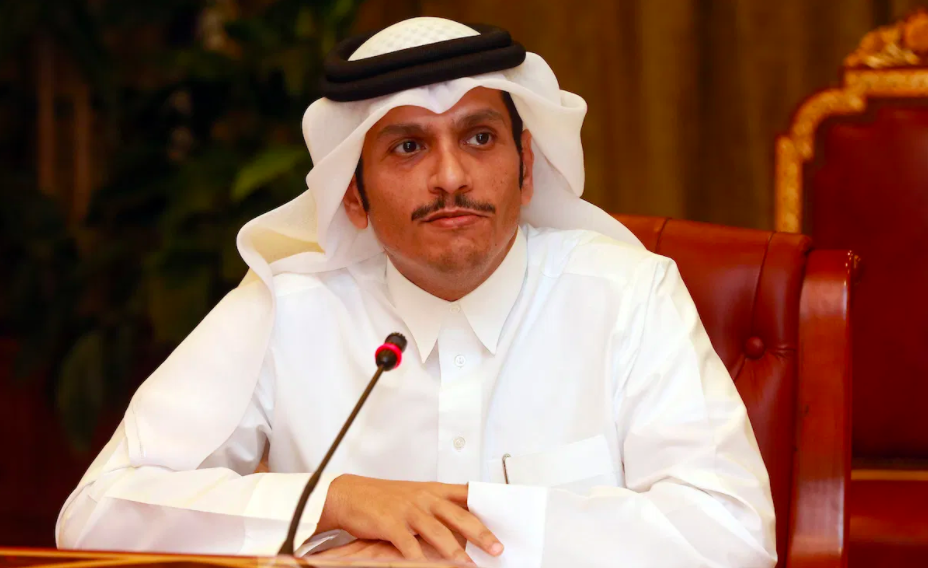 Last week, Saudi Arabia reopened its airspace and land and sea borders with Qatar on Monday, in a breakthrough agreement aimed at ending the three-year diplomatic dispute with Doha.

Saudi Arabia and its three Arab allies agreed to restore full ties with Doha at a summit in the Kingdom on Tuesday, the Saudi foreign minister said.

The US has played an important role in bringing Saudi Arabia and Qatar back together. The Trump administration has been pushing for an end to the blockade and paving the way for a united Gulf against Iran.

Since then, the UAE, who have recently normalized ties with Israel, the UAE has reopened its air, land and sea borders with Qatar.

Khalid Abdullah Belhoul, the UAE Undersecretary of the Ministry of Foreign Affairs and International Co-operation, told state news agency Wam that all the relevant authorities in the UAE had been instructed to reopen borders for incoming and outgoing transport. These measures would strengthen the unity and cohesion of the Gulf, he said in a statement made on January 8.

Could the UAE push Qatar to normalize ties with Israel

However, Emirati Minister of State for Foreign Affairs Anwar Gargash said some issues would take a longer time to fix.

These issues clearly include Qatar’s ties with Turkey and Iran which the UAE is opposed to, but could also include Qatar’s continued hostility towards Israel, who the UAE have recently normalized ties with.

“It’s a new page we turned last week. And we are looking at the greater benefits for the whole region. So, the Al Ula declaration and the Abraham Accords are all a step towards achieving a stabler region with growth in economies, more secured communities, and an eye on sectors of the future and a plan for our next generations.”

This hints the view of a stable Gulf as a partner of Israel, with a generally aligned foreign policy.

Statements by officials on the possibility of Israeli-Qatari normalization have to date been mixed.

In October, US Treasury Secretary Steven Mnuchin visited Qatar but declined to tell the Israeli media anything definitive about whether Qatar would be the next country to normalize ties with Israel or whether the US will sell it F-35 stealth jets.

Also in October, Intelligence Minister Eli Cohen told Army Radio that to preserve its qualitative military edge, Israel will ask the US not to sell F-35 fighter jets to Qatar.

However, after the end of the blockade, the UAE has shown hints that it could push Qatar and Saudi Arabia to also normalize with Israel, in order to achieve the goal of a united Gulf and Middle East, as a united front against the geopolitical threats of Iran, and for the UAE, Turkey.

Despite this, Qatar has insisted on its anti-normalization stance with Israel, even after the reconciliation with Saudi Arabia and the UAE.

Independent Qatari online news outlet Doha News reported Sunday that Minister of Foreign Affairs Sheikh Mohammed bin Abdulrahman Al-Thani ruled out normalization with Israel in an interview with the Al Jazeera Arabic network, though he said that Qatar does not oppose other countries doing so.

“Qatar believes that if Israel is committed to peace, to end the occupation, the two-state solution, and the state of Palestine with East Jerusalem as its capital, and if there is Arab approval, we accept that,” he said.

The minister stressed, according to RT Arabic, that Qatar’s stance regarding the normalisation of ties with Israel is clear.

“We will normalise our relations with Israel after it commits to the Arab Peace Initiative – ending the occupation, allowing the creation of a Palestinian state with East Jerusalem as its capital and returning the refugees,” Al-Thani announced.

On Wednesday, RT reported Chief of Israeli Mossad Eli Cohen communicating to Israeli TV i24 News that the reconciliation between Qatar and the Gulf states was important for regional stability.

He stressed: “This step will surely be an important ground for developing relations between Qatar and Israel later on.”

He commented on the recent normalisation with Arab states, clarifying: “We are currently in contact with six or seven states in Africa, the Gulf and East Asia – Islamic and Arab states. They understand that Israel is a partner.”