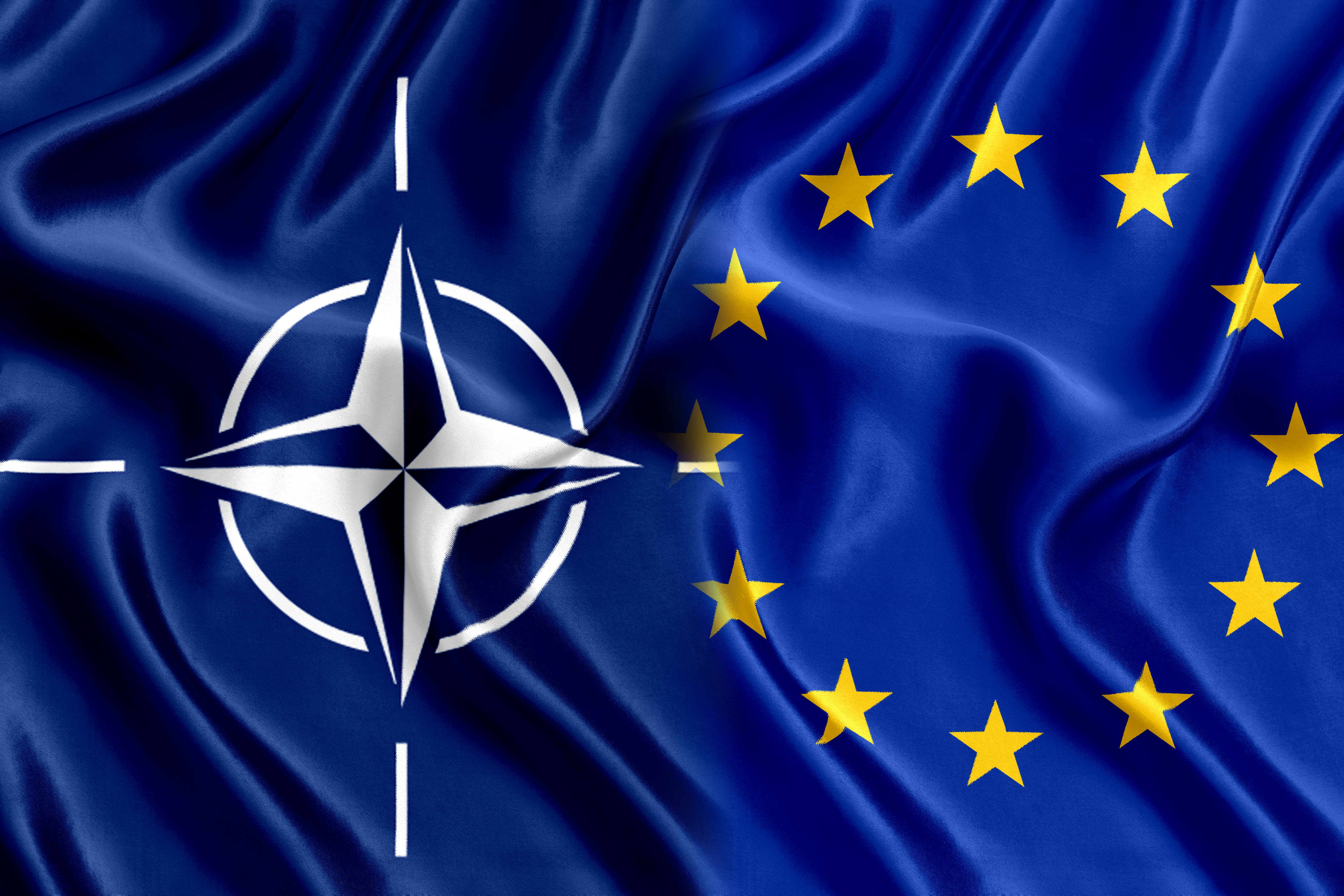 Russia and the Security of the Baltic States

The insertion of Estonia, Latvia, and Lithuania within NATO, in 2004, raised a lot of anxiety in Russia as this part of Europe used to belong to the USSR. During the same year, the three Baltic States, also, became members of the European Union.

After the Warsaw Summit of 2016, NATO took the protection of the Baltic area more seriously by deploying four permanent Baltic Groups in the three Baltic States and in Poland. The crisis in Ukraine raised worries that Moscow might have similar plans with the Baltic States.

The region has not known military aggression from Russia, only incursions from military aeroplanes. The Baltic States are also concerned by Hybrid Threats: a non-military form of aggression. Hybrid threats can target for example cyber services, energy infrastructures. Disinformation is also considered as a hybrid tactic.

The positions of these states made them difficult to protect. They are bordering on the east and on the south-west with the Kaliningrad Oblast. The military presence in Kaliningrad made it possible for Russia to complicate any intervention in the Baltics.

Security and Integration within NATO and the EU

The Baltic States integrated NATO and the EU  in 2004. The three states saw NATO as the only warranty to their security because of the presence of the US within the organisation. Given their small population, the Balts did not have a strong army capable of protecting their border, thus they value the presence of Washington. Moreover, the US had always opposed the annexation of the Baltic States during the Cold War. In the meantime, the EU was developing its Common Security and Defence Policy but the Baltics follow without enthusiasm.

Prior to their adhesion, the three small states were supporting Bush’s operations in Iraq in 2003. Lithuania could even pride itself with the creation of the Vilnius Club: the club of European States supporting the war.

The Baltic States took a proactive role in developing NATO’s hybrid capabilities. Estonia decided to take advantage of its cyber economy to develop a Centre of Excellence dealing with cybersecurity. Additionally, being the most tech-savvy country in Europe has made Estonia more vulnerable to cyberattacks. This decision was also the result of a cyber-attack coming from Moscow after the city of Tallinn decided to remove a statue of a Soviet soldier from its city centre.

The example was followed by Lithuania and Latvia which developed strategic centres dealing, respectively, with energy and strategic communication. Lithuania is significantly dependent on energy import from Russia and thus decided to turn its vulnerability in strength.

The Baltic States understood that NATO was not the perfect organisation to deal with these threats. Lithuania positioned energy security as the core of its EU Strategy.  While Estonia put cybersecurity as the main element of its EU presidency.

Distrust is growing in Europe about the willingness to protect the old continent, the Baltic States are not an exception. Yet, the EU is not yet capable of militarily protecting its own border.

On the other hand, the EU given its economic nature is more capable to protect it’s a member from Hybrid Threats. The Baltic States have strengthened their cooperation with the US on cyber and energy security. However, NATO has no regulatory and little decision power within these fields.

The Baltic States have managed to put on the agenda of the two organisations their main concerns. Yet, they might have to learn to live in an era where the US is tired of guaranteeing their security. The EU is also going through a rough time at the moment, which is not good news.  Small states have more to fear from an anarchic world and have more to lose from the disappearing of regional organisations.