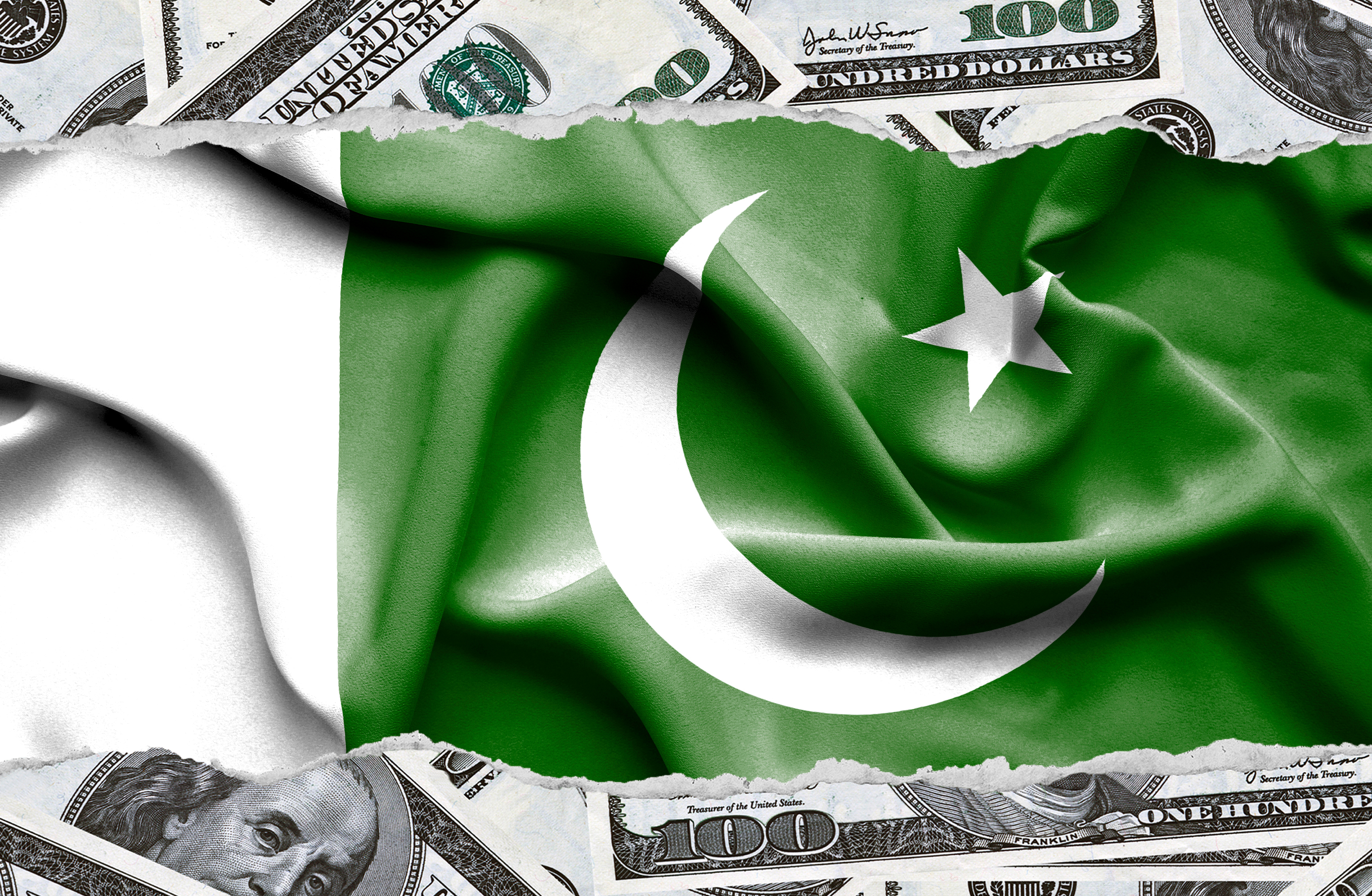 During the early 20th century different economist and social scientists gave the concept of Political-economy which was a merger of politics and economy due to the transformation of socio- economic systems after socialism and communism.

This idea was transformed in the 21st century and is now described as the modern political economy where countries policies are not only driven by national political and economic dynamics, but also by international dynamics revolving around economic finance and international relations.

In this era of the modern political economy, Pakistan is facing one of it’s worst economic crises, where the country’s economy is effectively being held captive through a debt trap. This suspicious high payment debt trap has put Pakistan’s economy in decline, as most of it’s budget is conditioned into paying these debts, resulting in a decrease in investment, growth and securing a sustainable stable economy.

For this very reason Pakistan over the years approached different international banks for bail-out packages and loans in which IMF is on the top of the list with having now provided 13 bailout packages.

This is the 13th time Pakistan approached IMF for loans under three-year structural adjustment programmes. These loans are specifically designed to run the system in their own ways and come with number of restrictions, which eventually oblige governments to change their policies and adopt austerity measures which include decreasing public spending (health, education etc), hikes in taxation such as the GST (indirect taxation), the privatisation of state enterprises (telecommunication, Steel Mills etc) and currency devaluation.

These forced adjustments in the economic policies of the government is useful in artificially stabilising the economy, but slows down the growth rate of the country. How these flawed adjustments affect the economy is very interesting. On one hand the currency devaluation will help increase the exports but on the other hand it will disturb the imports as well, which is significant given that Pakistan imports most of the essential raw products for production.

Similarly, the rise in tariffs on electricity and gas will disturb the cost of production resulting in a decrease in production or an increase in the prices. Back during the PML-N government, when they approach IMF for 12th bailout, the last finance minister of Pakistan Asad Umer tweeted and described the move as “Elite capture of Pakistani economy” and he was right on the money as IMF insists on structural adjustments instead of institutional improvements which only stabilise the economy temporarily but puts the burden of never ending debts on the shoulders of future governments.

Moreover, such loans and policies only had negative impact with increase in unemployment and poverty.  Despite getting dozens of loans specifically designed for poverty reduction there was not any notable positive change in this regard. According to the IMF, the current government lead by Imran Khan will add $34.6 billion to the external debt in coming four years which means the external debt of Pakistan will cross $130 billion by the fiscal year 2022-23.

This might not be surprising because the previous government had similar policies and added almost similar amount to the external debt. During the PPP reign (2008 to 2013) the government added near $10billion to the external debt reaching $52.4 billion from $42.8 billion. Statistically it appears not very bad comparing with other governments but the reason behind this is that PPP government relied on domestic debt instead of reaching out foreign entities for loan, ended up adding Rs 6,421billon to the domestic debt (From Rs3,412 billion to Rs9,833 billion).

Similarly, the PML-N government followed the tradition of taking loans and running the economy hence did nothing else than adding more to the debts. But it’s more concerning that despite being assisted by international factors like the decrease in international oil prices, reaching their lowest in the history, nearly $50 per barrel, plus the decrease in international interest rates, the government still added a huge amount both to domestic as well as external debt.

During these five years the external debt of Pakistan increased by $34 billion, reaching from $52.4billion to $95.4billion. While the domestic debt increased by 78% reaching to Rs17,483 billion from Rs 9,833billion. This debt trap will never allow Pakistan to progress and grow economically as major part of the budget is being used to pay the debts and is one of the largest expenditures in the budget.

The current government will add $34.6 billion to external debt despite paying $48 billion for debt in five years. According to Hammad Azhar the government has already payed back $9.5 billion of external debt.

Pakistan is facing such problems due to the lack of political stability, lack of long-term policies, corruption, economic mismanagement and dozens of other factors and there is no quick fix for that. Pakistan needs long term policy based on debt reduction, increasing revenue resources, introducing tax reforms but along with all of these need to increase the growth rate. All of this is only possible when the stake holders will be on the same page for the revival of Pakistan’s economy.