In the summer heat in the year 1071, a history-changing battle was raging in the eastern part of Anatolia.

The Seljuk Turks from Central Asia, had built a powerful empire that was clashing with the mighty Byzantines Empire.

The result of the Battle of Manzikert in 1071 was a decisive Seljuk victory with the Byzantine army in tatters.

Turkish settlers created their own towns and cities, while intermarrying with the local populations, who were converting to Islam.

These states were known as “beyliks.” Each State had a leader who directed the Ghazi’s. By the 1200s, there were numerous beyliks.

One of these beyliks was that of ghazi by the name of Osman. He was born in 1258, the same year Baghdad was destroyed by the Mongols.

Legend has it that Osman once had a dream in which a tree grew out of his chest. It’s roots and branches grew to cover Asia, Europe, and Africa.

Osman’s Shaykh interpreted the dream as a sign that Osman’s descendants would have an empire that controlled the three continents.

The borders of Osman’s beylik in the town of Söğüt in northwestern Anatolia pressed right up against the Byzantine Empire.

This made being a ghazi vital and central to Osman’s life. As a result, his stature grew and ghazis rushed to join his growing state.

In addition to this, the Mongol armies were still wreaking havoc on Southwest Asia, and fleeing refugees found a new home in Osman’s beylik.

With a huge influx of warriors, Osman continued to press against the Byzantines who were at this point were in full decline.

As a result, Osman greatly expanded his territory throughout the opening decades of the 1300s. His beylik became an empire.

The Ottomans themselves called their state Devlet-i Osmaniyye, Turkish for “The State of Osman”. Known in English as “The Ottomans.” 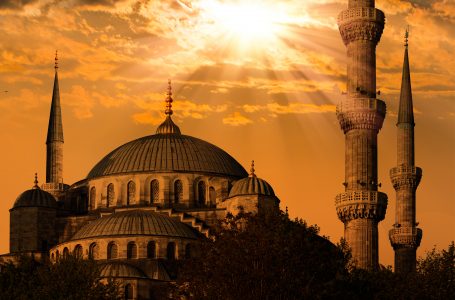 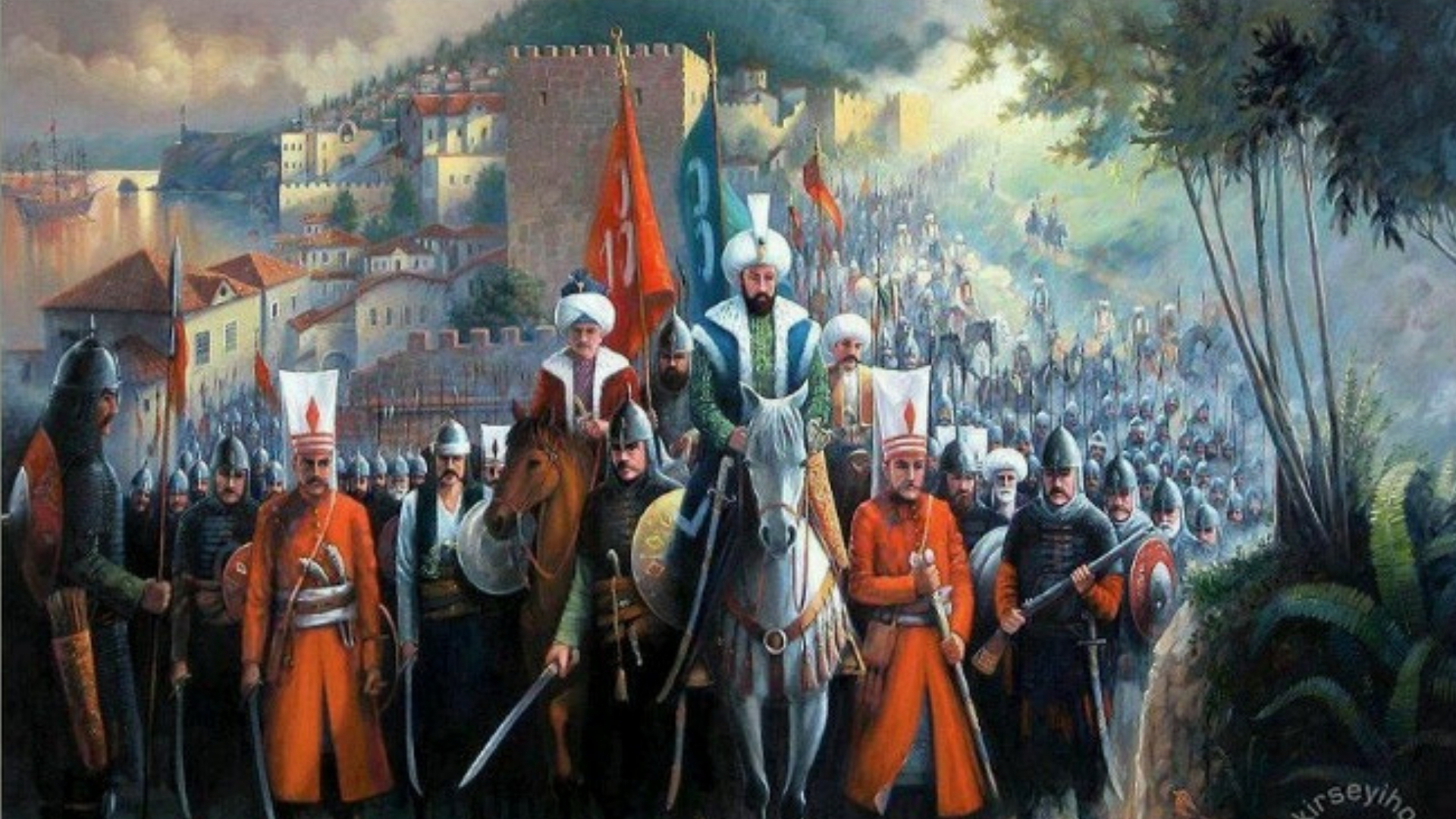 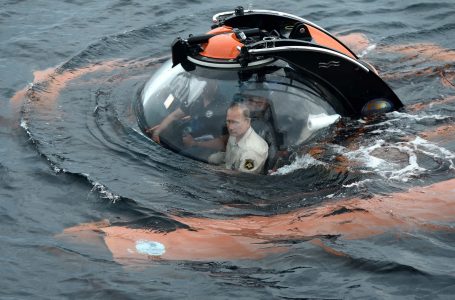