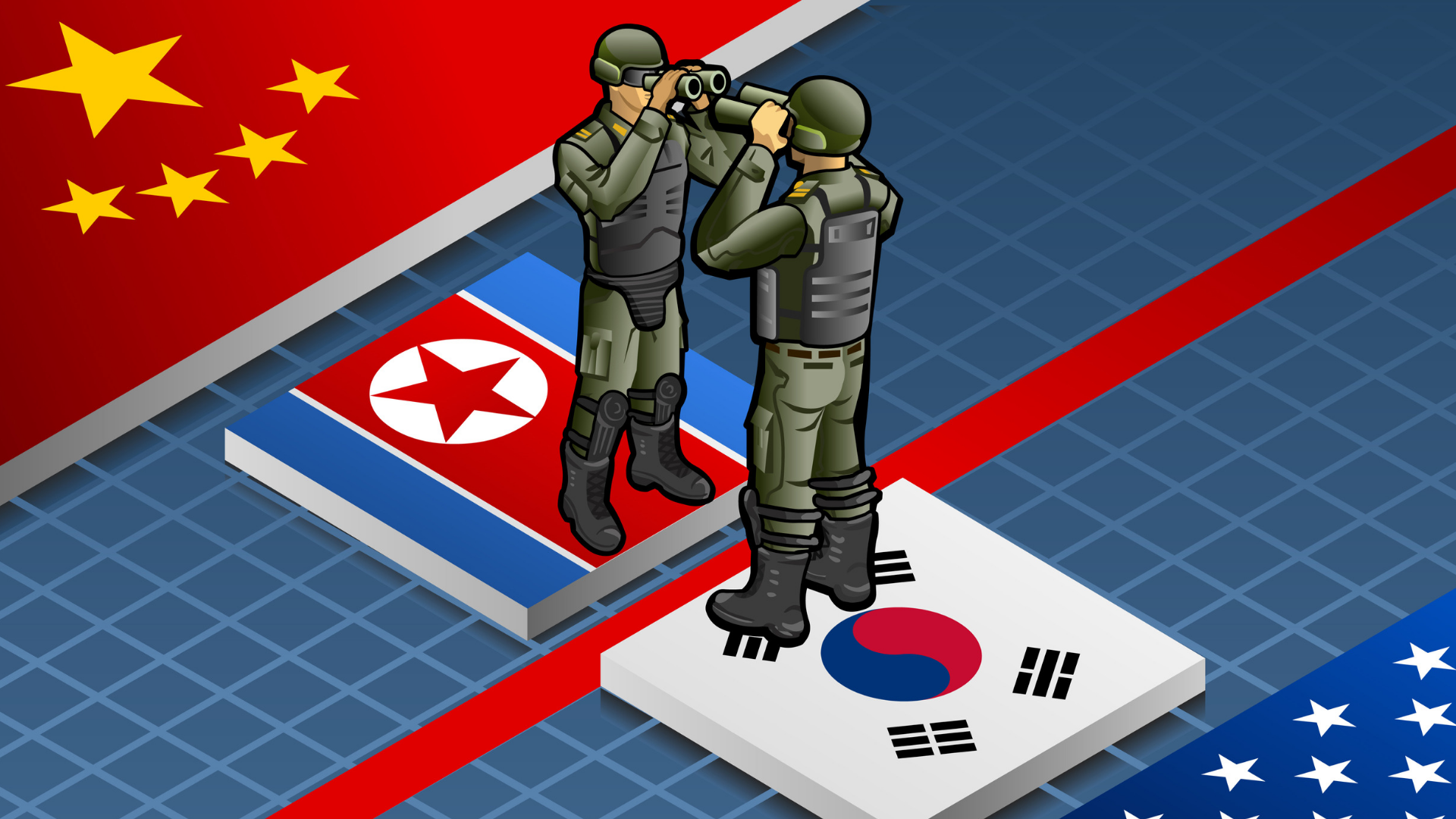 North Korea has fired short-range missiles in the Sea of Japan, from Wonsan on North Korea’s east coast, and called the test of two new missiles on Thursday a “solemn warning” against what it described as “South Korean warmongers”. North Korean supreme leader Kim Jong-Un said he was forced to develop new missiles to “eliminate potential and direct threats.” The North Korean leader continued to say that South Korea should “not make a mistake of ignoring the warning.” It appears the tests are a response to the upcoming US-South Korean joint military drills, which NK have long been opposed to, based on fears of a possible invasion. It is important to note the joint drills are an annual event.

The missile tests are the first military tests since Kim and Trump met in the demilitarised zone between North and South Korea, signalling that after a period of positive relations and optimism, tensions may now increase, even more so, should the US and South Korea go ahead with their plans of large-scale military drills. Pyongyang also continues to demonstrate its abilities to develop new weapons despite strict economic sanctions. Earlier this week Mr Kim inspected a new type of submarine, state media reported, which could be developed to carry ballistic missiles, according to some analysts.

3. The US and South Korea do not see tests as a threat:

Despite this, South Korean-U.S. military command said on Friday a North Korean missile launch the previous day was not a threat directed at South Korea or the United States and had “no impact on our defence posture”. Both nations simply see it as a test of a new type of missile for the military of North Korea. This reaction is not the usual as the US usually responds negatively to North Korean development of new weapons, but is clearly a reaction to earlier talks between Trump and Kim, where it was agreed that NK would reduce their nuclear arsenal, but maintain the improvement of normal military equipment.

Adding to the tests, another possible source of tensions has arisen, with the arrest of 15 Russians and two South Koreans last week, who are still in custody at this moment. In a statement, the Russian embassy said the detainees had been onboard a fishing vessel called the “Xian Hai Lin 8” when they were apprehended at sea by DPRK authorities last Wednesday. “Onboard were 17 crew members, of whom 15 were citizens of the Russian Federation, two more were citizens of the Republic of Korea,” the statement said. The vessel was detained for “violating the rules of entry and stay in the DPRK territory,” it added, citing representatives of North’s Ministry of Foreign Affairs (MFA). Seoul’s Ministry of Unification (MOU) on Wednesday confirmed that two South Koreans had been detained and that it had last week reached out to North Korean counterparts to discuss the issue. For now, the issue remains likely to be resolved, but if North Korea refuses to release the 2 South Koreans, tensions may increase.

Despite the generally positive reaction of the US and South Korean government to the North Korean testing of missiles in recent days, there has also been a negative backlash in the US, which according to some may hinder the chances of Pyongyang and Washington restarting their nuclear talks anytime soon. Republican Senator Cory Gardner, Chairman of the U.S. Senate Foreign Relations Subcommittee on East Asia took to Twitter on Wednesday, to call on the Trump administration to impose further sanctions on North Korea and “its enablers”. Furthermore, Democratic Senator Ed Markey, a ranking member of the same subcommittee, said if the reports of the launches are true, they would violate UN resolutions. Meanwhile, President Trump has yet to comment on the situation, but implications show that he will not take any drastic measures.