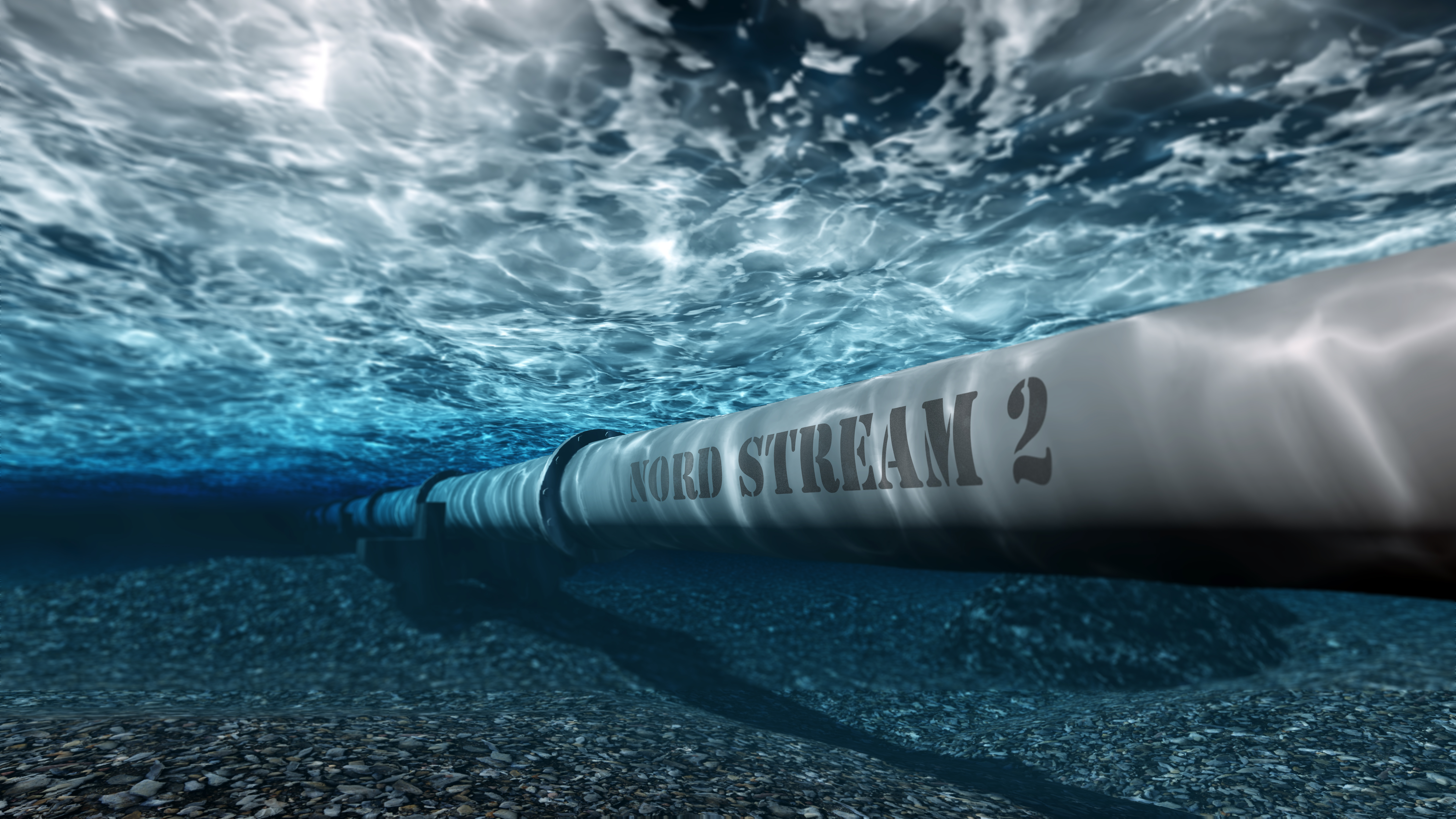 Nord Stream 2 is a gas pipeline currently under construction from Russia to Germany via the Baltic Sea. The new pipeline will run alongside the already constructed Nord Stream and will double the amount of gas being funnelled through the Baltics to 110 billion cubic meters per year. The pipeline is expected to be operational by the beginning of 2020 and intends to provide Europe with a sustainable gas supply while providing Russia with more direct access to the European gas market. But the project is facing strong opposition from Poland, and other European nations, as well as the United States.

2. Denmark slowing the project down

A delay in approval from Denmark could lead Russia to miss the deadline to begin pumping gas to Europe through the controversial Nord Stream 2 gas pipeline. The €9.5bn link that will carry gas from Kremlin-controlled Gazprom to Germany has received authorisation from several of the Baltic Sea nations whose waters it will cross, but not Denmark. Permit applications with the Danish Energy Agency for two different proposed routes have been pending for months, throwing the planned year-end launch date into doubt. Such a delay would hurt the project as its intention to double the output of Nord Stream 1 would be postponed.

3. The US to impose sanctions on the project

The US Senate committee have recently passed a bill to impose sanctions on companies and firms involved in the construction of Nord Stream 2. The Senate Foreign Relations Committee passed the “Protecting Europe’s Energy Security Act,” by a vote of 20 to 2. The bill, which reflects some legislators’ concerns over Russian influence in Europe, still needs to pass the full US Senate, US House of Representatives and be signed by President Donald Trump into law. However, it appears clear that it will be approved by all parties. This could cause a further delay to the project, and in a worst-case scenario may halt it, but it is unlikely to be completely abandoned.

4. Russia accuses EU of trying to stall their progress

Russia’s frustration regarding the obstacles to the project is showing, as Gazprom said on Friday it had asked the Court of Justice of the European Union to annul an EU gas directive, which dictates the pipes cannot be directly owned by a gas supplier. The EU tightened regulations on Nord Stream 2 out of concerns the pipeline would give too much control of the EU’s energy supply to Russia. Critics are also worried that the pipeline could deliver a major blow to Ukraine’s economy because, along with its TurkStream (a pipeline that runs from Russia to Turkey), Russia would be able to completely bypass Ukrainian lines, leaving Kyiv without gas transit fees.

5. Progress being made regardless

Despite the many obstacles now coming into play, Russia has managed to work so fast, that Gazprom has declared the Nord Stream II pipeline, as 71% completed. “Construction of the Nord Stream 2 gas pipeline continues. In all, 1,739.4 km of the gas pipeline has been laid on the bottom of the Baltic Sea by now about 71% of its total length,” Gazprom reported, reported Russian state news agency TASS. It is clear that the project will go ahead and will be completed soon, and the recent complications will only add slight delays. It is nearly impossible to stop Russia’s imposing project in Europe now.