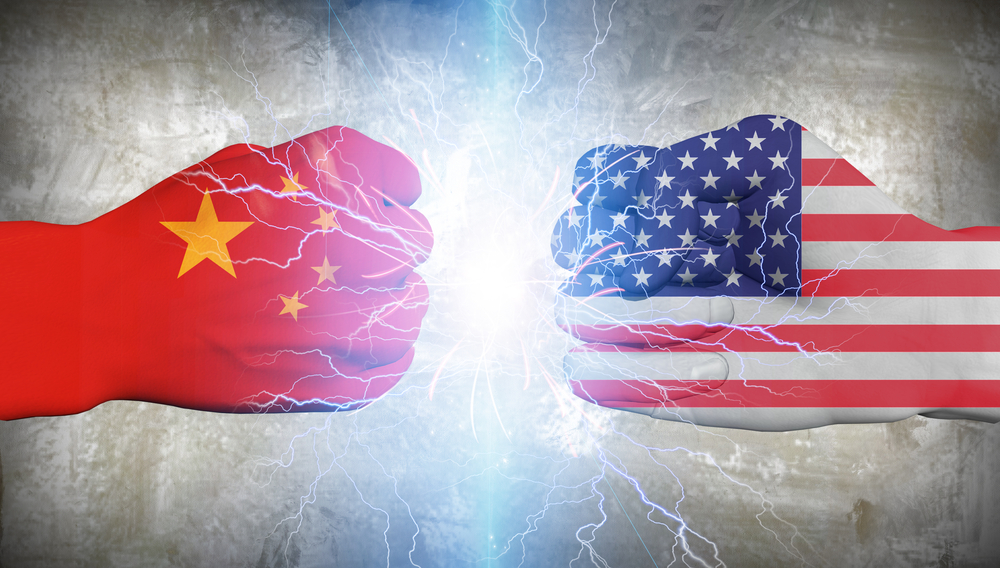 Vietnam and Malaysia have taken the initiative in leading Asean into playing a mediating role in mediating the US-China conflict. Both have differences between each other and have different reasons for mediation, but have appeared to unite on the basis of their close proximity, both nations being victims of Chinese and less so US influence, and both nations seeing themselves as rising middle powers in the region. Malaysian Deputy Defence Minister Liew Chin Tong in a statement today said both Malaysia and Vietnam are “aspiring middle powers” with important missions in 2020: Malaysia to host the Asia Pacific Economic Cooperation (APEC) and Vietnam taking over the ASEAN chair as well as being elected to United Nations Security Council. Liew said this in his opening speech at the 12th Council for Security Cooperation in the Asia Pacific (CSCAP) themed “Sustaining Peace in Time of Uncertainties: Toward Greater Regional Resilience and Responsiveness” in Hanoi, Vietnam on Thursday. Furthermore, he added that “Asean’s role is to guide the United States and China in taking the middle path and in the process preventing further gaps between the world’s superpowers,” he said. Meanwhile ASEAN has noted that the US had chosen to see China as a strategic competitor, ASEAN would need to actively pursue peace, ensure that both superpowers do not miscalculate, and to help China to understand the region better thus not causing anxieties among smaller nations in the region, he crucially added.

Vietnam sees mediation as a way to strengthen the geopolitical position

Vietnam is not simply mediating solely out of good will and the hope for regional peace, but this is what they view as maintaining their geopolitical influence through maintaining both China and the US’s influence in the region present and equally limited by each other, allowing Vietnam to grow into a prominent geopolitical position. Interestingly, at its core, Vietnam’s foreign policy is predicated on maintaining the status quo. That, in turn, requires both the US and China to compete to gain influence with Vietnam, and for disputes to be settled through negotiations where Hanoi has at least has some parity with Chinese and American interlocutors. Vietnam is wary of both super powers, for historical and other good reasons. A maxim that informs much of Hanoi’s foreign policy decision-making says, “Alignment with the US will result in the collapse of communism; alignment with China will result in territorial loss”  If Hanoi were to give up its stated neutrality and align more closely with Beijing, it would almost certainly have to concede its territorial claims in the South China Sea, including over the Spratly and Paracel island chains, with Beijing likely promising to make up for the territorial loss with more trade and investment. Hence, the decision by Vietnam to lead mediation efforts is simply a continuance of Vietnamese policy of maintaining neutrality and a balance between the US and China that can be taken advantage of, and the upcoming joint naval activities with China, as well as the incoming visit of top US diplomats, signifies this.

Although Malaysia holds a similarly neutral stance in the US-China trade dispute, it has different motives for getting involved in and mediating the trade conflict. Unlike Vietnam, Malaysia has more economic rather than geopolitical intentions, as they hope to enhance their fast growing economy in many ways to gain a larger foothold on trade in the region. Malaysia have been quite open on how the trade war between the US and China has presented many economic opportunities that Malaysia have and can benefit from. In fact, the trade conflict between the US and China presents a perfect opportunity to grow Malaysia’s business ecosystem, Deputy Minister of International Trade and Industry Ong Kian Ming said. He said the trade conflict created investment diversion into the country and this would help expand the business ecosystem in Malaysia. “Malaysia is a sweet spot. We are cost-efficient and we have very good human talent,” he said at the launching of Infopro Artificial Intelligence Digital Banking Innovation here today. He said with investment flowing into the country, local companies would also be able to tie-up with foreign partners that could enhance their capability and expand their business overseas. Highlighting this,  Chinese investments into Malaysia halved to $1.7 billion in the first nine months of the year from a year ago, though U.S. investments soared seven times to $5.9 billion – reflecting a diversion of funds due to the Beijing-Washington trade clashes. In taking the role of mediation, Malaysia can actively take part in trying to maintain this diversion, promoting its own interests while attempting to resolve the conflict.