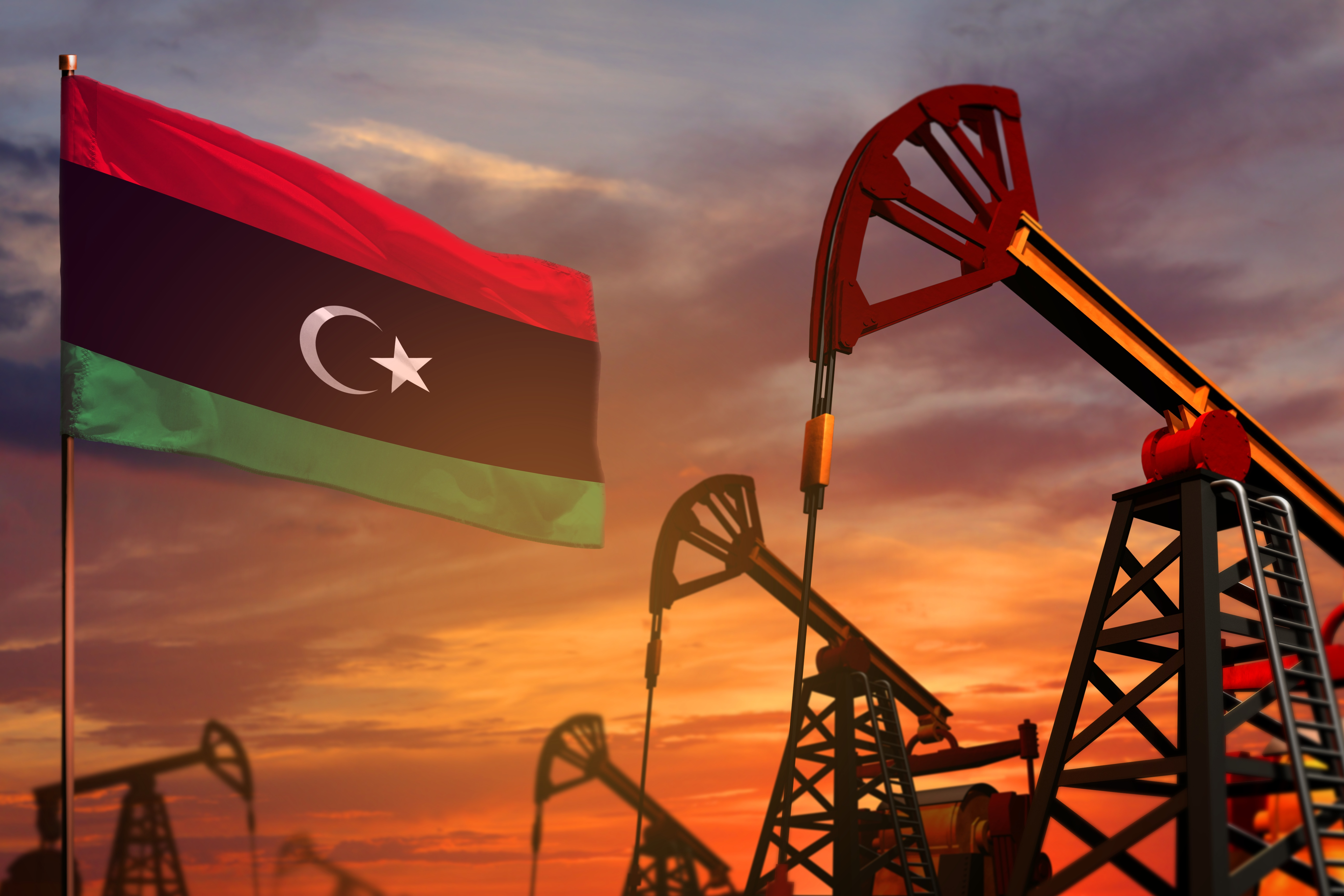 Both sides fighting the Libyan civil war have received weaponry and aid from Turkey, the UAE, Saudi Arabia, Russia and many more countries. Almost eight years since a revolution backed by the North Atlantic Treaty Organisation (NATO) that led to the ousting and killing of longtime dictator Muammar Al Gathafi in October 2011, Libya has become an arena for regional and international rivalries. This has turned Libya into an international geopolitical game to gain influence in the region and reap the fruits of its resources, specifically its oil reserves, which are the largest in Africa. A triad of the UAE, Saudi Arabia and Egypt, with France backing them, support Haftar against the Tripoli government and its allied armed factions, which are backed by a Muslim Brotherhood-friendly alliance between Turkey and Qatar. The strong support from each side has resulted in a long civil war, that has cost many lives.

Meanwhile, Libya has finally kneeled to international pressure, and shut down three of its biggest migration detention centres, the country’s Interior Minister Fathi Bashagha announced. Campaign group Amnesty International has called conditions “horrific” and “inhuman”. “These detention centres, at least some of them, they work on a business model that involves smugglers, traffickers, sometimes forced labour.” Libya’s closure of these centres shows their shift of priorities, and possible weakness of will, as the civil war goes on.

Israel was initially not part of the nations involved in the Libyan civil war, but according to latest reports, two Israeli-made drones were shot down at the end of July. One was recovered by troops some 40 km. southwest of the Libyan capital of Tripoli in the small town of al-‘Aziziya, while the other was recovered in the Sidra district, home to the war-torn country’s largest oil depot. Manufactured by the Israeli drone company Aeronautics, the tactical Orbiter 3 UAV is a compact, light-weight system for use by military and homeland security officials. It has an operating range of up to 150 km. and can stay up to seven hours in flight on intelligence, surveillance, target acquisition and reconnaissance (ISTAR) missions. This is a possible sign that Israel is secretly involved in the conflict and has joined the list of nations who see the benefit in their involvement.

As the internationally supported civil war rages on, innocent civilians continue to die, as At least 42 people have been killed and dozens wounded in an air raid in southern Libya last week, as a result of an attack that reportedly came from forces loyal to renegade general Khalifa Haftar. The Government of National Accord (GNA), based in Libya’s capital, Tripoli, condemned the drone attack in a statement on Monday, saying the raid struck the residential district of Qalaa in the town of Murzuq the day before. Sunday’s attack left “42 dead and more than 60 injured, 30 of them critically,” municipal council official Ibrahim Omar told AFP news agency. He said a government building at which more than 200 local dignitaries were gathered “to settle social differences” was targeted three times. The mounting of civilian deaths should help send a reminder to both sides of the cost of the civil war, but it is far from being resolved.

5. Another clash with Western nations

In another issue Libya is facing, Embassies of the UK, Canada, Finland, France, Germany, Italy, Holland, and the European Union’s delegation to Libya urged in a joint statement on Tuesday for the release of the kidnapped member of the House of Representatives Siham Sirgiwa, citing grave concerns about her whereabouts. The statement called on the relevant authorities to probe the kidnapping and to provide details about her whereabouts, saying they are following reports about the forced disappearances and illegal arrests in Libya, which violate international humanitarian law and UN human rights laws. If Libya fails to respond, they could have another major problem to deal with in an already chaotic geopolitical situation.