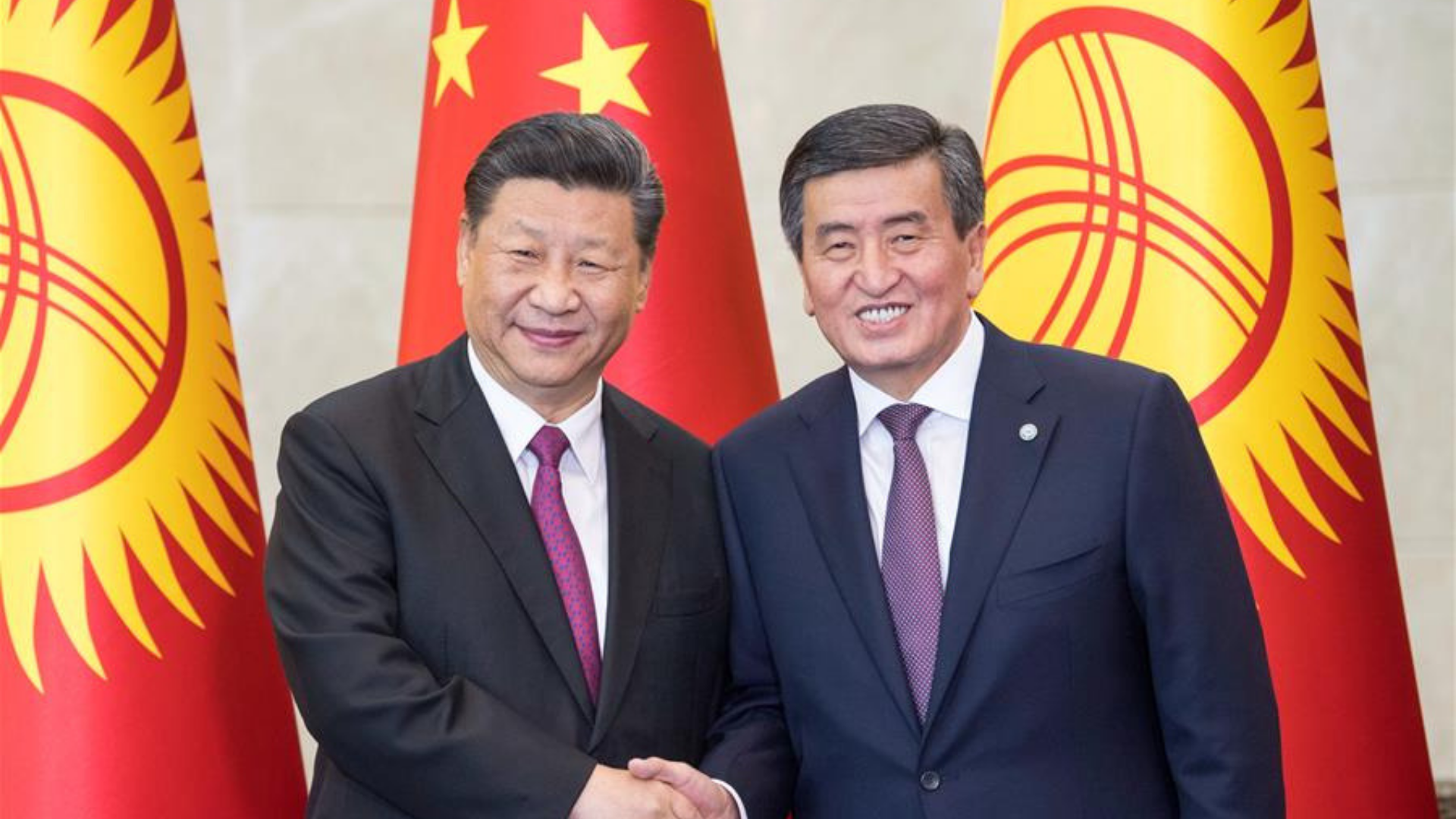 Last month, Chinese President Xi Jinping visited Kyrgyzstan to open a new historical page of bilateral relations and bilateral cooperation which will enter a new era according to Chinese Ambassador to Kyrgyzstan, Du Dewen. In an interview with Slovo Kyrgyzstan newspaper, the ambassador said that China-Kyrgyzstan relations are experiencing the best period ever. “I am sure that the joint construction of the Belt and Road will be a driving force of Chinese-Kyrgyz cooperation,” she said, stressing that Kyrgyzstan is one of the first countries that supported the BRI and joined its implementation, adding, “In recent years, thanks to the joint construction of Belt and Road, the scope of practical cooperation between our countries is expanding, and the number of joint projects being implemented is increasing, which greatly contributes to improving the Kyrgyz people’s quality of life and the level of development of Kyrgyzstan as a whole.” It is clear that the general trend of China-Kyrgyzstan relations is in an upward trend.

However, a recent violent event between Kyrgyzstan and Chinese miners could slow this progress down, as Dozens of people have been injured in clashes between local residents and workers from a Chinese company at a gold mine in eastern Kyrgyzstan. About 500 local residents gathered near the mine on August 5 and entered the construction site of a new industrial facility operated by China’s Zhong Ji Mining, where they brawled with Chinese workers and seized several trucks belonging to the company. This act of aggression will definitely not sit well with the Chinese government, and they will expect swift action to be taken by Kyrgyzstan to make up for it.

3. China does not hold back

China has responded to the clash involving Chinese miners, by releasing a statement saying villagers “illegally invaded the territory of the Chinese company and assaulted employees, as a result of which dozens of Chinese citizens were injured,” The Chinese account of the fracas is a far cry from the one provided by the Interior Ministry, which has framed the conflict as a two-sided affair. This uncompromising response from China shows that the Kyrgyzstan government will have to accept China’s version of the story, as they have leverage over them, and need the economic cooperation to continue.

Another uniting goal of the two nations is their fight against terrorism, with the China-Kyrgyzstan “Cooperation-2019” joint counter-terrorism exercise being launched Tuesday at a training base in northwest China’s Xinjiang Uygur Autonomous Region. Aiming to deepen security cooperation between the two countries and enhance the counter-terrorism capability of the armed forces, the exercise does not target any third party. Some 150 personnel from the Chinese People’s Armed Police Force and the National Guard of Kyrgyzstan will engage in counter-terrorism trainings including joint command, basic technical training, cooperative tactical training and integrated countermeasure training. The “Cooperation-2019” exercise is the first joint exercise conducted by similar forces of the two countries, and a signal of the strengthening geopolitical and military ties between the two countries.

Despite strengthening ties with China, the Kyrgystani government will first have to deal with its internal political issues, before it can think about the former. Special forces in the Central Asian nation of Kyrgyzstan on Wednesday raided the residence of the former president, who faces corruption and abuse-of-office charges, in an operation that injured about a dozen people, officials said. The national security committee denied reports that the supporters had seized some of the forces when the first raid failed. Kyrgyzstan’s parliament in June rescinded the immunity that Atambayev had been accorded as a former president, opening him to potential prosecution. Since then, supporters have kept watch outside his residence, expecting an attempt to arrest him. He is accused of a range of crimes, including corruption and the expropriation of property. This political instability will certainly not give a positive image to China, and if not resolved soon could hurt the two nations’ cooperation.