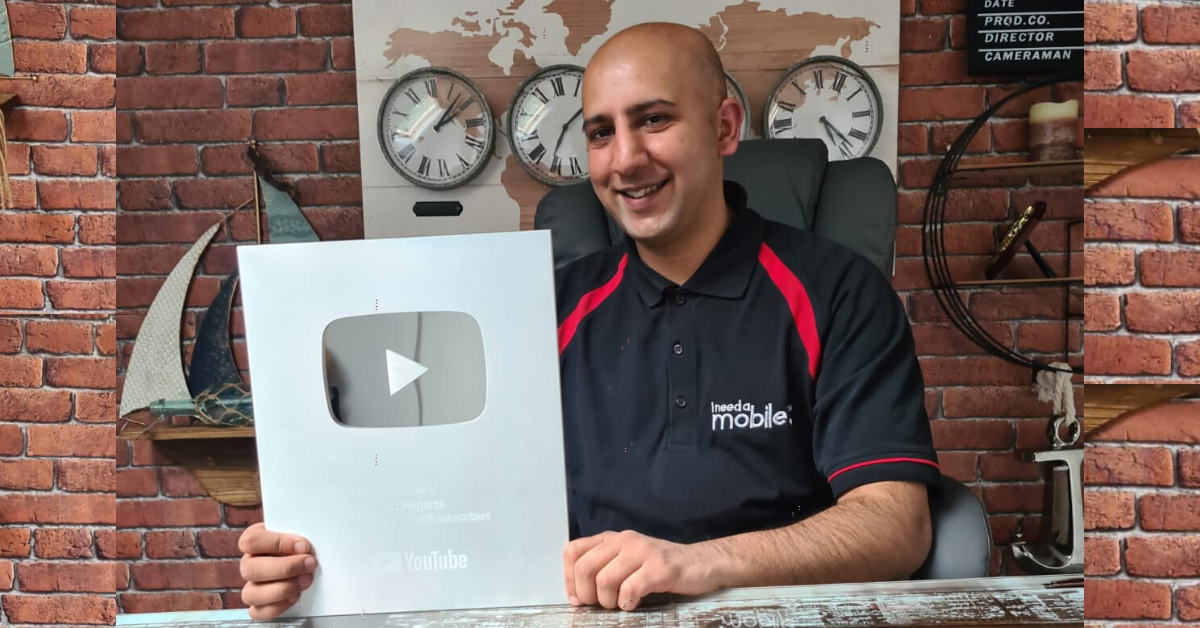 Whilst the channel was originally created on 22nd November 2016, the founder, Kasim Javed, focused his efforts on building the Facebook page which was rapidly growing at a fast rate, due to KJ Vids signature short, text based educational videos on political history, mainly focused on the Muslim World.

However, due to the lack of revenue streams to self-sustain the cost of producing quality research and videos, Kasim and his team shifted their focus on YouTube in August 2018. As well as this, Kasim believes that a Facebook algorithm change significantly declined the pages exposure.

The style of the videos also changed from short 1-2 minute explainers to longer 10 minute video reports which looked at global geopolitical issues in more depth. Through sheer persistence and hard work, 24 months later the YouTube snowball effect is kicking in and the channel now has over 100,000 subscribers and the Facebook Page has 422,000 followers with 348,000 page likes.

Kasim says “It is the dream of many to achieve the 100,000 subscriber milestone which in the early days was difficult to see. However, through consistency and a lot of long nights, we got there faster than we expected. Our mission now is to reach the 1,000,000 subscriber mark within 12-18 months and we have planned a new strategy to help us achieve this, so watch this space!”

Kasim has done several collaborations with Authors such as former BBC China Bureau Chief and Asia Correspondent, Humphrey Hawksley and a Pakistani Author, Ali Mahmood producing a lengthy video series on the “Rise of Muslims” and “Enter The Dragon” about the rise of China, which were entirely based on the authors opinions.

KJ Reports also launched a subscription membership based website to help fund it’s operation in late 2019, which was the reason for re-branding from “KJ Vids” to “KJ Reports” as the brand wanted their perception to change from being just about their videos to the research which encompasses other styles of projecting content including articles and reports.

“I would like to thank my team of researchers, writers, video editors, narrators, my family and friends who supported me so far and of course, the subscribers and followers who believe and respect our work.” Kasim Javed.