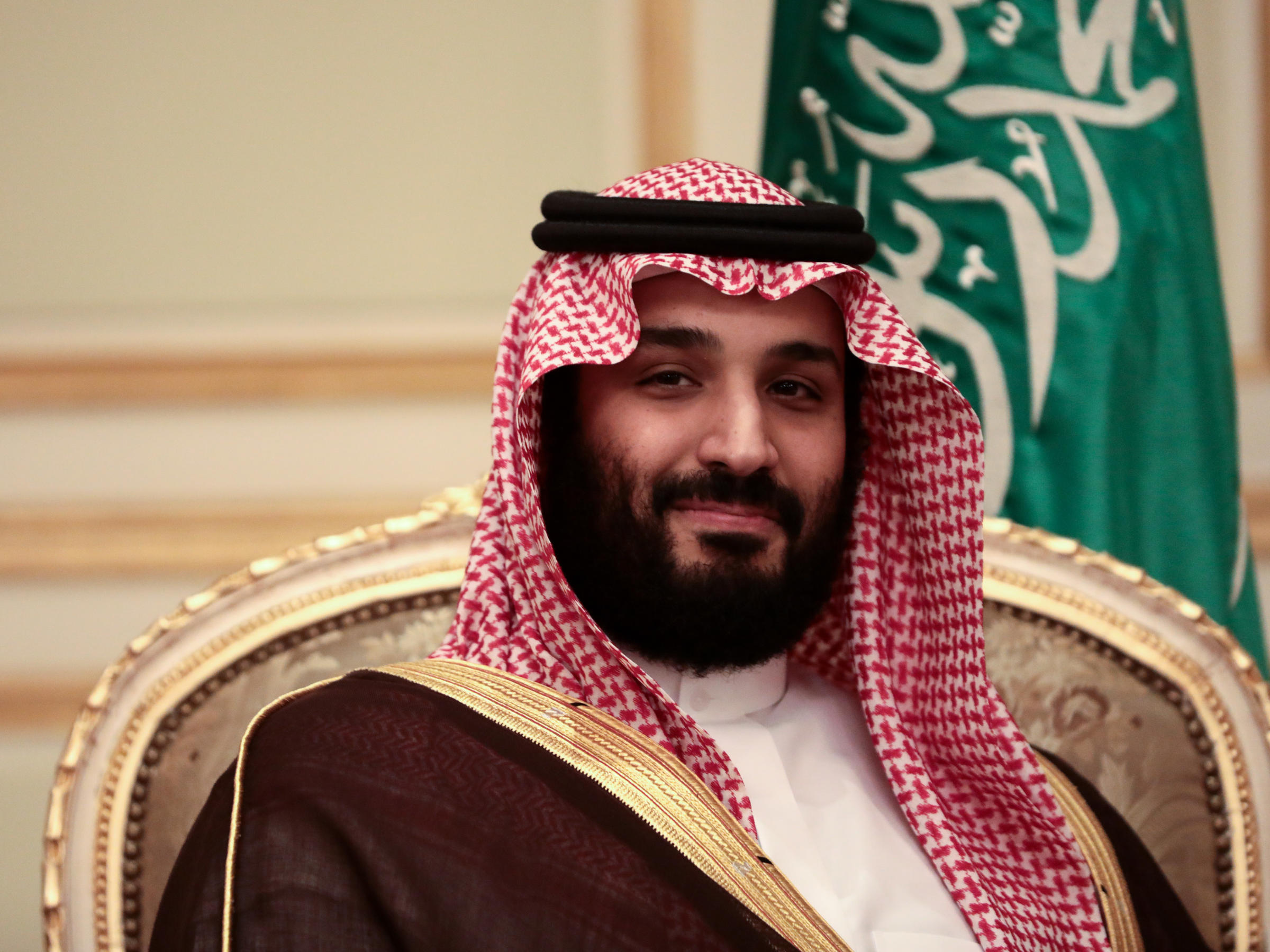 Mohammed bin Salman has risen from Saudi Arabia’s deputy crown prince to the heir to the throne, according to a royal order backed by Saudi’s Allegiance Council.

Mohammed bin Salman has risen from Saudi Arabia’s deputy crown prince to the heir to the throne, according to a royal order backed by Saudi’s Allegiance Council.

On November 20th 2017, KJ Vids ran a poll amongst it’s 270,000 Facebook fans and asked the question “Do you believe Saudi Arabia is representative of Islamic Governance?”

We received a total of 7,000 votes and the results were a vehement “NO” with 80% of people voting no to the question and only 20% voting yes.

We decided to run this poll in light of the chaos that is currently occurring in Saudi Arabia with Mohammed Bin Salman’s  preparations to take over the throne from his father King Salman.

In the recent weeks, we have seen domestic upheaval in Saudi Arabia, which saw the arrest of princes, ministers and high-profile businessmen carried out by Crown Prince Mohammed bin Salman was seen as a sign to crush dissent under the banner of cracking down on corruption.

More recently, we have begun to see the public normalisation of ties with Israel, albeit the covert relationship that has existed behind the doors for decades. The chief of staff of Israel’s military (IDF) said that his country is ready to share intelligence on Iran with Riyadh.

“With [US] President Donald Trump, there is an opportunity for a new international alliance in the region and a major strategic plan to stop the Iranian threat,” Lt. Gen. Gadi Eisenkot, chief of staff of the Israel Defense Forces (IDF)

“The political changes in Saudi Arabia and the desire to consolidate power is the main reason why these relations with Israel were opened,” said Mahjoob Zweiri, an associate professor with the Gulf Studies Program department at Qatar University.

“These Arab states are motivated by the survival of their regimes, and that is what pushes them to the stronger state in the region,” said Khalil Shaheen, a political analyst based in the West Bank city of Ramallah. It is clear that Washington is playing in the convergence between two of its oldest and closest Mideast allies.

Whilst we are only able to ascertain limited information from our Facebook poll regarding the demographics of the votes, we can certainly say that majority of the votes were from the Muslim World as KJ fan’s demographics are largely from countries including Pakistan, India and Bangladesh that have large populations of Muslims. In addition to this, KJ Vids has, as of today, 11,740 fans from Saudi Arabia itself.

The results are not surprising considering a plethora of violations against Islam and Muslims by the Saudi regime throughout recent decades. It’s logistical support for America’s war on Iraq, it’s war on Yemen and now it’s lust with Trump and normalisation of diplomatic ties with Israel does not go well with Muslims at all.