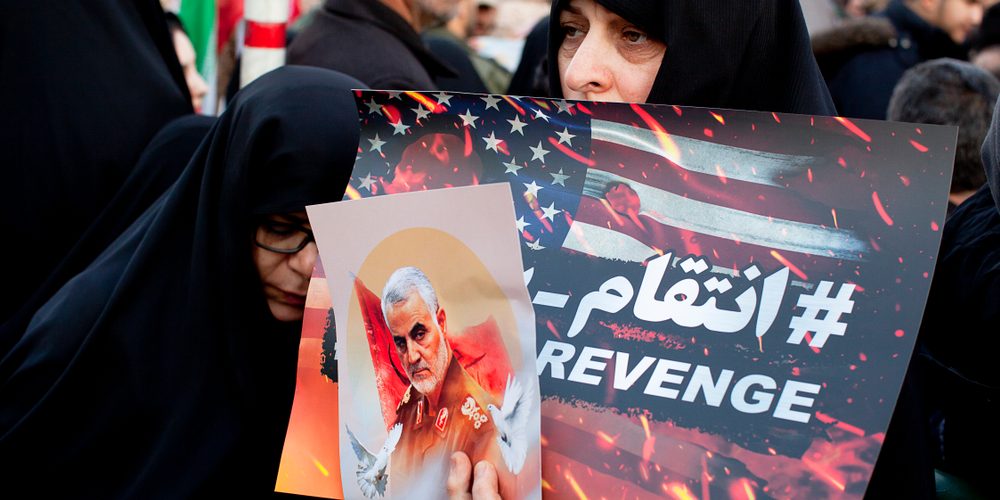 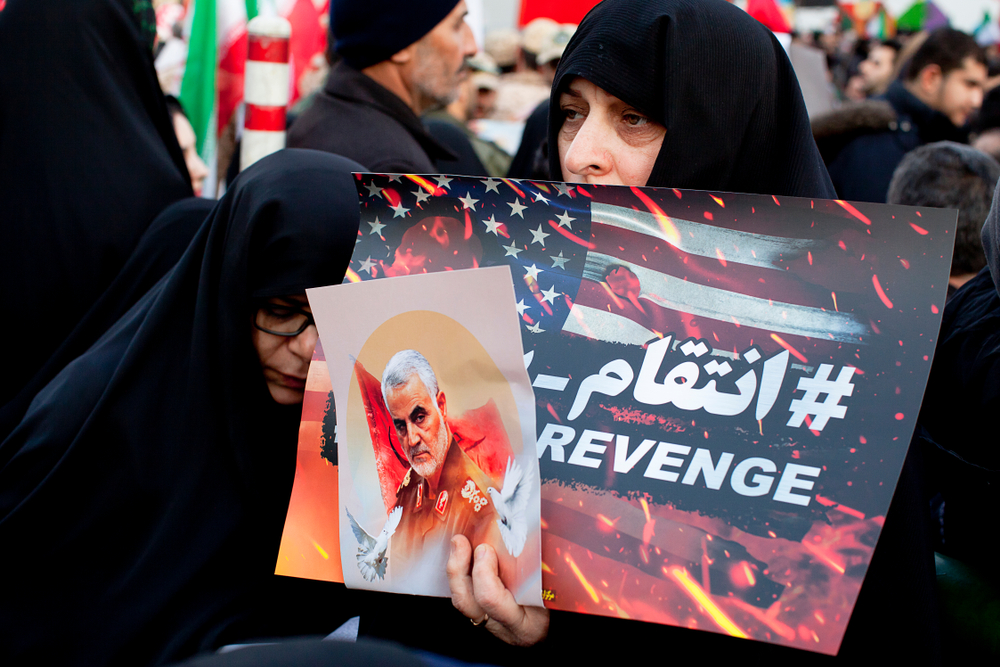 Killing Qassim Soleimani: rule of law or rule of the jungle?

rule of law or rule of the jungle?

International law may not be a major consideration in debates about the US killing of Iranian military commander Qassim Soleimani, yet the legality of the assassination could prove to have long-term consequences for whether the rule of law or the law of the jungle dominates a new world order. The Trump administration has asserted that killing Mr. Soleimani was necessary to avert an imminent attack on US targets that allegedly was being planned by Mr. Soleimani and Abdul Mahdi al-Muhandis, the leader of an Iranian-backed Iraqi militia, who also died in the attack. The assertion, yet to be backed up by evidence, served to justify the attack and fend off allegations that the targeted killing violated both US and international law. The implication was that Mr. Soleimani’s death would thwart an unspecified imminent attack and stop the Iranians in their tracks, an assumption that has little foundation in reality given Iran’s track record, most recently its refusal to buckle under following the imposition in 2018 of harsh US economic sanctions, some of the harshest ever imposed. The notion that the killing of Mr. Soleimani amounted to rule of the jungle rather than rule of law was reinforced by assertions by Iraqi prime minister Adel Abdul Mahdi that he had been asked by Mr. Trump to mediate with Iran and that the Iranian military leader had been carrying Iran’s response to a Saudi initiative to defuse tension when he was assassinated.