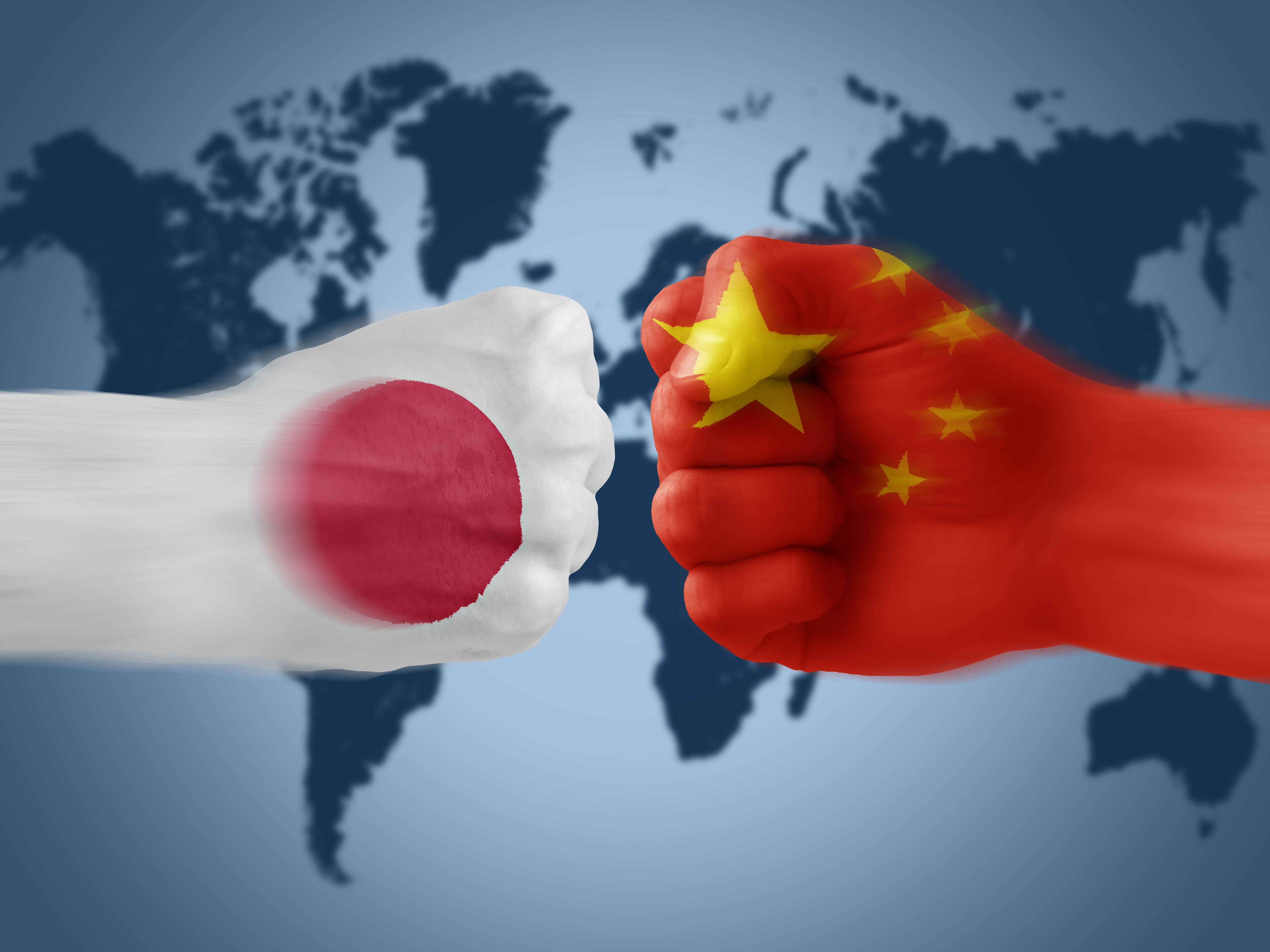 1. Japan taking on China in Africa

Japan has appeared to see the opportunity in investing in Africa and has followed China’s example, possibly challenging them. The extent of this will officially be seen at the end of August when Japan will host the Seventh Tokyo International Conference on African Development (TICAD) in Yokohama. The conference is the catalyst for Japan’s development efforts on the continent and is co-organised with a number of international partners, including the United Nations, the United Nations Development Programme, the World Bank, and the African Union Commission. It remains to be seen how China will respond, but their interests in Africa could feel to be threatened.

2. Will Japan help the US in closing its missile gap with China?

Japan could also help the US in its military challenge to China, as the US has said it would turn to Japan for support. “Instead of a Eurocentric perspective on INF that seeks to prioritise Europe’s strategic stability, we need to view this in a way that also acknowledges the shifting conventional military balance in Asia,” said Eric Sayers, a former special assistant to then-Adm. Harry Harris, former chief of the U.S. Pacific Command. Should Japan abide, it would be a clear sign of standing up to China and would increase tensions in the region.

3. Japan responds to China’s aggression in the South China Sea

Furthermore, Japan has directly responded to China’s military aggression in the South China Sea, as it is changing its defence strategy with expanded air force and coast guard bases in Okinawa, also home to a large American troop force and the largest U.S. airbase in the Asia-Pacific region. In what has become an everyday activity, the Chinese provoke Japan in some manner with their coast guard vessels, armed fishing boats or by the air. Japan reacts by scrambling fighter jets and sending in coast guard vessels to ward off the intruders. Some have called this a high stakes game of “chicken” and have observed that the aerial and maritime provocations are becoming more intense. However, the latest change of strategy from Japan signals a new stage of tensions that could arise.

Despite the raised military and geopolitical tensions between the nations, Japan and China want to enhance economic ties. The first China-Japan-ROK Entrepreneur Summit held on Saturday has attracted more than 240 entrepreneurs from China, Japan and the Republic of Korea to promote cooperation in the 5G industry. This year marks the 20th anniversary of trilateral cooperation between China, Japan and the ROK. As technological innovation powerhouses, the three countries are expected to enhance multi-layer cooperative R&D of 5G applications, said Han Mei, deputy secretary-general of the Trilateral Cooperation Secretariat. This could be crucial to withstanding any military conflict between the nations in the near future.

While economic ties could increase, China could also be looking to overwhelm Japan economically, as a massive surge in China’s manufacturing capacity for paraxylene, a petrochemical used to make textile fibres and bottles, could force leading exporters in Japan and South Korea to cut production as early as the second quarter of 2020. Japan is expected to try and stop this expansion, which will certainly increase economic tensions and could withstand the intended economic cooperation between the nations.