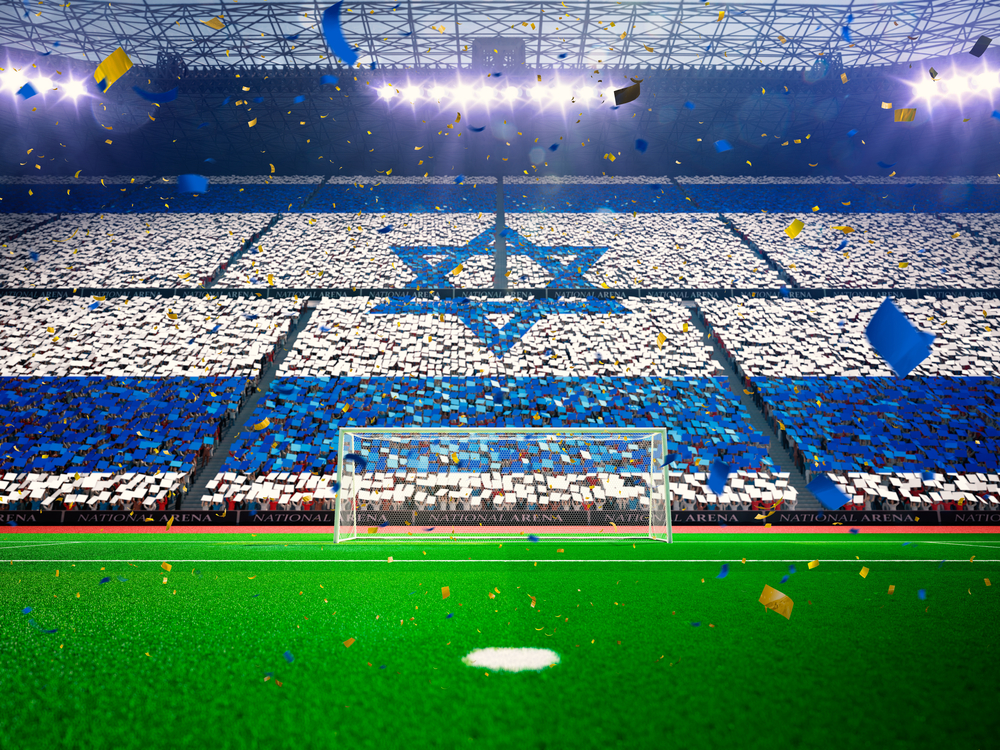 Storied and crowned soccer club Beitar Jerusalem was for decades a pillar of the Israeli right-wing and an often-extreme symbol of Israel’s lurch towards the right as well as its ever more uncompromising attitude towards an equitable peace with the Palestinians and approach towards its Israeli Palestinian minority.

Today, in an anti-cyclical development, Beitar Jerusalem, with its acquisition by technology entrepreneur Moshe Hogeg, is at the forefront of the fight against racism, including anti-Arab sentiment and Islamophobia.

Beitar Jerusalem and La Familia, the mostly working-class militant segment of the club’s fan base, long prided themselves on the fact that the club has never hired a Palestinian player even though Palestinians have long been among Israeli soccer’s top performers.

La Familia still does. Raucous, fiercely loyal and menacingly racist, La Familia fans, dressed in the yellow and black colours of Beitar Jerusalem with the words La Familia stitched on their shirts, were clearly visible and vocally audible at matches in Jerusalem’s Teddy Kollek stadium.

Their anti-Arab and anti-Muslim chants accompanied by drums resonated throughout the stadium. Typical of La Familia chants, supporters often sang:

“Witnesses are stars in the sky,

The whole world will testify

There will be no Arabs in the team!

I don’t care how many and how they are killed,

We’ll bury every Arab deep in the ground.”

However, in the words of singer-songwriter Bob Dylan, the times they are a changin’.

“I have zero tolerance for racism. Absolutely zero. And my reaction towards racism is not proportional. You shout one racist comment and I will sue you for a million dollars,” Mr. Hogeg, the club’s new owner, said in a recent BBC interview.

Mr. Hogeg has backed up his threats with deeds. The club has accused fans who expressed racist or discriminatory sentiments in the stadium of damaging its reputation and threatened them in letters with lawsuits that would force them to pay large sums to lawyers hired to defend them.

For Mr. Hogeg, reforming Beitar is not just about the image of his newly acquired trophy.

It’s about Israel that under prime minister Benyamin Netanyahu, boosted by US President Donald J. Trump’s support for annexationist policies, has steered a course that increasingly precludes a two-state solution to the Israeli-Palestinian conflict and risks either compromising the Jewish character of the state or turning it into a civilizationalist entity whose democracy is undermined by the need to repress the other.

“I’m not trying to ruin anyone’s life, I’m not trying to be their father and their mother, I’m not trying to educate them – it’s not my job. But when you bring it to the stadium and you act in that way it reflects badly on all of the crowd and on our nation, so I can’t take this,” Mr. Hogeg said who has in the past suggested that he supports Israel’s right wing.

Mr. Hogeg’s uncompromising approach is producing results as it taps into a desire among Beitar’s broader fan base for a politically and racially less charged atmosphere in the stadium.

A majority of Beitar fans, who long were uncomfortable with La Familia’s aggressive support for the club, have voted with their feet. Families that stayed away from matches have returned and sponsors are expressing new interest.

The number of racist incidents has dwindled. There were only two incidents during the last season and none so far in the current season.

Mr. Hogeg further drove his point home with the acquisition in November of Ali Mohammed, a Nigerian Christian who quickly became one of the club’s top, if not its top player.

La Familia initially demanded that he change his Muslim name yet has since joined the chorus in celebrating him after he scored his first goal – a huge step for a group that long insisted in keeping the club “pure forever.”

Israeli soccer scholars acknowledge Mr. Hogeg’s success but doubt that La Familia will back off permanently.

“There’s no doubt Moshe Hogeg has made a difference. But the fans at Beitar are unpredictable. It’s like a ceasefire which is helped because the team are doing well,” said sociologist Yair Galily.

Added Mati Suleimani, an 18 year-old member of La Familia: “Moshe Hogeg thinks he can come in and tell us how to live our lives, like he knows better than us because he makes more money… He is mistaken.”

The litmus test of Mr. Hogeg’s effort will be if, and when he decides to hire an Israeli Palestinian player, defying a core La Familia slogan, Death to the Arabs.

Yet, they are significant as a statement against the backdrop of a discourse that has become progressively more discriminatory and racist.

The significance is enhanced as deadlocked Israeli politics move towards an election in March, the third in a year, in which the main contenders, Mr. Netanyahu’s Likud and hawkish Benny Gantz’s Blue and White, differ more in tone and language than in policy.

Said former defense minister Avigdor Lieberman, a potential kingmaker in the post-election formation of a new government: “In my opinion it can be Benjamin Netanyahu or Benny Gantz. There is no essential difference between them.”