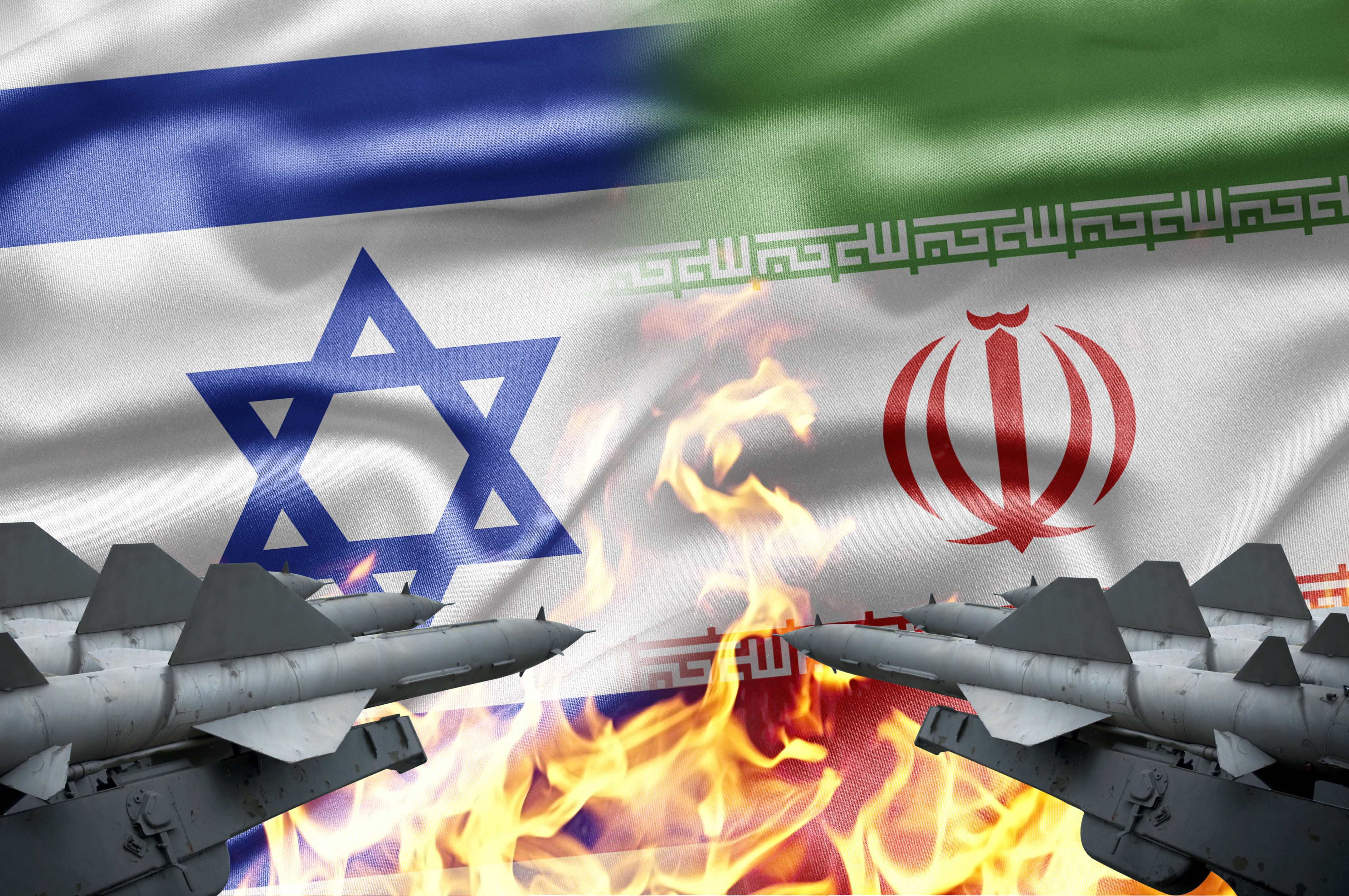 The confrontation between Israel and Iran

The confrontation between Israel and Iran

1. Israeli presence in the Persian Gulf could trigger a war

Commander of the Iranian Revolutionary Guard Corps Navy, Rear Admiral Alireza Tangsiri, has called on the United States and the United Kingdom to take responsibility for an Israeli presence in the Persian Gulf, warning that it may trigger a war in the region. Tangri told the Lebanese news agency Al Mayadeen on Sunday: “Any kind of presence of the Zionist Regime in the Persian Gulf is illegal as it may trigger war and conflict in the region.” This is a development that stirs up the tensions in the region even further, and should Israel insist on its presence, the conflict could be a possibility.

2. Iran’s threat to Israel on the Red Sea

According to reports last August, Yemen’s Iran-aligned Houthi rebels attacked two Saudi oil tankers in the Bab al-Mandab Strait at the southern entrance to the Red Sea.  That incident prompted Prime Minister Benjamin Netanyahu to directly warn Iran against seeking to block the strait, and promise that Israel and a “determined international coalition” would prevent this. This is another pathway to open conflict between a western coalition and Iran, as the strait is crucial to Israeli trade with Asia, and would hence prompt a response.

3. Iran could intervene in Gaza

Another threat of conflict between Iran and Israel has arisen in Gaza, as Hamas on Saturday told a Lebanese newspaper that in the next major conflagration, should the Gaza rulers feel that Israel is trying to “break” the group, its regional allies will join forces with Hamas. This was one of the understandings reached between Hamas and Iran during a high-level meeting last month in Tehran, the Lebanese paper Al-Akhbar reported on Saturday. It is unknown, however, whether Iran intends to back up its agreement on this, as they have more pressing tensions in the Persian Gulf to deal with first.

4. Iran vs Israel on the Syrian front

In addition to the multiple fronts of possible conflict between the two nations, At the start of July, media reports surfaced regarding an alleged widespread wave of Israeli strikes on Iranian axis targets across Syria. The reports serve as a reminder of the ongoing shadow war that is raging between Jerusalem and Tehran and bring into the spotlight Israel’s long-term strategic objective of limiting Iranian influence in the war-torn nation.

Israel has become worried about their military situation in comparison to Iran. Israel’s military dropped a place in the latest Military Strength Ranking index – compiled by Global Firepower to 17th in the world. This is despite a disproportionately large defence budget of $19.6 billion, three times that of Tehran. Iran, meanwhile, has dropped to 14th  but is still more powerful than its regional enemy. Amid the latest tensions between the two nations among several fronts, Israel and Iran’s military strength are becoming more and more important in determining the future of the conflict.