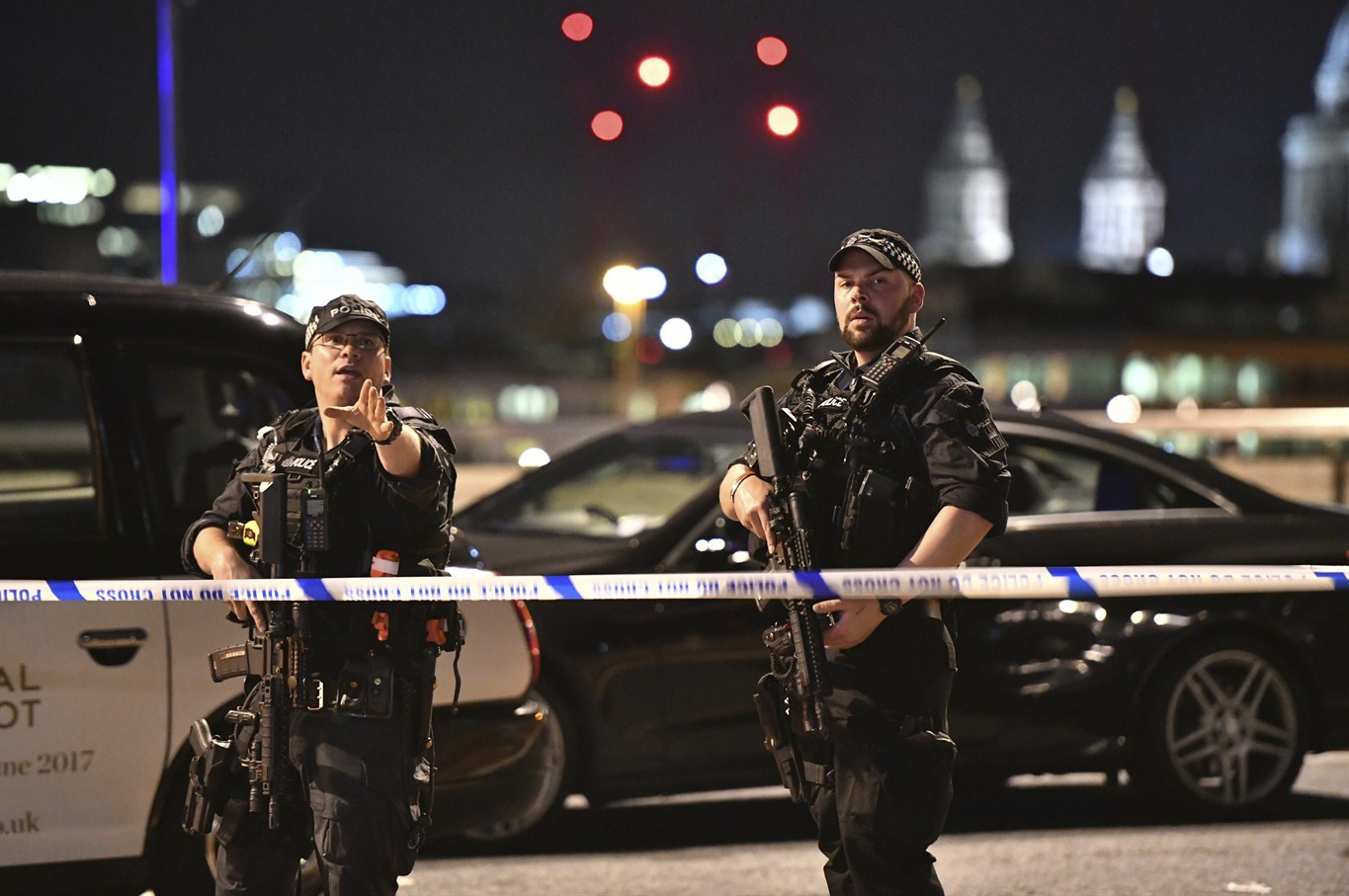 Article by Steve Hewitt on The Conversation.

What causes terrorism? The combination of the horrendous terrorist attack in Manchester and a British general election inevitably meant that this question would dominate political and media discourses. And so it has. Particular attention has, once again, been drawn to the role of western foreign policy, including that of the UK, as a driver of extremist violence.

In his first major speech after the Manchester attack, Labour leader Jeremy Corbyn chose to raise the issue of foreign policy. This prompted repeated Conservative attacks, echoed by some in the media, that he was blaming the UK for the terrorism in Manchester.

Certainly, a collection of British governments have repeatedly, vigorously, and, hardly surprisingly, denied any link. From Labour under Tony Blair to the coalition of Conservatives and Liberal Democrats under David Cameron, to Theresa May’s current Conservative government, no one wants to discuss it.

But what about those charged with defending the UK from terrorism? The message they have conveyed over the years is one of nuance in which British foreign policy does play a significant role in motivating terrorism. They also speak of foreign policy as a driver of grievance, serving as a recruiter for extremists looking for followers.

In 2003, as The Intercept recently reminded us, the Joint Intelligence Committee, representing the main British intelligence agencies, explicitly warned the Blair government that invading Iraq would “increase significantly” the threat of terrorism. That included risks of attack within the UK from al-Qaeda and other “Islamist terrorist groups and individuals”.

Then, in 2004, the UK government published a report entitled Young Muslims and Extremism. It was widely circulated in the senior civil service before being leaked to the media in 2005. The report explicitly addressed the role of British and western foreign policy as a source of anger among some British Muslims:

It seems that a particularly strong cause of disillusionment amongst Muslims including young Muslims is a perceived ‘double standard’ in the foreign policy of Western governments (and often those of Muslim governments), in particular Britain and the US. This is particularly significant in terms of the concept of the “Ummah”, i.e. that Believers are one “nation”. This seems to have gained a significant prominence in how some Muslims view HMG’s policies towards Muslim countries.

It added that “perceived Western bias in Israel’s favour over the Israel/Palestinian conflict” represented a “long-term grievance of the international Muslim community”. Since 9/11, it argued, these feelings had grown more acute. There was a spreading belief that the UK was becoming an oppressive force as part of its role in the war on terror in places such as Iraq and Afghanistan.

One other aspect of the report related to foreign policy has continuing implications. It argued:

Disillusionment may contribute to a sense of helplessness with regard to the situation of Muslims in the world, with a lack of any tangible ‘pressure valves’, in order to vent frustrations, anger or dissent.

This suggests that stifling debate about British foreign policy is not just counter-productive but potentially dangerous.

In 2005, a few weeks before the July 7 suicide bombings in London, in which 52 people died, the Joint Terrorism Analysis Centre issued another warning to the Blair government. The body, composed of representatives from UK intelligence organisations and the police, noted that events in Iraq “are continuing to act as motivation and a focus of a range of terrorist-related activity in the UK”.

Finally, and most publicly of all, there was former director-general of MI5 Eliza Manningham-Buller’s 2011 BBC Reith Lectures. The first lecture, entitled Terror made explicit the connection between the invasion of Iraq and the 7/7 attack:

[The invasion of Iraq] increased the terrorist threat by convincing more people that Osama Bin Laden’s claim that Islam was under attack was correct. It provided an arena for the jihad for which he had called, so that many of his supporters, including British citizens, travelled to Iraq to attack Western forces. It also showed very clearly that foreign and domestic policy are intertwined. Actions overseas have an impact at home. And our involvement in Iraq spurred some young British Muslims to turn to terror.“

Her talk, which I attended, was packed that night with many British politicians in the audience. Sitting front row and centre was the then home secretary, now prime minister of the United Kingdom, Theresa May. She could not have missed Manningham-Buller’s message that “foreign and domestic policy are intertwined”. 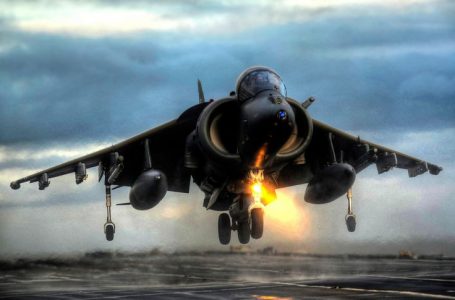 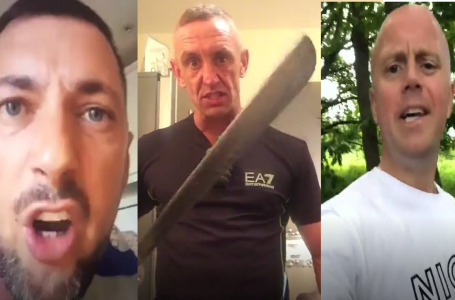 The radicalisation of Non-Muslims 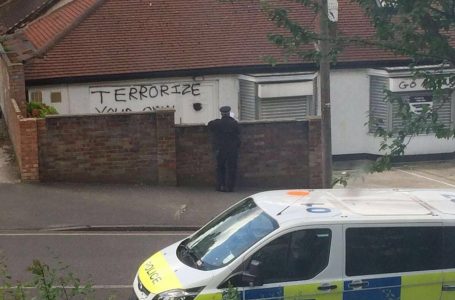