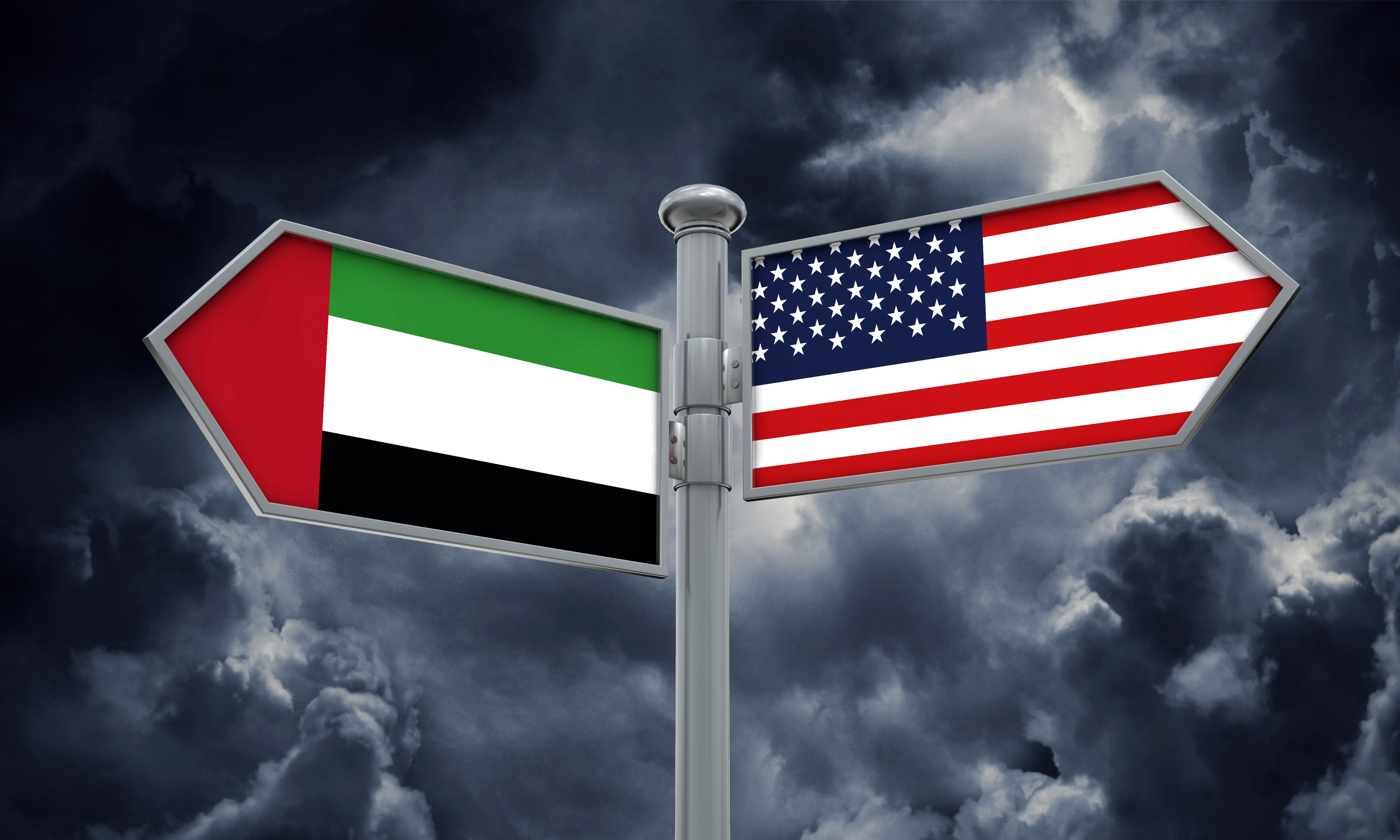 1. UAE beyond US interests in the region

In recent months the UAE has appeared to leave the US and Saudi’s plans behind and secure its own plans in the region, both in Yemen and the Persian Gulf. In recent days UAE-backed southern separatists in Yemen have taken over the port of Aden, refusing Saudi demands that they evacuate government facilities there. This is a significant development when taken in concert with a number of other shifts in UAE policy, while in June, the UAE broke ranks with Saudi Arabia and the Trump administration on blaming Iran for mines attached to its ships in May. This is a worrying sign for the US as its interests are not under threat from the UAE who are taking their own look at the situation, and hence cannot rely on them for support.

Another move that went against the US plans, is two Emirati delegations being sent to Tehran last month. On July 26, an Emirati “peace delegation” (as the Iranian government described it to the media) visited Tehran for discussions, the topics of which remain unknown to the general public. Abu Dhabi did not deny dispatching this delegation to Iran. Four days later, another delegation led by coast guard commander Brigadier General Mohammed Ali Musleh al-Ahbabi went to Tehran too. During the second delegation’s visit, officials from the two countries discussed maritime security against the backdrop of dangerous developments that have made the Persian Gulf’s security environment increasingly tense. These talks leaving the US out are a deep worry to the US, who could lose a regional partner in the UAE if the trend continues.

Despite the peace talks, the UAE still appears to be hostile in its actions towards Iran, even if they are independent of the US’s plans in the region. The UAE has said that Tuesday’s visit by Al Houthis with Supreme Leader Ayatollah Khamenei is further proof of their fealty to Iran. UAE Minister of State for Foreign Affairs, Anwar Gargash, said of the meeting: “Houthi relations with Iran, for long in search for proper designation, is clearer following their leadership’s meeting with Ayatollah Khamenei. Stated in black & white in their statement of fealty the Houthis are a proxy and that is the correct terminology.” It is clear that the UAE is keeping the situation on the Persian Gulf waters, and Yemen separate, as its animosity towards Iran about the latter has not faded.

4. Talks scheduled to repair damaged ties with the US?

While the UAE has gone on its own path towards peace or serving its interests in the region, there is a sign that the US can redirect it back to their joint policy with Saudi Arabia. Israel and the United Arab Emirates have held secret talks as part of efforts to combat what the two countries view as a growing threat from Iran, the Wall Street Journal reported on Thursday, citing unnamed U.S. officials. The meetings between Israeli and Emirati officials were arranged by Brian Hook, the U.S. State Department’s top official for Iran. This is a sign that the UAE has maintained positive relations with the US, and could still see a future of cooperation in the region.

The UAE had always voiced its concern for the unpredictability of US President Trump and has used it as a reason for distancing goals. If the UAE made any mistake, it was to align itself too closely with Trump, who has proved highly unpredictable, said Abdulkhaleq Abdulla, an Emirati political scientist who is based in Dubai. “Do you really want to have all your eggs in Trump’s basket?” he said. When Trump threatened in June to retaliate against Iran for shooting down an American drone and then changed his mind, while UAE officials were also dismayed by the fact that Trump claimed he was 10 minutes away from striking Iran but did not inform his Emirati allies. It is hard to predict whether relations will worsen, but it is no secret that the US will do everything it can to keep the UAE as a crucial ally in the tense region.