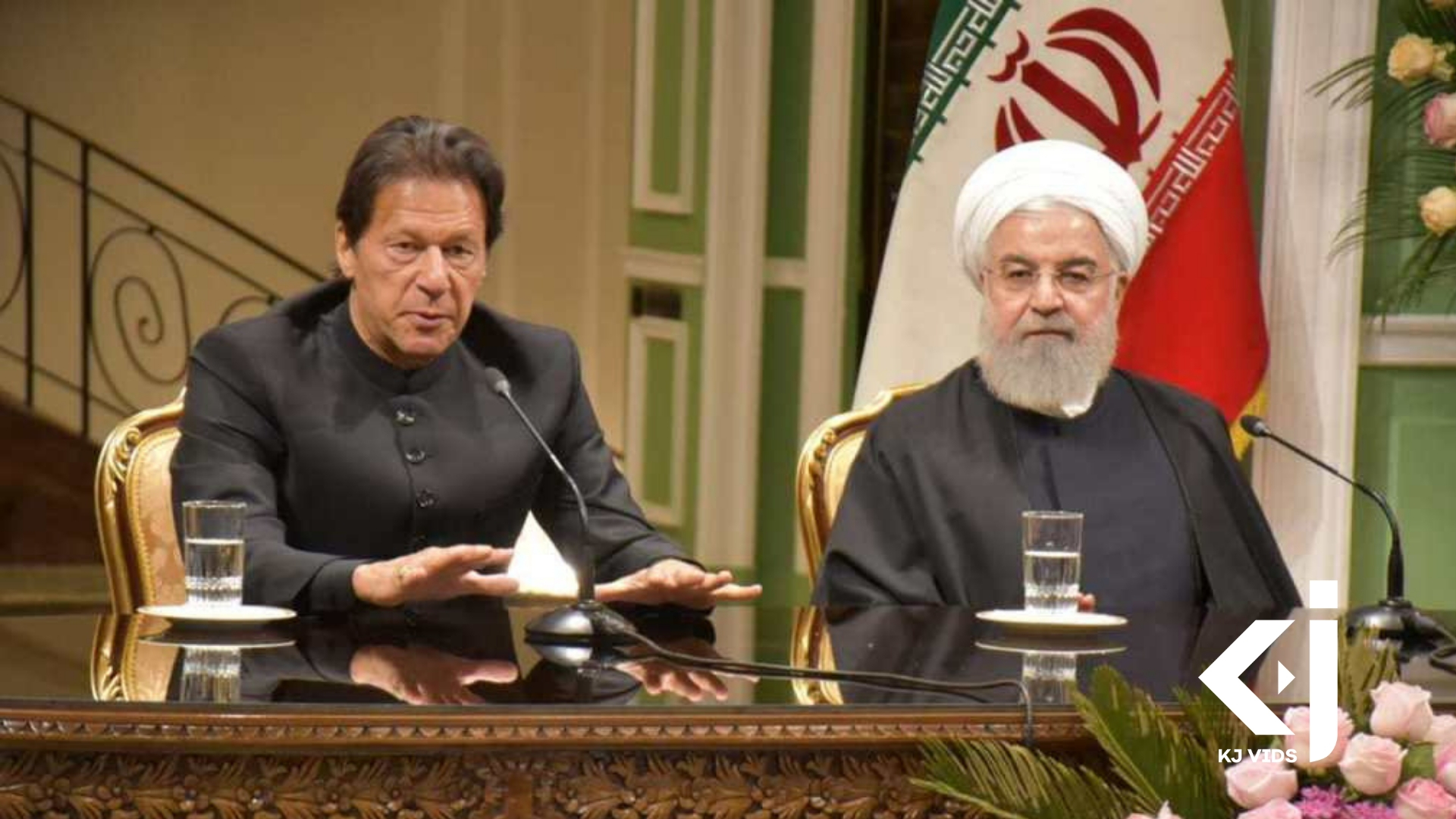 The journey between Iran and Pakistan started soon after independence of Pakistan in August 1947. Iran was the first country to recognise Pakistan as a sovereign state with the Shah of Iran being the first Head of State to visit Pakistan. The relation between Pakistan and Iran is often viewed as peripheral to Pakistan’s relations with the Saudi Arabia, United States and India. Pre-Iranian Revolution both countries enjoyed very healthy, close relations, having notable bilateral cooperation in different sectors including culture, economy and defense. But post-Iranian revolution the relation often remained very low under shadows of border security, trafficking and sectarian violence. But in the last few years the two countries have entered a rapprochement and have started cooperating on dozens of matters including border security, trade, visa policy and regional security. Both countries have explored many fields of mutual interests and are looking forward to improving relations.

When the US backed off from the Iran nuclear deal, that was finalised in 2015 by a group of world powers knows as P5 + 1, it paved the way for the melting of ice in the frozen relations between Iran and Pakistan.  Pakistan backed Iran against the US decision to withdraw from the historic nuclear deal. A statement issued by Pakistan foreign ministry stated that ‘arbitrarily rescinding’ such agreements “will undermine confidence in the value of dialogue and diplomacy in the conduct of international relations and the peaceful resolution of disputes.”

In a recent visit to the US, Pakistan’s Prime minister Imran Khan also openly and clearly opposed use of any force against Iran. He also offered mediation between the parties. US sanctions carry not only strategic value but also are affecting the economy of the region. Because of US sanctions India is slowly bringing out the investment from Iran. India for the fiscal year of 18-19 has cut of almost 100 crores for Chabahar port. Reducing the total expenses for Chabahar from ₹150 crore for 2018 to just 45 for this fiscal year. This move will further strengthen the coordination and collaboration between Iran and Pakistan for their respective ports “Gawadar” and the “Chabahar” port, often regarded as friendly ports by the two countries.

The relation between Pakistan and Iran is often viewed as peripheral to Pakistan’s relations with the Saudi Arabia, United States and India. Post Iranian Revolution relations between the two remained strained as Pakistan always preferred the Arab world over Iran due to strong economic and defense ties. But in the last few years there is a policy shift in Pakistan as far as the Middle-East is concerned. Pakistan adopted more of a neutral approach that is based on balancing between the Iran and Saudi Arabia. The first step in this regard was opposition to the Saudi backed plan for regime change in Syria in 2013. Later on, in 2015, Pakistan’s parliament voted against sending Pakistani troops to fight in the Saudi-led war in Yemen against the alleged Iranian backed rebels. Pakistan consider Kashmir as red line. The UAE backing of India in Kashmir is seen as very concerning inside Pakistan. Neutral role of Saudi Arabia in the recent diplomatic standoff between India and Pakistan might also push Pakistan further towards Iran on the regional level. On the other hand, both Pakistan and Iran agreed to develop joint strategic for Kashmir.

5. A new alliance of Pakistan, Iran Turkey and Malaysia?

The changing geo-political dynamics, common economic, security, political interests can pave the way for formation of new alliance between Pakistan, Iran, Turkey and Malaysia. All the four countries are struggling against the US influenced global economic world order. All them have the same stance regarding Palestine and Kashmir. Similarly, they have many other mutual interests as well. Malaysian PM Mahathir Mohamad last month shared a Similar idea when he talked about Global Muslims alliance between Turkey, Malaysia and Pakistan. This alliance can be helpful in many ways including adding more strategic depth, increased in trade, better cooperation in culture, media and security matters.