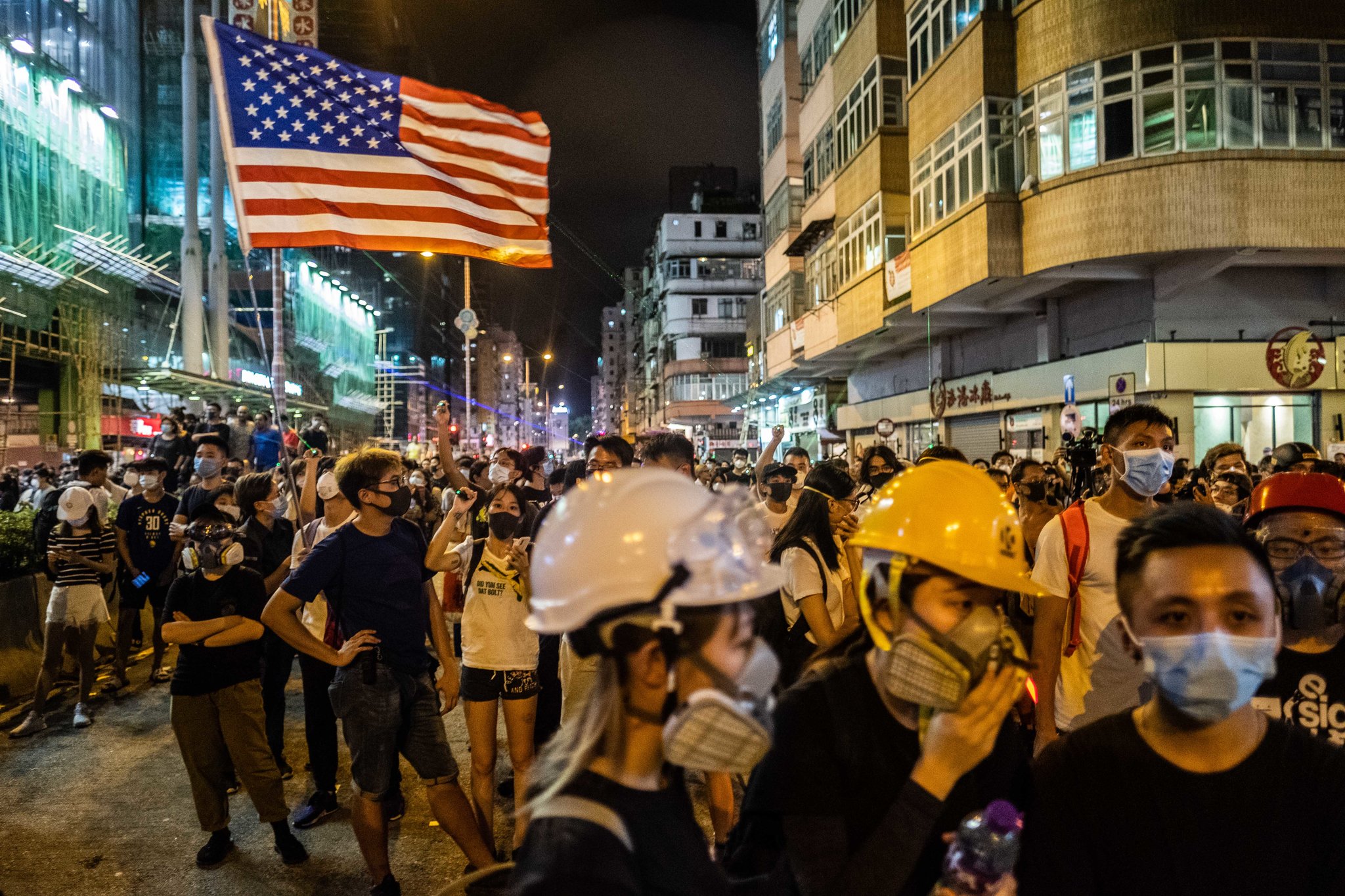 1. China threatens retaliation to the US linking Hong Kong to trade talks

The developing unrest in Hong Kong and tensions with China, has appeared to cause a worsening state of the US-China trade war. China has promised to retaliate against the United States if Washington imposes additional tariffs on its products on September 1. A brief statement released by the State Council’s customs tariff commission on Thursday said China would have no alternative but to take countermeasures. It said the threat to impose 10 per cent tariffs on US$300 billion of Chinese imports which appeared to link the outlook for trade talks with China to a resolution of the Hong Kong protests,  ran against the consensus reached by US President Donald Trump and his Chinese counterpart Xi Jinping when they met in Japan in late June. Trump’s move has therefore only worsened the situation and distanced the possibility of an end to the trade war.

2. Trump’s arrogance rules out sights of end to trade war

It appears US President Donald Trump does not want to hear China’s side of the story, as said that the US-China trade deal has to be a deal on their terms. Meanwhile, the 10-year US Treasury bond yield, which slumped to its lowest level since September 2016 by losing nearly 4%, is now up 0.1% on the day.  It is most probable that those terms will be beneficial to the US and not to China, hence China not accepting them, and the trade war raging on. Trump will have to compromise if we are to see any end to this trade war.

3. Trade war damaging the US economy

As much as President Trump is displaying a loud and confident image of the US’s position in the trade war, the US economy is taking a major hit from it. according to Mark Zandi, chief economist at Moody’s Analytics and a frequent critic of the Republican president, the “economic costs are mounting” in the U.S. “To argue that this isn’t doing economic damage is just wrong,” Zandi told CNBC’s “Squawk Box” on Thursday. If Trump were to follow through on his outstanding tariff threats, Zandi said, it would incur a cost of $100 billion for American businesses and consumers in the coming year. It is clear that the economic impact of the trade war on the US cannot be ignored for much longer.

Yale University senior fellow Stephen Roach is taking the bond market’s recession warning very seriously. Roach, one of Wall Street’s leading authorities on Asia, believes the 10-year Treasury yield breaking below the 2-year Treasury rate is a major sign that the U.S.-China trade war is damaging global growth and confidence as other geopolitical risks grow. “I’m very worried about the global outlook — especially the intersection between the trade war and the problems in Hong Kong and the weakness in the European economy.” It is clear that a trade war between 2 world powers the US and China, is having a big impact on the world economy, as highlighted by the Hong Kong economic expansion has coming near to a  standstill.

Despite the negative signs, China has given hope of a possible deal coming into place through their willingness to compromise, as China said it hopes to “meet the U.S. halfway” on trade issues, the foreign ministry spokesperson said on Thursday. The statement came after China said it will have to take the necessary counter-measures to President Donald Trump’s latest tariffs threat. “On the basis of equality and mutual respect, we will find mutually acceptable solutions through dialogue and consultation,”  China’s spokesperson at the foreign ministry Hua Chunying said. Although much will still depend on the US and Trump’s plans, this is a good sign that China is willing to end the trade war.