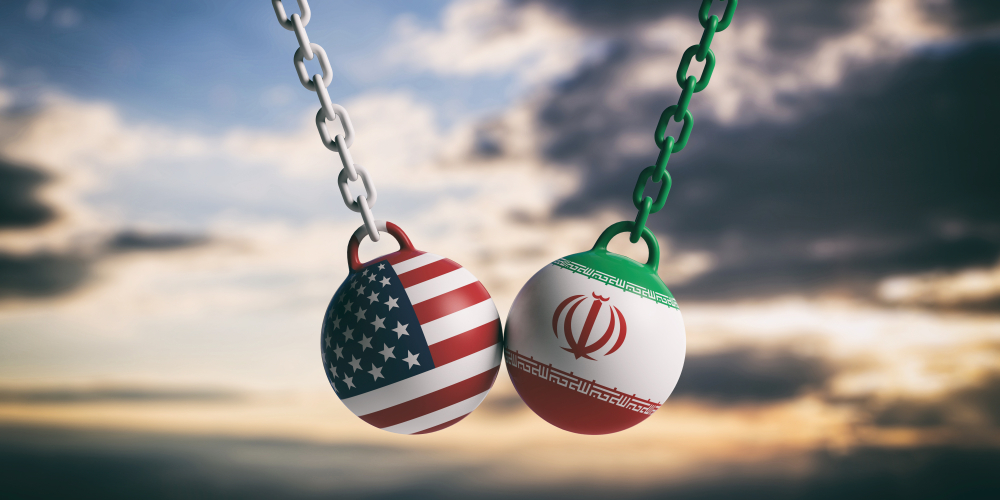 In response to recent rapidly rising tensions between Iran and the US, Pakistan has found itself in a challenging position, with ties to both nations threatened. Hence, the nation has decided to reaffirm its neutrality to prevent any further damage to its interests.

Pakistani Prime Minister Imran Khan said Pakistan will never become part of anyone’s war, but his country will play a role for promoting peace among countries. “We will fully strive for the establishment of friendly relations between Saudi Arabia and Iran,” Khan said in capital Islamabad on Thursday amid tension between the United States and Iran after a U.S. airstrike killed Iranian senior commander Qassem Soleimani in Iraq on Jan. 3.

The killing puts Pakistan, which is majority Sunni Muslim but has a largely Shi’ite minority and is anxious to avoid any regional upheaval, in a sensitive position. An ally of Saudi Arabia, Tehran’s neighbour, Pakistan has a complex relationship with Iran, with which it shares a long border.

“We’re clear that Pakistan’s soil will not be used against any other state, and nor will Pakistan become a part of this regional conflict,” Foreign Minister Shah Mehmood Qureshi told the upper house of parliament in a policy statement.

“Pakistan has taken a clear stance that Pakistan doesn’t endorse any unilateral action,” he said, in the government’s first official response to the killing of Soleimani, the architect of efforts to extend Iran’s influence across the region.                     Pakistan has done well to announce its neutrality due to its sensitive geopolitical position, and the potential of the nation getting pulled in to a potential conflict between the US and Iran, which would be detrimental to its interests.

As tensions rise unprecedently between the US and Iran, Pakistan’s previous position as mediator between the 2 powers now appears to be likely to amplify, as Pakistan’s neutrality alone will not safeguard its interests. It needs to play an active role in mediation as it has done between the Saudis and Iran.

Pakistan has been quick to act, as the Prime Minister has directed his Foreign Minister Shah Mehmood Qureshi to undertake visits to Iran, Saudi Arabia and the United States as part of his efforts to seek de-escalation in tensions in the Middle East. Imran Khan in his tweet on January 8 also asked the country’s military chief General Qamar Javed Bajwa to contact relevant military authorities to convey a clear message that “Pakistan is ready to play its role for peace but can never again be part of any war.”

There are many motives for mediation, among them, one of the most alarming is the prospect of proxy warfare along the lengthy border with Iran. On either side lie the two halves of Balochistan, a vast, desolate region that, for decades, has been susceptible to insurgencies.

Another factor is the US asking for Pakistan’s help to defuse tensions. It has recently come out that the United States has sought Pakistan’s help to defuse tensions in its conflict with Iran, Dr Moeed Yusuf, the special assistant to the prime minister on national security division and strategic policy planning, said on Wednesday. “Washington asking Islamabad to play a role in the Middle East row shows Pakistan’s international standing as a peacemaker,” Yusuf said while talking to Geo News. US Secretary of State Mike Pompeo and Defense Secretary Mark Esper have made phone calls to Chief of Army Staff General Qamar Bajwa in the past few days to discuss the conflict.

It is becoming clear that Pakistan will be the centre of peace and mediation efforts in this conflict between Iran and the US, and all eyes are turning to Pakistan, to help achieve the goal of a peaceful solution.

Despite Pakistan’s attempts to renew mediation efforts, and announce its neutrality, the death of Qasem Suleimani has definitely hurt Pakistan on many fronts, which explains the nation’s urgency about the situation and urge to solve it.

While Pakistan has conformed due to fears of becoming a target of U.S. hostility, the relentless condition of hostility between Tehran and Washington has undermined Pakistan’s economic interests to a great extent. Irrespective of Pakistan’s constraints, the former considers Iran a potential partner in the field of energy, transport, and trade. Iran has 17 per cent of the proven gas reserves in the world and for Pakistan to find a sustainable solution to its growing energy needs, open trade links with Iran are essential.

Moreover, the situation at the Iran-Pakistan border may become a challenge for Islamabad as militant groups based in the region may try to take advantage of the ensuing chaos. While both countries have been able to manage cross-border terrorism, Pakistan may have to deploy additional resources and focus to the Iranian border which may strain Islamabad’s emphasis on the Afghanistan border and along the Line of Control (LoC) with India.

Overall, the death of Suleimani has plunged Pakistan into a state of geopolitical uncertainty, and economic scepticism, as its already poorly performing economy risks being plagued with another external threat.