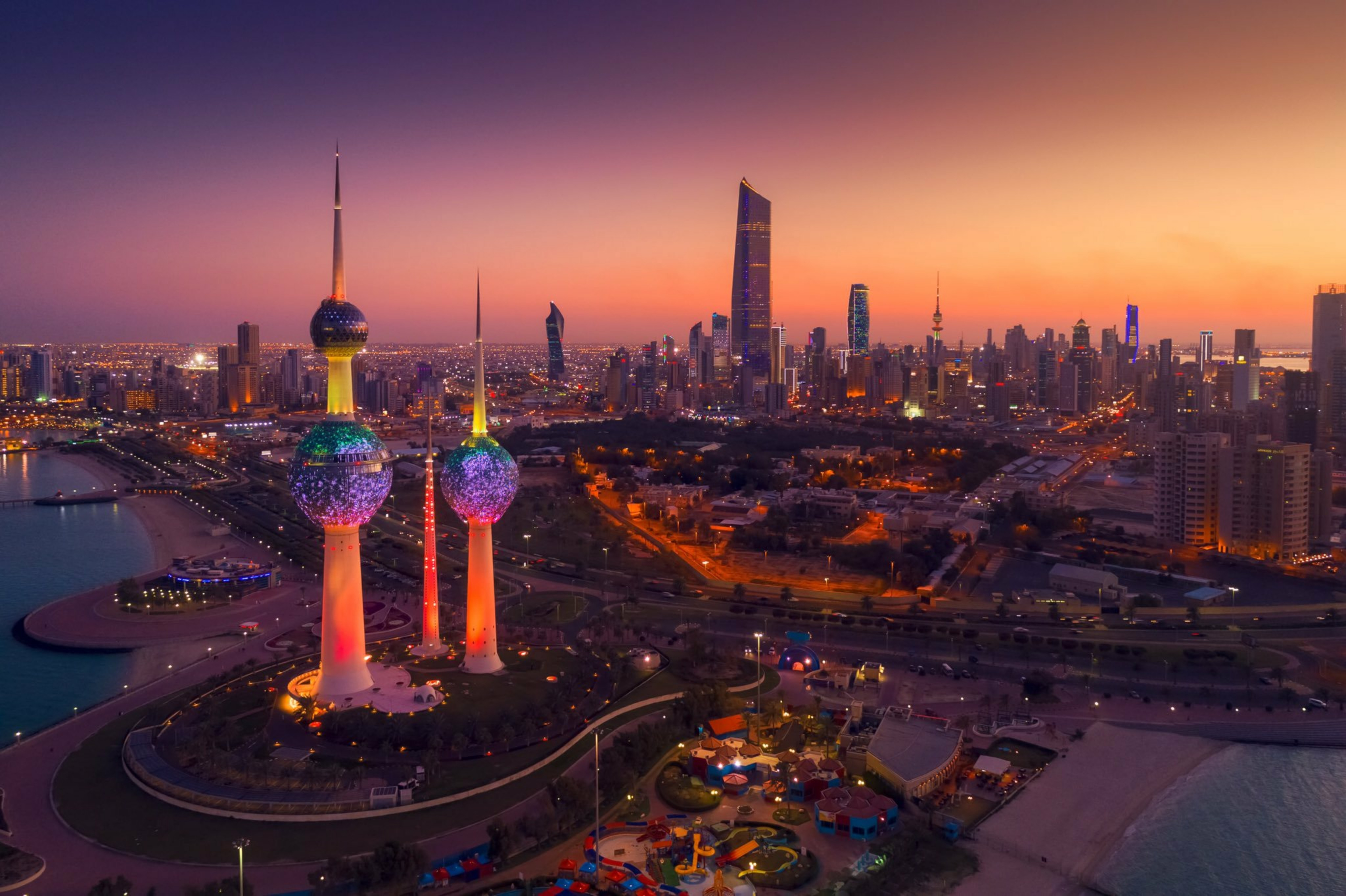 A wonderful shot of the State of Kuwait at night

A wonderful shot of the State of Kuwait at night

1. The beginning of a relationship?

Since the fall of Saddam Hussein in 2003, Iraq and Kuwait have been steadily heading towards normal relations. Saddam had encouraged Iraqis to regard the little emirate much as mainland Chinese view Taiwan: a rogue province that must one day return to the motherland. These days, Iraqi leaders say bygones should be bygones. Last month, Prime Minister Adel Abdul Mahdi declared that “the future prospects are far greater than the fears and obstacles between the two countries.” Earlier in the summer, Kuwait’s emir visited Baghdad, his first solo trip there; President Barham Salih of Iraq traveled to Kuwait City for the first time last winter. Iraq, in the midst of a regional crisis between Saudi Arabia and Iran, as well as the US, has recognized Kuwait as a safe ally to put its money on, giving positive and stable prospects of bilateral growth.

In one of the most ambitious projects that will help the growth of Iraq-Kuwait relations,  Iraq has agreed with Kuwait to appoint British energy advisory firm ERC Equipoise to prepare a study for the development of joint border oilfields, the Iraqi oil ministry said on Wednesday. There are several oilfields in the border area between Iraq and Kuwait, most prominently Ratqa, which is a southern extension of Iraq’s giant Rumaila field. The latest project is set to transform the state of Iraq-Kuwait joint oil fields from a source of tension to one of strengthening ties.

In another sign of developing ties between the 2 nations, Iraq announced, yesterday, that the Kuwaiti emir has approved the construction of a suburban city in the country’s northern district of Baiji, which will house Iraqis whose homes were destroyed during the war against Daesh. The governor of Iraq’s central province of Salah Al-Din, Ammar Jabr, said in a statement: “Kuwait’s emir, Sabah Al-Ahmad Al-Jaber Al-Sabah, has ordered the construction of a residential city in the district of Baiji for Iraqis whom homes were destroyed during the country’s war against the Daesh group.” The approval from the Kuwaiti emir portrays a feeling of sympathy for the Iraqi ongoing war against Daesh, and the brutality and losses it has caused.

Iraq has also shown willingness to improve ties from their side, as they handed over on Thursday the remains of 48 Kuwaiti citizens who disappeared during the 1991 Gulf War when dictator Saddam Hussein sent his troops into Kuwait and was forced out by a U.S.-led coalition. The handing over of remains, which were put in caskets wrapped in Kuwaiti flags, is the first since the toppling of Saddam Hussein in a U.S.-led invasion in 2003. “Iraq’s government is determined to keep searching for the remaining missing bodies of the Kuwaiti citizens and return them back to their families,” said army Major General Hazim Qasim. This determination is key to the continuation of the development of bilateral ties.

However, there are doubts stemming from Iraq about the true intentions of Kuwait and the economic agreements signed between Kuwait and Iraq have recently raised concerns among Iraqi experts, who warned against “political courtesy” at the expense of the country’s interests in relation to the proposed free trade zone on the border between the Iraqi city of Basra and Kuwait. A member of the Council of Basra, Mohamed Al-Fatlawi, expressed reservations about the idea of establishing a free trade zone between Iraq and Kuwait, insisting his opposition stemmed “from the simple reason that it will negatively affect the Iraqi Port of Al-Faw, which is being constructed on the waters of the Arabian Gulf”, explaining that “the goods imported by Iraq from Kuwait are two hundred times more than those exported by Iraq to Kuwait”. However, there is widespread hope that these differences will be resolved as the economic cooperation between Iraq and Kuwait has already moved into an advanced stage.