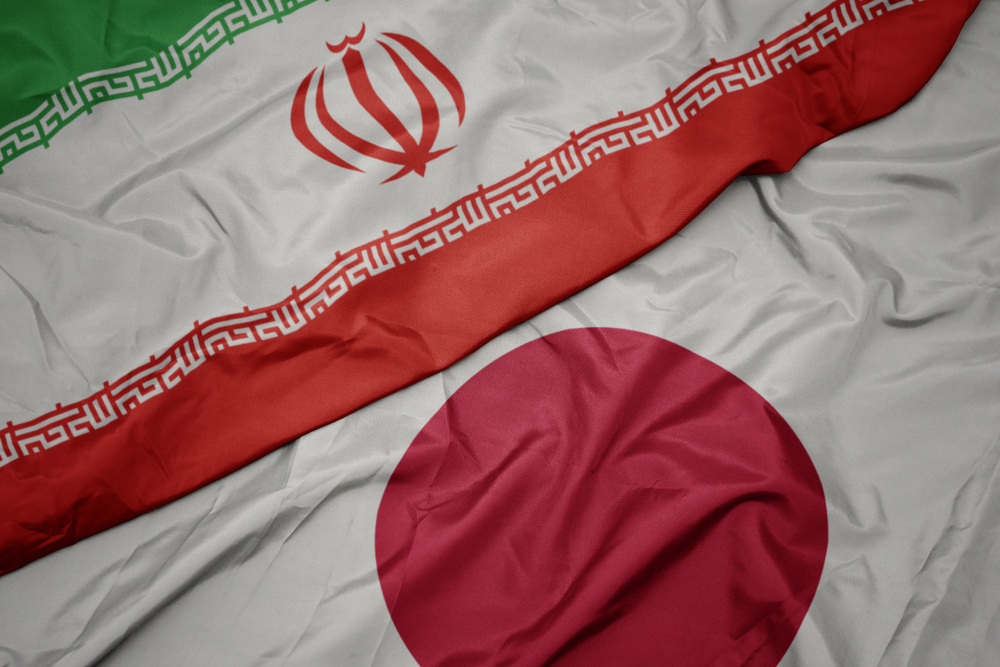 The recent revival of Iran-Japan relations not a surprise

Japan and Iran’s recent boost and revival in ties is not without basis and did not come as a shock, as the 2 nations have maintained positive relations since 1979 and have worked to strengthen relations frequently. Despite this, Japan’s close relation and military reliance on the US has kept ties with Iran limited. Hence, a recent increase in relations with Iran has shown that Iran may finally be pulling Japan away from full reliance on the US as in June Abe became the first sitting Japanese prime minister to visit Iran in 40 years. As far as possible, Abe would like to avoid participating in a coalition that could negatively affect Japan’s relations with Iran. Indeed, Iranian President Hassan Rouhani announced a visit to Japan, which will coincide with the latter’s decision on whether to deploy SDF vessels to the Middle East.  Iranian President Hassan Rouhani will visit Japan on Dec. 20-21 and will meet with Prime Minister Shinzo Abe, as Japan looks to help ease tensions in the Middle East, the Japanese government’s chief spokesman said on Tuesday. “Our country will persistently continue to support diplomatic efforts in cooperation with the United States, Iran and various other related countries aimed at easing tensions in the Middle East,” Chief Cabinet Secretary Yoshihide Suga told a news conference. Mentioning Iran alongside the US in diplomatic terms shows a shift towards Iran from Japan’s side, as in the last decades Japan’s alliance with the US has been stronger than any other.

As mentioned earlier, the apparent shift towards Iran and to an extent away from the US does not signify a stronger relationship with Iran than with the US, but rather a shift from primarily following US policy towards a more independent approach where Japan can act as mediator and consequently promote its own interests more frequently, and there are many interests to be gained, as For resource-poor Japan, it is vital to secure the safe navigation of ships in waters in the Middle East, including near the Strait of Hormuz. Japan has been considering the dispatch of the Self-Defense Forces to the region to enhance its information-gathering capabilities. But they are expected to stay away from the strait. Furthermore, Iran used to be a major crude exporter to Japan before the United States threatened sanctions against nations who purchased oil from the Middle East country. Japan has a major role in helping the U.S.-Iran negotiation avoid needless conflict, and for the Trump administration to focus on creating the China encirclement network. Iranian President Rouhani is scheduled to visit Japan on the 20th, to meet with PM Shinzo Abe. In his assessment of these spiritual messages, Master Okawa proposed that Ayatollah Khamenei visit the U.S. to hold talks with Trump. “If Japan is to be the ‘middle man,’ [Mr. Abe] should also join those talks.” The United States has indicated its approval with Japan’s plan to host a visit by Iran’s President Hassan Rouhani to Tokyo, Kyodo news agency quoted “diplomatic sources” as saying. Why would the US be open to such talks? It appears the reason for this is Trump’s central battle against China, and improving terms with Iran would help a form of encirclement of China and prevent Japan from breaking off relations with the US.

As highlighted above, Japan is entering a phase of breaking away from the ‘shackles’ of US policy and developing a stronger independence of geopolitical stances. However, this is being done slowly and carefully, as the nation still values the geopolitical and military importance of the US, in the face of the ever-growing Chinese threat. However, there is another superpower Japan can and have turned to that could reduce their reliance on the US for these objectives. This is Russia. Japan has recently been stepping up diplomatic talks with Russia, and recent events have given off positive signs. Foreign Minister Toshimitsu Motegi, who begins a five-day trip to Moscow on Tuesday, will seek to restart stalled negotiations with Russia over a territorial row. Visiting the country for the first time since becoming foreign minister, Motegi will meet his Russian counterpart, Sergey Lavrov, on Thursday. The two have met twice before, albeit only briefly on the sidelines of international meetings. Motegi will take part in his first round of talks regarding Russian-held islands off Hokkaido. Motegi will also seek to coordinate a meeting between Prime Minister Shinzo Abe and Russian President Vladimir Putin, who last met in September. The two leaders were slated to meet in November during an Asia-Pacific Economic Cooperation summit meeting in Chile, but the APEC event was called off due to anti-government protests. This is a sign that there is a strong will on both sides to overcome the obstacles and strengthen relations. However, there is one major obstacle that will be hard to overcome, and require a compromise. Russia’s foreign minister says the U.S.-Japan security alliance poses “a problem” for Russia-Japan relations and complicates peace treaty talks. Sergey Lavrov said Saturday that Japan’s “military alliance with Washington, of course, is a problem” when it comes to changing the nature of the country’s relationship with Russia. Lavrov said the Japanese government promised to address Russia’s concerns. He added that implementation of the 1956 Soviet-Japanese Declaration, which outlined conditions for a peace treaty, was not possible with the U.S. military presence in Japan. Hence, it is not simple at all for Japan to shift its military cooperation to Russia, unless they visibly break off the US military presence. Furthermore, Russia may not buy into a military alliance with Japan, as Japan’s intentions go against Russia’s strengthening relations with China and could negatively affect them.