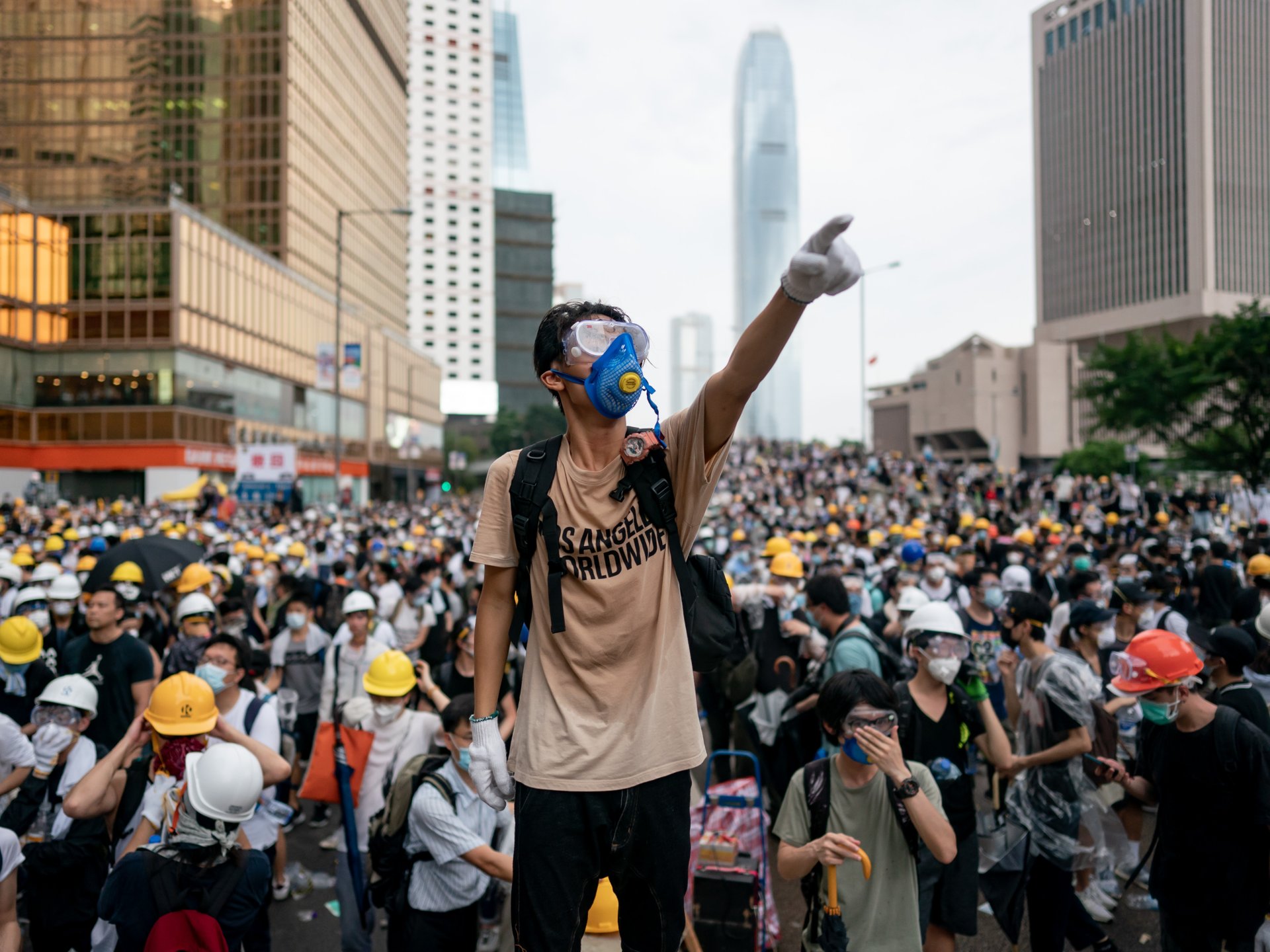 Protests have been ongoing on the streets of Hong Kong for weeks due to an extradition bill that would have allowed criminal suspects in Hong Kong to be sent to Mainland China to stand trial in court. The proposed law has been suspended by Carrie Lam, the city’s chief executive, but the demonstrators are demanding its full withdrawal. The motives behind the protests have also extended well beyond the extradition bill to become an outlet for a series of grievances: anger at a broken political system, a lack of economic opportunities; and growing distrust of mainland China, a country it is technically part of under a “one country, two systems” model. This is a system that has drawn criticism from the Hong Kong public since its start in 1997.

As Hong Kong descends into a state of unrest with protests that seem to have no end, China is in a dilemma as to how to respond. China has tried to suppress these protests online, as last Monday, Twitter accused China of a “coordinated state-backed” operation “specifically attempting to sow political discord in Hong Kong.” The site barred advertising by China’s state media and dropped nearly a thousand accounts, some of which operated under the kind of fake, folksy personae used by Russian agents in the U.S. election in 2016. But this has only added fuel to the fire, as protests have continued and returned to violence, as will be shown in point 4. China will have to re-evaluate its stance.

3. Is a deadline needed for protests to end?

As the protests in rage on in the streets of Hong Kong, there is no sign whatsoever that the social unrest is going to end any time soon. Two pro-Beijing heavyweights, Tam Yiu-Chung and Elsie Leung Oi-sie, last week claimed they had not heard of any October 1 “deadline”, but such an act could work one way or the other, as protesters would either finally buckle under the threat of a military invasion, or get enraged that their demands are being simply dismissed.

It appears that the only thing that would halt or reduce the scale of the Hong Kong protests is governor Carrie Lam meeting the protesters’ demands. The main challenge for our government in the next few weeks is to satisfy the reasonable demands of the mainstream and separate them from the fringe groups, as there are groups who have gone further and sought unrealistic demands. It remains to be seen whether Carrie Lam will do so, however, as signals from China show the contrary.

As China and Carrie Lam have failed to satisfy the protesters’ demands for yet another week, violence has returned to the protests, after a period of peacefulness. Protestors took to the streets again for what began as a nonviolent demonstration but became yet another showdown with local police ending in tear gas, arrests, and injuries. People weren’t the only ones to get hurt in the latest skirmishes. New smart lampposts, which local authorities say were installed to collect data on traffic, weather, and air quality, were targeted, too. This is not a positive sign and could lead to a forceful reaction from Beijing.