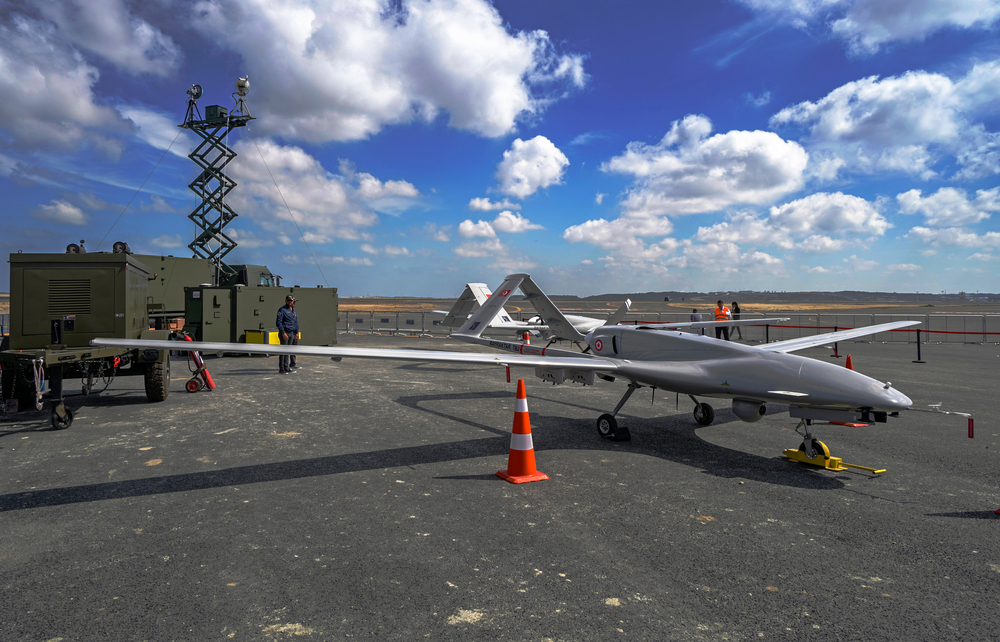 Renewed fighting in and around Nagorno-Karabakh has shattered a ceasefire between Armenia and Azerbaijan. Officials in the disputed region report clashes in Hadrut, despite a Russian-brokered truce agreed on Saturday. The enclave is internationally recognised as part of Azerbaijan but is controlled by ethnic Armenians. Reports say nearly 500 people, including more than 60 civilians, have been killed in renewed fighting which escalated last month.

The recent fighting has also spread outside the disputed region. Azerbaijan reported on Saturday that a missile struck homes in the city of Ganja, killing seven people. Dozens more were injured in the Ganja apartment blocks hit early, soon after the ceasefire brokered by Russia took effect. Armenia denied responsibility for the destruction there.

The ceasefire agreement did appear to curb artillery fire during the afternoon, with some Stepanakert residents emerging from their homes after days of heavy bombardment. Both sides accused each other of further violations on Sunday.

But a senior Azerbaijani official said the truce was only meant to be temporary. “It’s a humanitarian ceasefire to exchange bodies and prisoners. It’s not a [proper] ceasefire,” the official said.

He said Baku had “no intention to backtrack” on its effort to retake control of Karabakh. Nagorno-Karabakh’s military officials denied Azerbaijan’s claims that they had attacked its second-largest city, Ganja, and accused the enemy of shelling Stepanakert and other towns during the night.

Azerbaijani authorities had claimed that nine civilians were killed and more than 30 wounded in Ganja. Arayik Haratyunyan, the leader of ethnic Armenian forces in Nagorno-Karabakh, described the situation as relatively calm on Sunday morning, but said he did not know how long it would last.

The effectiveness of Azeri drones

Battlefield videos and the known military capabilities of the two warring sides suggest Azerbaijan has the technological advantage, especially with its combat drones purchased from Israel and Turkey. Some carry their own missiles. Others are guided “kamikaze” bombs.

Whether their destructive powers will prove to be the decisive factor in the current conflict has yet to be established. Digital billboards in Baku have broadcast high-resolution imagery of missiles striking Armenian tanks and other military hardware, as well as groups of soldiers caught in the open.

The Bayraktar TB2 can operate at an altitude of 8,000 metres (about 26,250 feet) which makes it difficult to detect, and can fly for up to 27 hours, with a payload of four missiles.

“We have seen Bayraktar drones actively used in Syria and Libya by the Turkish air force against [Syrian President Bashar] al-Assad and General [Khalifa] Haftar’s Army [in Libya],” said Fuad Shahbaz a defence analyst at the Centre for Strategic Communications in Baku.

“Now, they have appeared in Azerbaijan very recently and are being actively used in Nagorno-Karabakh against the separatist regime.” Neither Armenia nor Azerbaijan has sizable air forces: Armenia is believed to have fewer than 18 Sukhoi fighter jets, plus attack helicopters and transport and training aircraft.

Still, given how expensive fighter jets are, plus the potential danger of their pilots being shot down, UAVs are a much cheaper and more versatile tool for small-scale battlefields like in Nagorno-Karabakh, experts said.

“For two countries with limited airpower capabilities, UAVs provide a cheap alternative to expand their strike potential and their intelligence, surveillance, and reconnaissance,” said Mike Fowler, associate professor of military and strategic studies at the U.S. Air Force Academy. “Plus, there is the added bonus that if your plane is shot down, there is no pilot to capture.”

Of the two belligerents, Azerbaijan has used its drones much more liberally than Armenia, which has a far smaller fleet, and Baku has targeted Armenian tanks, artillery, and even air-defense systems.

“It’s not easy to knock out those anti-drone and antimissile systems with a drone or a missile,” Matthew Bryza, a former U.S. ambassador to Azerbaijan, told RFE/RL in an interview last week. “So Azerbaijan appears to have shown a high degree of capability in that situation.”

Turkey’s role in the conflict

Turkey has shown solidarity with Azerbaijan in the conflict since the start of the war. Furthermore, Azerbaijan took the lion’s share of the Turkish defense and aviation industry exports last month spending some $77.1 million (TL 608.5 million), according to official data.

Turkey’s overall foreign sales were recorded as $16.1 billion in September, up 4.8% year-on-year and 28.5% when compared with the month before, according to an Anadolu Agency (AA) report published Monday citing Turkey Exporters Assembly (TIM) data. The foreign sales of the defense and aviation sector on the other hand decreased 17% during the January-September period, totaling around $1.52 billion.  Azerbaijan took the lead in defense and aviation sector exports from Turkey in September followed by Oman with $62.9 million, the United States with $62.7 million, India with $15.6 million and Germany with $14.5 million. The highest exports in terms of quantity were also made to Azerbaijan in September.

Interestingly, Turkey could play an increasingly important role in mediation efforts, as Azerbaijan’s president on Monday reported his country’s call for Turkey to be included in the process to resolve Baku’s ongoing conflict with Armenia.

In an interview with Haber Global TV, Ilham Aliyev commented on recent developments in the Upper Karabakh region, a recent humanitarian cease-fire between Azerbaijan and Armenia and Turkey’s possible inclusion in the solution process between the two countries.

Aliyev argued that some members of the Minsk Group under the Organization for Security and Co-operation in Europe (OSCE) were geographically too far away from the region and that the influence of the Armenian diaspora in the group’s co-chairs — namely Russia, the US and France — was simply not fair, adding that decades-long talks had not born any fruit for Baku.

Noting that Turkey was already a member of the Minsk Group and stood as an independent country capable of contributing to conflict-resolution across the region despite some Western countries’ reluctance to recognize this, he cited Ankara’s role in Syria and Libya as proof of his argument that Ankara could better contribute to resolving the issue if it became a co-chair of the Minsk Group.

However, from the Armenian perspective, it is unlikely that Turkey would provide a solution that would satisfy the Armenian side and provide a compromise, it is therefore hard to view Turkey as a useful mediator.