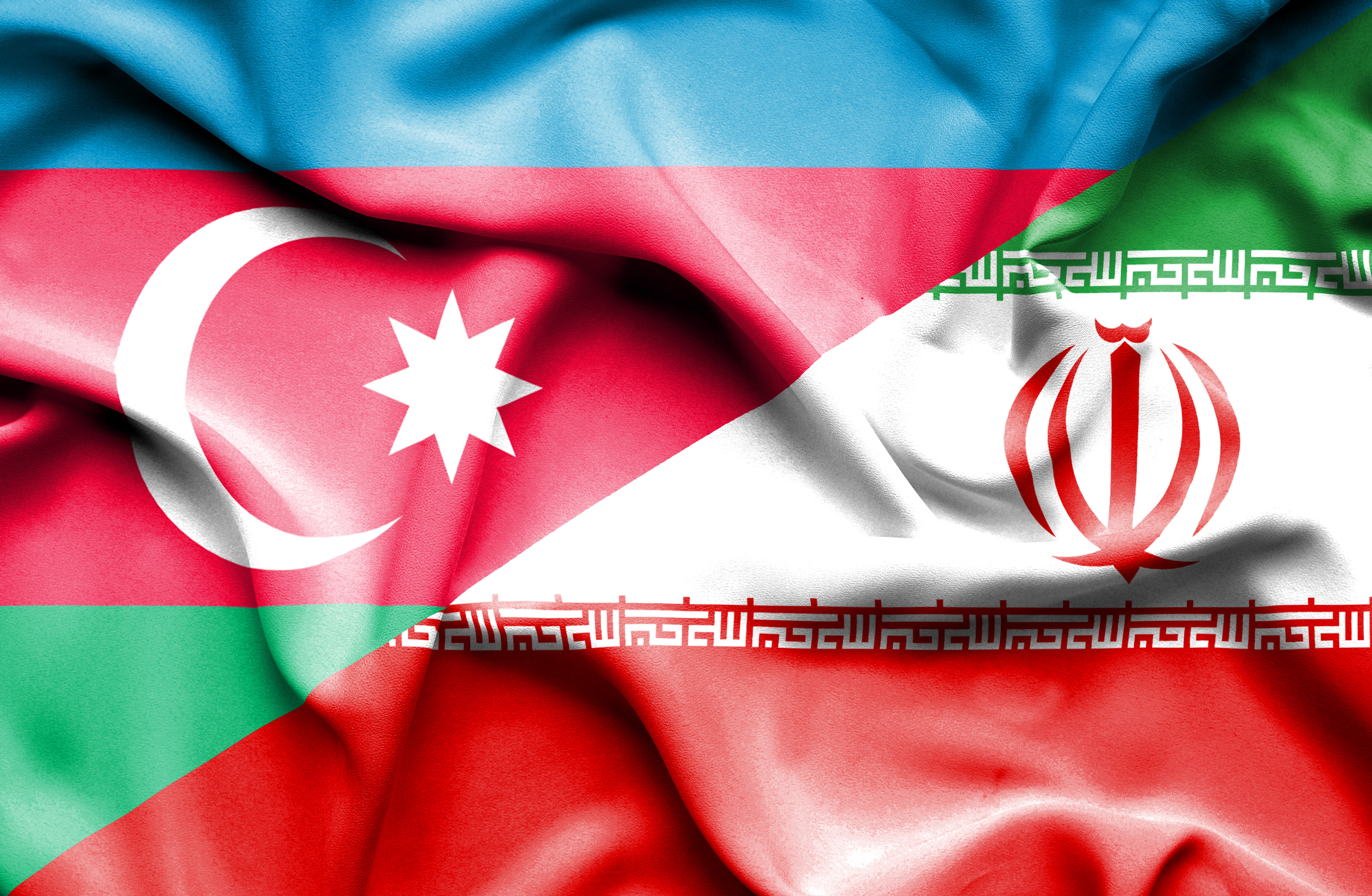 Waving flag of Iran and Azerbaijan

Waving flag of Iran and Azerbaijan

In early 2019, Mohammad Bagheri, Iran’s Chief of General Staff of the armed forces began his two-day visit to Baku and met with the president of Azerbaijan. This was the first time since Azerbaijani independence that the highest military leaders of Iran visited the country, which signifies a new era of strengthening ties between the nations. In the meeting, the 2 countries agreed to expand bilateral relations, further strengthen their military and security cooperation, increase trade, and work mutually on the completion of the North-South Corridor, which aims to expand regional trade by ship, rail, and road. The cooperation between both nation in all those areas have proceeded as agreed, and have now grown to a high level.

Since the re-opening of relations at the beginning of 2019, Trade between Iran and Azerbaijan has grown by 2.2 times, according to Tehran Times Daily, as Iran and Azerbaijan have made investments in many areas, and Iran’s Minister of Finance and Economic Affairs Farhad Dejpasand confirmed that the trade between the 2 nations will grow further in the near future. “The number of Iranian companies active in Azerbaijan has also grown by more than 34 per cent in the past six months,” Dejpasand said. The economic relationship between the 2 nations has been the largest area of expansion.

3. Will Azerbaijan join the anti-Iran coalition?

As tensions between the West and Iran have resurfaced due to the tensions between Iran and the US as well as the UK in the Persian Gulf, the role of neighbouring countries and the side they chose to support is increasingly important. One of these nations is Azerbaijan. Although Iran’s relationship with the nation has improved drastically and the nations are now close, Azerbaijan also enjoys close relations with two of Iran’s antagonists—the United States and Israel. Should tensions erupt, Azerbaijan will come under pressure from both to provide any form of support in their campaign against Iran. The last time tensions rose between the US and Iran, Azerbaijan backed the former, which led to Iranian criticism as Iranian Major General Hassan Firouzabadi angrily rebuked Baku for allegedly turning itself into an Israeli outpost, and predicted an uprising of its people against Azerbaijani President Ilham Aliyev. It is more likely that Azerbaijan stays neutral or takes Iran’s side this time around due to the rapidly growing economic and regional ties.

Furthermore, Iran and Azerbaijan have been working on joint regional projects designed to integrate regional transport networks will increase the competitiveness of International North-South Transport Corridor as well as deepen the relations between them. The nations discussed the plans for the construction of the highway between Iranian and Azerbaijani Astara regions. Mohammad Eslami, Iranian Minister of Roads and Urban Development underlined the importance of the project, due to its role in the North-South corridor and increasing transit revenues of the two countries. Eslami more importantly added that Azerbaijan would do everything possible to improve economic and trade relations with Iran, signalling a stronger bond and reliance on Iran than in 2011.

In another positive step forward for relations between the 2 nations, last week, Azerbaijan rescued the crew from an Iranian ship that was about to sink in the Caspian Sea, as reported by Azerbaijan’s state maritime agency. Iran did not comment, other than confirming that the ship was owned by the private sector. The deputy head of Iran’s Ports and Maritime Organization, Jalil Eslami, told the country’s state news agency IRNA: “The ship was carrying tiles, all members of the crew, seven Iranians and two Indians, were rescued. It sank due to flooding,” Although this was not an intended occurrence, the event that happened by chance could indirectly help maintain the rapid growth of relations between Iran and Azerbaijan.