The Government of Indonesia has banned the Indonesian chapter of the global Islamic movement.

Hizb ut-Tahrir is an Islamic political and intellectual movement that calls for the Caliphate.

A week later, the Government has announced the ban of the movement.

The movement condemned the ban and said it “will not remain silent”, vowing to challenge the decision.

“This is tyranny. The move is an arbitrary action aimed at disbanding Hizb ut-Tahrir”, said Ismail Yusanto, a spokesman for Hizb ut-Tahrir Indonesia.

A recent Pew Survey from May 2017 found that 72% of Indonesia favours making Shari’ah the official law of their country.

The group has been banned by other autocratic states, but this has increased its influence and reach in those countries.

Indonesian legal experts have said this is the first time such an organisation has been banned “without due process of law”.

Over 2,000 people from other Islamic groups protested against the order, denouncing the government as “tyrannical”.

Hizb ut-Tahrir is believed to be active in 50+ countries across the Muslim world, Asia and the West. 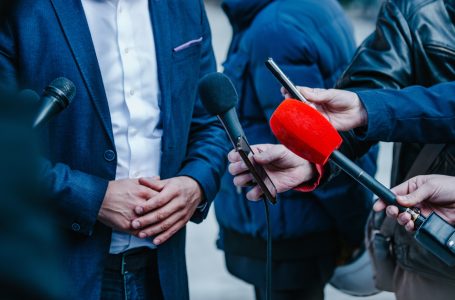 Top 5 Muslim Responses in the Media