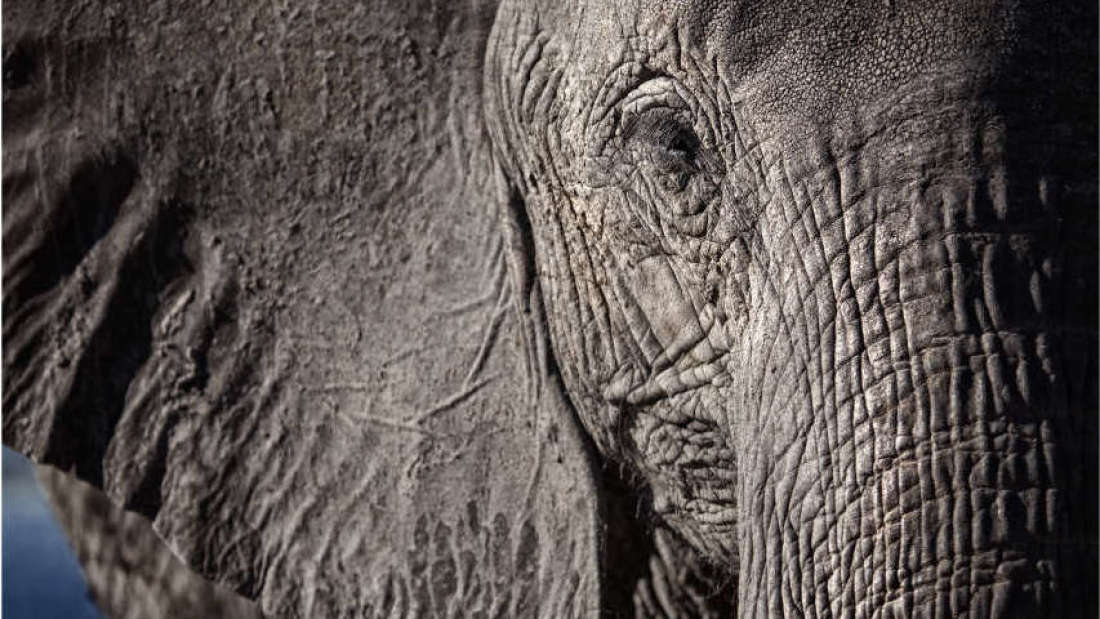 Johannesburg – A professional big game hunter from Tzaneen, Theunis Botha, 51, died on Friday afternoon during a hunt in Gwai, in Zimbabwe, when a member of his group fired at a storming elephant cow and the animal fell on him.

A source who didn’t want to be named told Netwerk24 that a group of hunters had gone for a walk on Friday afternoon when they suddenly came across a breeding herd of elephants.

Three elephant cows stormed the hunters and Botha shot at them. A fourth cow stormed them from the side and one of the hunters shot her after she’d lifted Botha with her trunk. The shot was fatal and as the cow collapsed, she fell on Botha.

Botha is survived by his wife Carika and their five children.

According to The Telegraph, Botha was a highly regarded houndsman and frequently led leopard and lion hunting safaris with his pack of dogs.

In Monteira hunts large packs of dogs are used to drive deer and boar towards hunters who then open fire on the animals.

Botha was a specialist at hunting leopards with his big game hounds.

Netwerk24 has learnt that Botha was a well-known hunter in Zimbabwe and often travelled to the US to recruit wealthy Americans for trophy hunting in Southern Africa.

Carika will reportedly travel to Zimbabwe on Monday to identify her husband’s body and to bring it back to South Africa. She could not be reached by phone on Sunday morning.

Botha was a good friend of Scott van Zyl’s who was killed by crocodiles in Zimbabwe last month. Van Zyl, 44, was on a hunt at the Chikwaraka camp in Zimbabwe, when he disappeared on April 7.

His backpack was found on the banks of the Limpopo River and two crocodiles were shot during the extensive search for Van Zyl. DNA tests were done on samples taken of the crocodiles’ stomach contents, and it matched his.

Part of a Cat boot, similar to that which Van Zyl was wearing when he disappeared, was found in the stomach of a third crocodile which was shot on April 14.