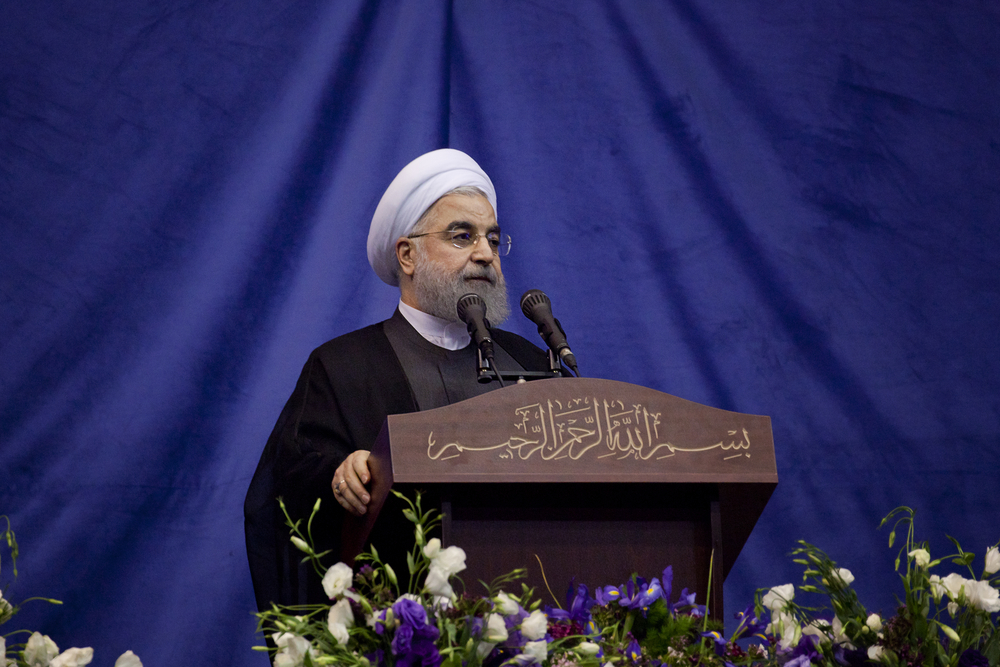 The UAE and Israel’s historic deal

However, addressing reporters later in Tel Aviv, Israeli Prime Minister Benjamin Netanyahu said he agreed to “delay” the annexation as part of the deal with the UAE, but the plans remain “on the table”. The UAE is also the third Arab nation to reach such a deal with Israel, after Jordan and Egypt.

Until now Israel has had no diplomatic relations with Gulf Arab countries. But shared worries over Iran have led to unofficial contacts between them. Palestinian leaders were reportedly taken by surprise. A spokesman for President Mahmoud Abbas said the deal amounted to “treason”, and the Palestinian ambassador to the UAE was being recalled.

Delegations from Israel and the United Arab Emirates will meet in the coming weeks to sign bilateral agreements regarding investment, tourism, direct flights, security, telecommunications, technology, energy, healthcare, culture, the environment, the establishment of reciprocal embassies, and other areas of mutual benefit.

The role of Iran in bringing Israel and Saudi Arabia and the UAE is undeniable, as it has served as a source of common interest for the nations. Iran’s opposing role to Saudi and the UAE in the Yemen war has been the biggest factor in helping Saudi put its differences with Israel aside. In May, Iran even acknowledged this, accusing Riyadh of “sowing division” in the region to Israel’s advantage after the kingdom hosted summits of Gulf and Arab leaders to rally support against the Islamic republic.

Iran strongly condemned the agreement between Israel and the UAE to normalise ties, calling it an act of “strategic stupidity” that will only strengthen the Tehran-backed “axis of resistance”. The Iranian foreign ministry denounced the deal as an act of “strategic stupidity from Abu Dhabi and Tel Aviv”. “The oppressed people of Palestine and all the free nations of the world will never forgive the normalising of relations with the criminal Israeli occupation regime and the complicity in its crimes,” a ministry statement said.

Tensions have risen even higher in recent days, as Iran unleashed an angry broadside this weekend reacting to the deal, which signals deeper cooperation between the Jewish state and Gulf Arabs to counter Tehran as it vies for regional influence. In a nationally televised speech Saturday, Iran’s president, Hassan Rouhani, said, “We warn the Emirates: Don’t open the region for the Zionist regime to step in.”

On Sunday, the UAE summoned Iran’s charge d’affaires in Abu Dhabi and gave him a “strongly worded memo” in response to the speech by Iranian President Rouhani. On Sunday, the secretary-general of the six-member Gulf Cooperation Council condemned “threats” by Rouhani and other Iranian officials towards the UAE over the accord.

The decision to normalise ties with the Jewish state sparked a wave of criticism in Iran. An ultraconservative newspaper said on Saturday that the move made the UAE a “legitimate target” for pro-Tehran forces. The Kayhan daily echoed Palestinians and supporters across the region, calling the agreement a “betrayal” of the Palestinian cause.

In addition to this, in what could further escalate tensions and give Iran a sense of being cornered, on Sunday, Israel’s intelligence minister Eli Cohen told Army Radio that Bahrain and Oman could be the next Gulf countries to follow the UAE in formalising ties with Israel.

Will this damage the latest efforts to improve UAE-Iran ties?

The UAE has in the last 2 years shown an increase in cooperation and bilateral ties with Iran, which is officially its geopolitical rival. Now, The foreign ministers of longstanding regional foes Iran and the United Arab Emirates (UAE) have held rare talks on several bilateral and regional issues, including the outbreak of coronavirus in the Middle East. In a video call on Sunday during which they also exchanged greetings for the Muslim Eid al-Adha holiday, Sheikh Abdullah bin Zayed al-Nahyan told his Iranian counterpart that strengthening bilateral cooperation was important in tackling COVID-19, according to WAM, the Emirati, state news agency.

Iran and the United Arab Emirates vowed to support global efforts to develop a coronavirus vaccine, and Mohammad Javad Zarif, Iranian foreign minister, said in a Twitter post that it was “a very substantive, frank and friendly video conversation” on COVID-19 as well as “bilateral, regional and global situations”. “We agreed to continue dialogue on theme of hope – especially as region faces tough challenges, and tougher choices ahead,” he wrote. The two ministers also held a telephone call in March in which Sheikh Abdullah expressed the UAE’s support for Iran during the coronavirus outbreak.

The latest deal between the UAE and Israel could very well damage this increasing relationship with Iran, as it pits the two against  each other once again. The Iranian parliament speaker said the agreement that the United Arab Emirates has reached with the Israeli regime to normalize their relations is a flagrant betrayal of the cause of Palestine and the Muslim world, showing the magnitude of the decision in Iran’s eyes. It now appears the UAE is playing a dangerous geopolitical game balancing geopolitical independence with maintenance of good relations with the US and therefore Israel.