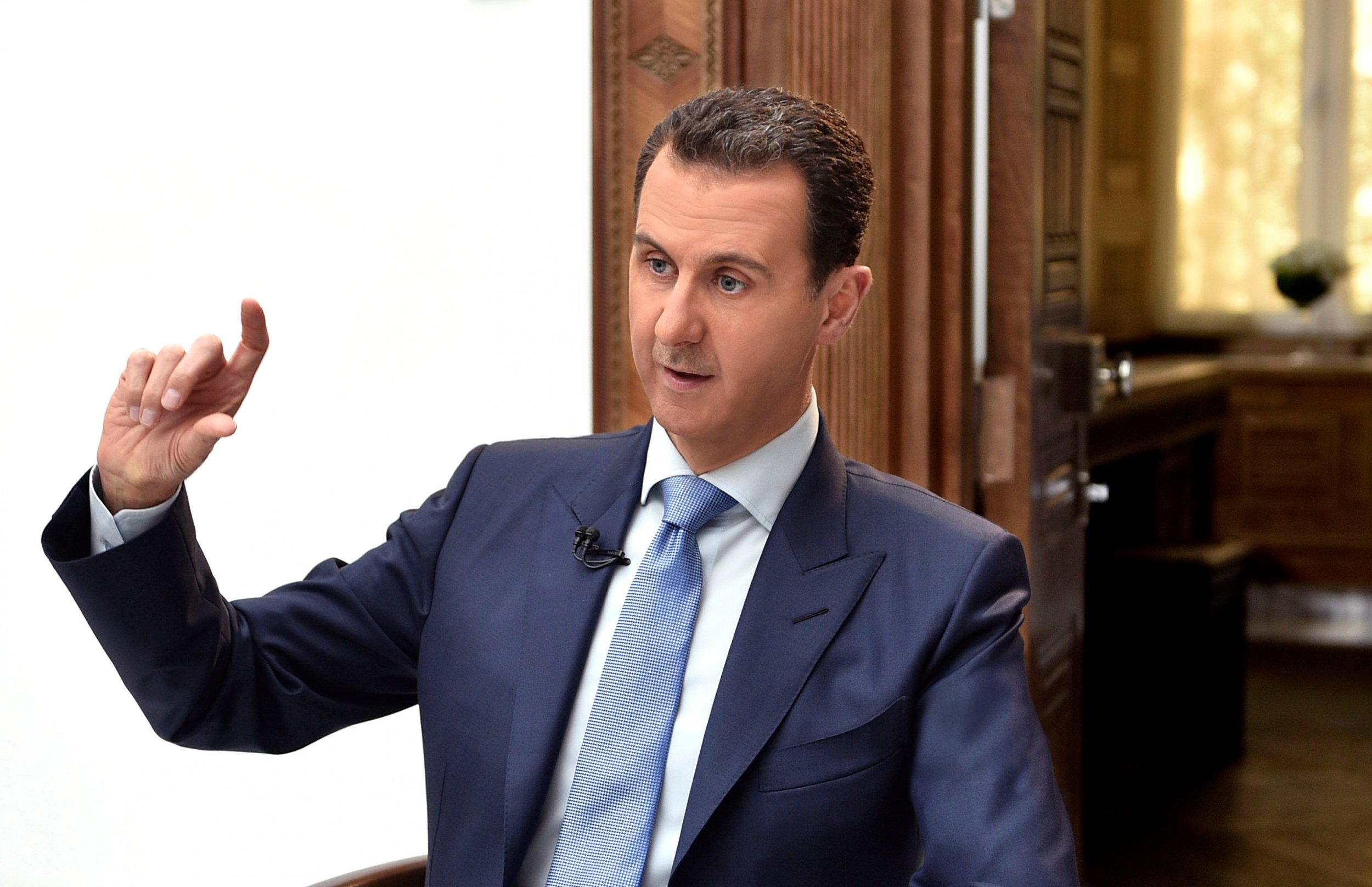 The Syrian government in driving seat for peace talks

As operation Peace Spring came to a halt last week, the Syrian government has found itself in a position where it has reclaimed previously lost land from the Kurdish forces along with the Russians, as well as with weakened potential opposition as many US troops withdrew from the Northern Syrian region. Now, as the US, Turkey and Russia have formulated a deal to stop the violence in Northern Syria, the UN has taken the opportunity to restart peace talks for Syria. Despite the turmoil, for the first time in years, the Syrian government and opposition delegates will meet this week to weigh the devastated country’s future. On Thursday, after months of intensive but low-key diplomacy, the United Nations special envoy for Syria, Geir Pedersen, plans to bring 150 Syrians to Geneva. There, they will begin work on a constitutional committee intended to shift attention from the battlefield to what happens when, sooner or later, the fighting in their country stops. Furthermore, although the US says it has several points of leverage over the Assad regime to make them agree to a political settlement, it appears more than ever that Assad is in the driver’s seat, as operation Peace Spring and its consequences helped him consolidate his power with the help of the Russians.

US troops staying in Syria could face threat from Assad

Although most US troops have withdrawn from Syria in anticipation of operation Peace Spring, a presence remains in order to guard the oil wells from the Islamic State. The announcement that U.S. troops would protect the oil fields came from Defense Secretary Mark Esper at a contentious Friday meeting with allies at NATO headquarters in Brussels. Several NATO members there denounced the invasion of Syria by NATO-ally Turkey. In 2017 the SDF, backed by U.S. airpower and artillery, were in a race with the Syrian army, backed by Russian airstrikes, to drive ISIS out of the oilfields. The SDF succeeded in taking the oil fields. But in February 2018 the SDF positions were menaced by an attack from what then-Defense Secretary Jim Mattis later described as “pro-regime forces” bolstered by Russian mercenaries, and U.S. Marine artillery fire and American airstrikes were ordered in response. Now, with the regime’s strengthened position and the US’s weakened presence in Syria, the U.S. troops tasked with guarding oil wells in Syria from Islamic State group terrorists could also face threats from President Bashar al-Assad’s regime, which has long sought to retake the Al Omar oil fields in Deir al-Zour province.

Assad to use this opportunity to snuff out ‘Rojava Revolution’

One of the main if not the main losers of the outcome of operation Peace Spring are the Syrian Kurdish YPG and SDF forces, who have lost the support of US troops, and lost territory to the safe zone being established, as well as Assad’s regime forces who they allowed in. Assad will definitely use this opportunity to ensure the ‘Rojava revolution’ of the Kurds in northern Syria holds no more ground in the future, giving the government one less opponent to be concerned by. It was out of the turmoil of the early years of the Syrian war that Rojava was born. In 2013, the Democratic Union Party (PYD), the main political force in the region, established a coalition called the Movement for a Democratic Society (TEV-DEM) and declared autonomy for the region. Many no longer refer to it as Rojava but as the Democratic Federation of Northern Syria, to acknowledge that it is home not just to Kurds but to Arabs, Christians and other minorities.