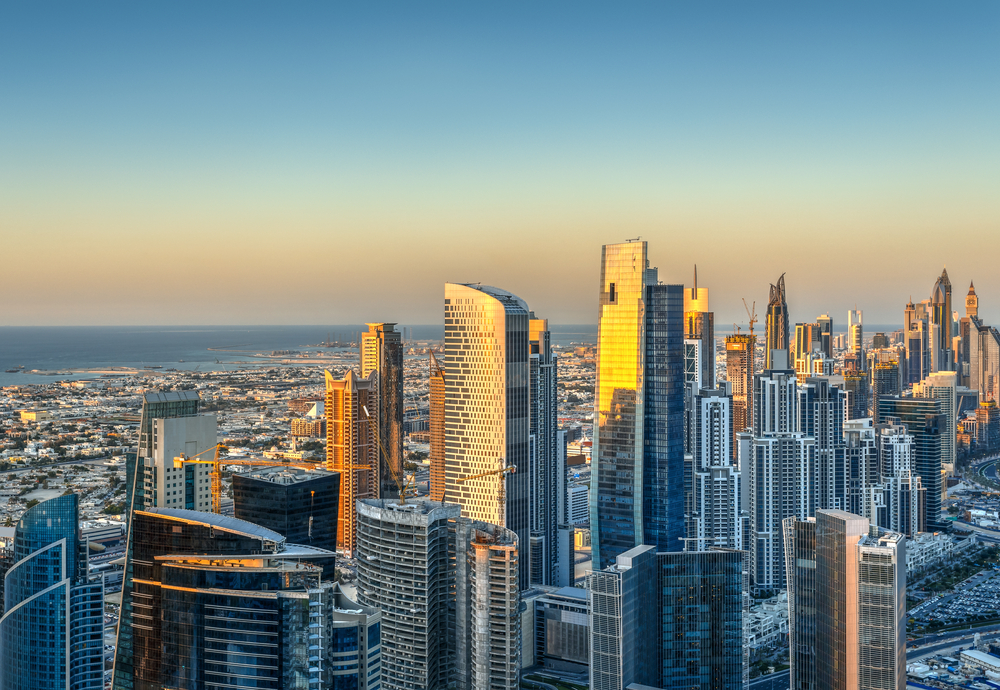 US President Donald Trump and Israeli PM Benjamin Netanyahu have revealed their joint proposal for a new “Middle East Plan” that is a territorial plan they claim is aimed at “Long Term peace”. “Today, Israel has taken a giant step towards peace,” Trump said as Israeli Prime Minister Benjamin Netanyahu stood by his side. “My vision presents a win-win solution for both sides,” he said, adding that Israeli leaders have said they will endorse the proposal.

The deal is centred upon a solution to the Israeli-Palestinian conflict. Trump’s initiative, whose principal author is his son-in-law Jared Kushner, therefore follows a long line of efforts to resolve one of the world’s most intractable issues. He proposed an independent Palestinian state and the recognition of Israeli sovereignty over West Bank settlements. Standing alongside Israeli PM Benjamin Netanyahu at the White House, Mr Trump said his proposals “could be the last opportunity” for Palestinians.

Palestinians have refused to engage the Trump administration and denounced its proposal’s first stage a $50bn economic revival plan announced last June. Palestinian President Mahmoud Abbas threatened to cut security ties with both Israel and the U.S. on Saturday, and dismissed the plans as a “conspiracy”. “I say to Trump and Netanyahu: Jerusalem is not for sale, all our rights are not for sale and are not for a bargain. And your deal, the conspiracy, will not pass,” he said in a televised address from Ramallah in the West Bank.

It is clear that this deal has been aimed at satisfying Israeli territorial interests while aiming at excluding the Palestinians from negotiations, but with the attempt of keeping them content with the proposal. This has failed, as the Palestinians have rejected the proposal, but it remains to be seen whether this will stop its realisation.

Unlike the Palestinians, the leading powers of the Arab world have reacted positively to and accepted the US-Israeli proposal.

The Saudi Kingdom announced on Wednesday its support for the US president, Donald Trump’s “deal of the century”, as announced in the White House and endorsed by Israel. In a statement reported by news agencies, the Saudi Ministry of Foreign Affairs confirmed: “The Kingdom reiterates its support for all efforts aimed at reaching a just and comprehensive resolution to the Palestinian cause.” The statement added: “The kingdom appreciates the efforts of President Trump’s administration to develop a comprehensive peace plan between the Palestinian and the Israeli sides.”

Furthermore, the second geopolitical heavyweight of the Arab World, Egypt, has voiced its support for the US.  The Egyptian Ministry of Foreign Affairs said in a statement issued Tuesday that Egypt appreciates the American efforts to realize a comprehensive and fair peaceful resolution for the Palestinian cause in a way that contributes to the stability and security of the Middle East.

“Egypt values the American administration’s initiative to reach a fair settlement for the Palestinian cause in a way that restores the Palestinian people’s legitimate rights that include the establishment of an independent state with full sovereignty over the occupied lands in accordance with the International legitimacy,” read the statement.

Egypt, Saudi Arabia, and the majority of the Arab League have come out in support of the US-Israeli proposal, signifying the geopolitical state of the Arab World, with rapidly developing ties with Israel and the US, led by the example of Egypt and Saudi Arabia.

Turkey has taken a different stance to Egypt and Saudi Arabia, publicly voicing its dissent to the US-Israeli proposal as well as the reaction of the Arab World. Turkish President Tayyip Erdogan on Friday criticized Saudi Arabia and other Gulf Arab nations for not speaking out against the U.S. Middle East plan which he said endorsed the Israeli annexation of Palestinian lands. Turkey dismissed the plan as an attempt to steal Palestinian lands and kill off prospects of establishing a Palestinian state alongside Israel.

In addition to this, the Turkish parliament will issue a joint declaration to condemn the U.S.’ so-called peace plan for the Middle East, the speaker said on Wednesday. Speaking to the reporters in the parliament, Mustafa Sentop said that he talked to the deputy group chairmen of the parties on the issue. “With a joint declaration, they will hopefully make a statement condemning this [U.S president’s proposal] on behalf of the parliament and stressing it is wrong,” Sentop said.

There may be a reconsideration of the position of the Arab League, as they are holding an emergency meeting in Egypt’s capital, Cairo, to discuss US President Donald Trump’s plan for the Middle East that was unveiled last week. The meeting on Saturday was requested by Mahmoud Abbas, the president of the Palestinian Authority (PA). The Arab League’s head, Ahmed Aboul-Gheit, said on Wednesday that an initial study of the plan’s political framework showed that it “ignored legitimate Palestinian rights in the territories”.

It remains to be seen how the meeting will change the stances of the Arab World, or whether it does at all, but it remains unlikely, due to the deep-rooted geopolitical and economic affiliations that have been developing with the US, and now Israel.