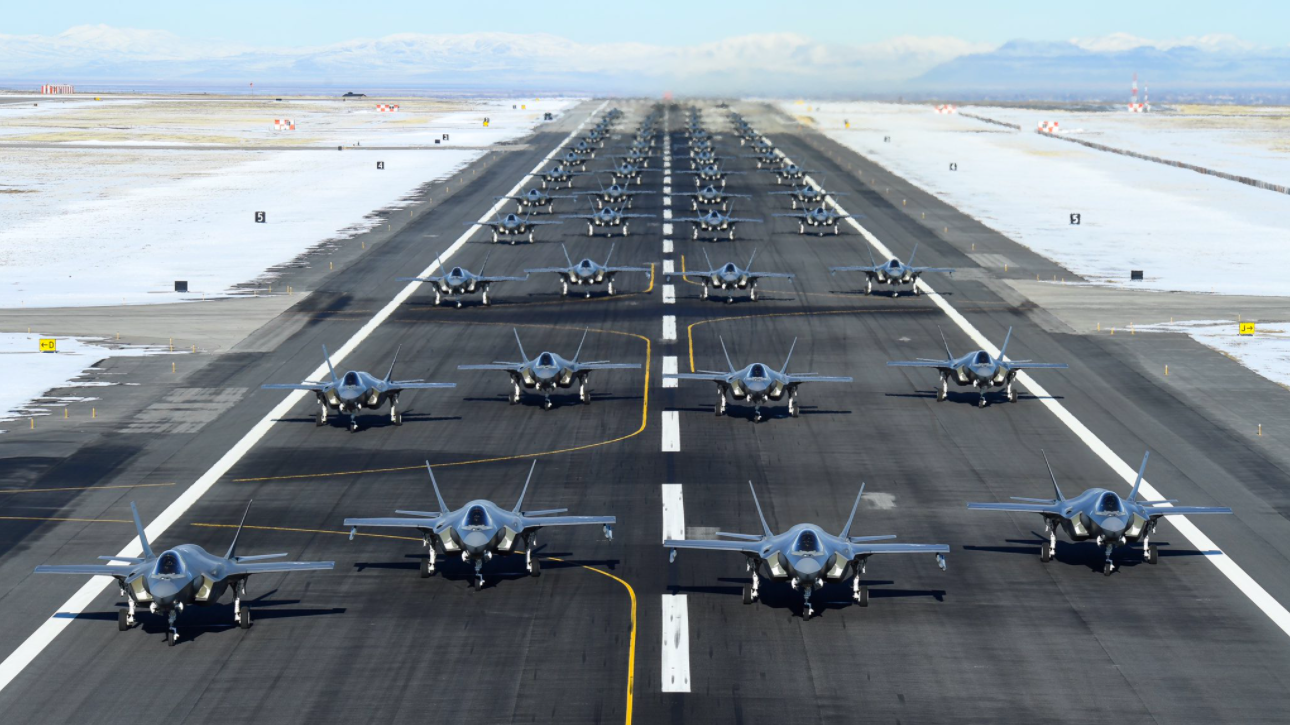 Normalization of ties between the UAE and Israel

In August, Israel and the United Arab Emirates reached a deal to normalise relations, with Israel agreeing to suspend its controversial plans to annex parts of the occupied West Bank. In a surprise statement by US President Donald Trump, who helped broker it, the countries called the accord “historic” and a breakthrough toward peace. The United Arab Emirates has become the first Gulf Arab country to reach a deal on normalising relations with Israel, capping years of discreet contacts between the two countries in commerce and technology.

However, addressing reporters later in Tel Aviv, Israeli Prime Minister Benjamin Netanyahu said he agreed to “delay” the annexation as part of the deal with the UAE, but the plans remain “on the table”. The UAE is also the third Arab nation to reach such a deal with Israel, after Jordan and Egypt.

The UAE and Israel have in the past years quietly been improving ties and increasing economic and geopolitical cooperation, largely due to a common enemy in Iran as well as mutual economic interests.

The role of Iran in bringing Israel and Saudi Arabia and the UAE is undeniable, as it has served as a source of common interest for the nations.

There is great potential for many different forms of cooperation between the UAE and Israel, including economic, said Israel’s President Reuven Rivlin during a keynote address at the first virtual UAE-Israel Business Leaders Summit, co-hosted by Gulf News and TheMarker. “This potential is based on our unique strength, in our shared experience of building modern societies on ancient traditions,” said Rivlin. This is also “based on our shared values of education and tolerance – and on our shared spirit of overcoming any challenge,” the President added.

In his address, the UAE’s Minister of Economy Abdulla Al Marri said: “The signing of the Abraham Accords is a significant event for UAE and Israel [and] opens the doors for a mutually beneficial exchange of talent, research and other initiatives.

Technology leaders from the UAE and Israel came together for an event aimed at creating a circle of experts who will build on an ongoing dialogue and collaboration between the tech ecosystems of both countries.

Titled Sharing Innovation, the UAE-Israel startup ecosystem event, the roundtable discussion was organised by Google and witnessed the participation of Faisal Al Hammadi, Acting Assistant Undersecretary for Entrepreneurship and SMEs. The participants discussed how the UAE’s economic strategy aligns with the appendix of the Abraham Accords.

“The implementation of a slew of measures and initiatives at both federal and local levels is further enhancing the openness of the UAE economy, presenting a golden opportunity for the Israeli business community to take advantage of the numerous economic prospects that are being currently generated,” Dr. Ahmad Belhoul Al Falasi, Minister of State for Entrepreneurship and SMEs, said in his opening remark.

Furthermore, the energy ministers of Israel, the United States, the United Arab Emirates and Bahrain — Yuval Steinitz, Dan Brouillette, Suhail al Mazrouei and Mohammed bin Ahmed Al Khalifa, respectively participated Dec. 14 in a historic, quadruple virtual meeting, with the goal to establish a platform for a comprehensive dialogue on energy issues. The new platform will facilitate the exchange of ideas and the creation of joint ventures in the fields of petrol, natural gas, electricity, efficient use of energy, renewable energies, research and development, and more. The four ministers said they hope for other countries in the region to join the platform in the future, once these countries establish ties with Israel.

Initially, after the normalization, there were still doubts from Israel’s side regarding the sale of F35s to the UAE. The US had not budged on the stance that any deal must satisfy decades of agreements with Israel that says any US weapons sold to the region must not impair Israel’s “qualitative military edge”, guaranteeing US weapons furnished to Israel are “superior in capability” to those sold to its neighbours, including the UAE.

Sources familiar with the negotiations said a working idea was for Israeli air defences to be able to detect the UAE’s F-35s with technology that effectively defeated the stealth capabilities of the jets. F-35 fighter jets sold to the UAE could also be built in a way that ensured the same planes owned by Israel outperformed any others sold in the region, defence experts said.

It is therefore clear that although Israel and the US have acknowledged the positive steps forward taken in solidifying their relationship with the UAE, they still do not trust the nation fully, due to the possibility of the regime falling or the government changing its foreign policy under external pressure.

Nevertheless, the F35 deal seems to be going ahead, and thats all that matters to the UAE, as well as the initiation of military ties between the UAE and Israel. Ambassador to the US Ron Dermer said Monday that Israel is “very comfortable” with Washington’s proposed $23 billion arms deal to the United Arab Emirates. “We believe that the UAE is an ally in confronting Iran, and we do not believe that this arms package will violate the US commitment to maintain Israel’s qualitative military edge [QME],” Dermer said in a joint interview on MSNBC with his Emirati counterpart, Youssef al-Otaiba.

The Israeli envoy explained that security officials from both the US and Israel met before the arms deal was finalized in order to ensure that the federally protected QME would be maintained. Jerusalem is believed to have received an American commitment to a substantial military package to compensate for the US sale of 50 stealth F-35 fighter jets, 18 advanced armed Reaper drone systems, and a package of air-to-air and air-to-ground munitions to the UAE.

Minutes after securing their assurance of a compensation package from the US, a joint statement was released from Netanyahu’s office on behalf of both the premier and the defence minister saying that Jerusalem would not object to the supply of advanced weapons to the UAE.

UAE-Israel military and geopolitical ties are therefore also starting to develop, with a common target of Iran.