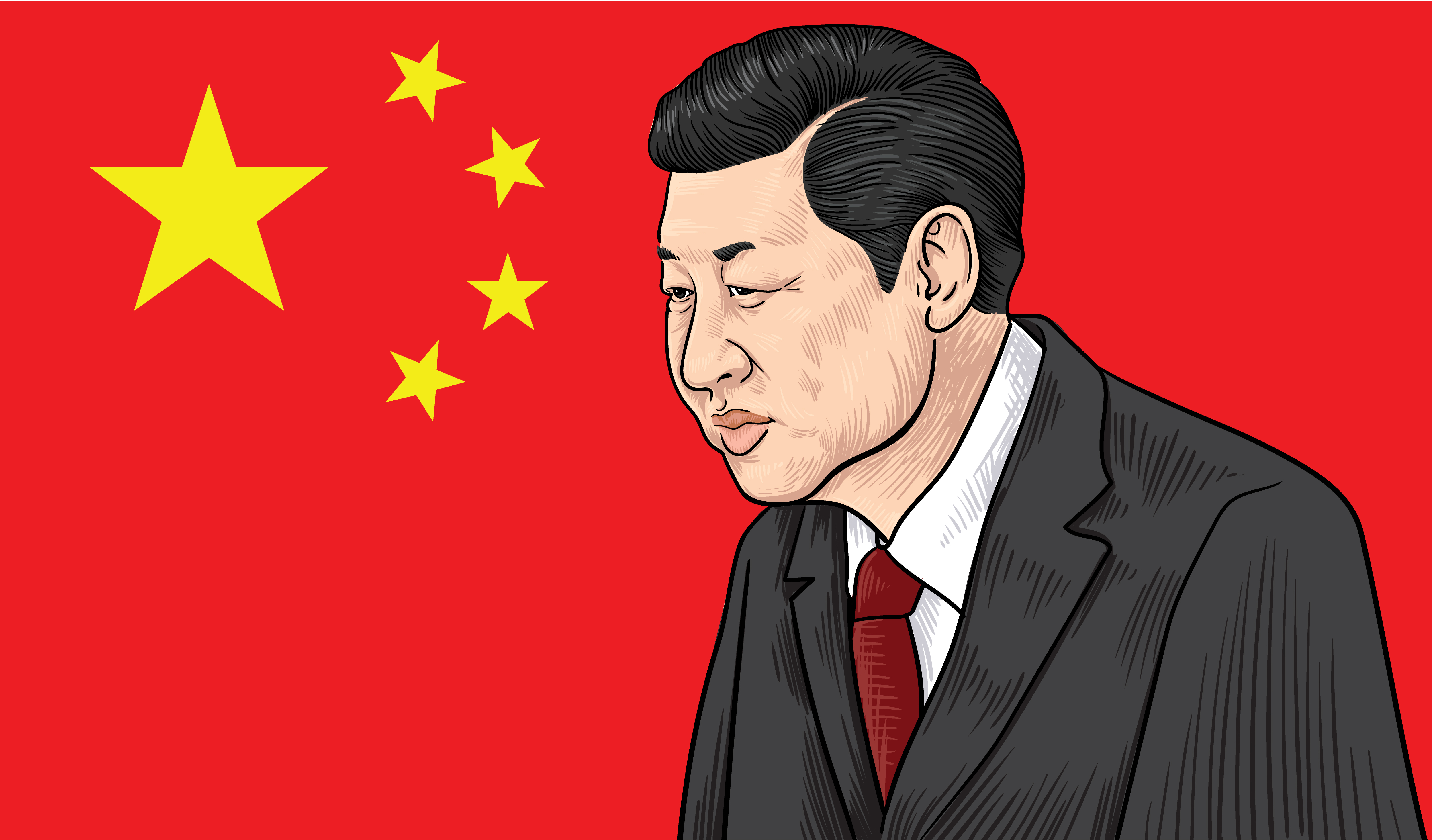 Xi Jinping portrait – the General Secretary of the Communist Party of China, the President of the People’s Republic of China – on China flag

Xi Jinping portrait – the General Secretary of the Communist Party of China, the President of the People’s Republic of China – on China flag

1. China warns of breach of their territory

China has been concerned by India’s actions in Kashmir, and now China Foreign Minister Wang told S Jaishankar that the Indian government’s announcement of the establishment of the Ladakh Union Territory, “which involves Chinese territory, has posed a challenge to China’s sovereignty and violated the two countries’ agreement on maintaining peace and stability in the border region”. India should be concerned by this response and should reconsider their decision on Ladakh, to avoid conflict with China.

In another worrying sign from China to India, India’s unilateral decision on Kashmir is a ‘geopolitical trickery’ that may have ‘actual consequences that India can’t control’, Chinese government’s mouthpiece Global Times said in an editorial. Warning India that “a nationalist India has no future” in an editorial titled ‘Unilateral move will incur risks for India’. Despite this, India seems unaffected by China’s comments and staying on track to its plans in Kashmir. It remains to be seen if India will eventually buckle under pressure, or maintain its position.

Despite the recent statements from China and adamant responses from India, This week’s visit of Indian External Affairs Minister S. Jaishankar to China amid tensions in Kashmir shows the two countries want to keep ties stable and not let the issue cloud the relationship, analysts said.  This shows, that it is possible that China and India could co-operate on the Kashmir issue to find a joint strategy, much like Iran’s plans with Pakistan.

4. The promise of economic co-operation

In what seems to be the most important factor in making India and China maintain stable ties, is the strong economic relationship between the two  nations. China on Monday promised to address India’s growing concerns over the ballooning trade deficit and suggested expanding cooperation in areas like industrial production, tourism and border trade to achieve “overall balance” in bilateral commercial relations. This shows the importance to both India and China to maintain economic ties, in the face of a geopolitical crisis in Kashmir.

In addition to economic cooperation, China and India have shown intentions to grow their cultural ties, as India and China on Monday signed four agreements to further strengthen the cultural and people-to-people ties between the two neighbours and ancient civilisations. The agreements were signed after External Affairs Minister S Jaishankar and his Chinese counterpart Wang Yi attended the second meeting of the India-China High-Level Mechanism on Cultural and People-to-People Exchanges. It remains to be determined whether India’s insistence in Kashmir will severe economic and cultural ties, but it appears the two nations will take a joint track after initial hot words. 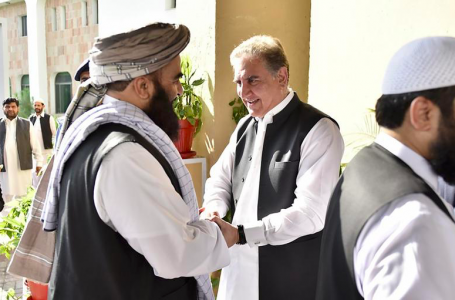