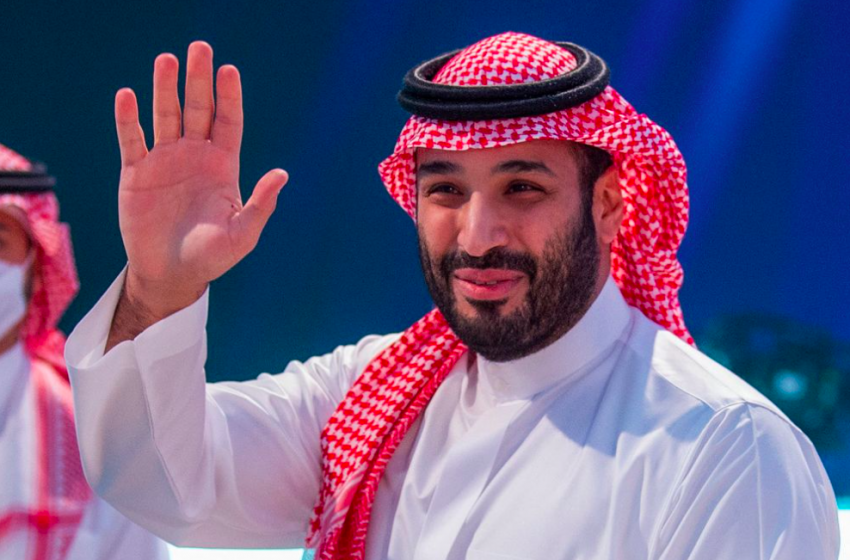 US to sell arms to Saudi Arabia

The U.S. State Department approved its first major arms sale to the Kingdom of Saudi Arabia under U.S. President Joe Biden with the sale of 280 air-to-air missiles valued at up to $650 million, the Pentagon said on Thursday.

The Pentagon notified Congress of the sale on Thursday. If approved, the deal would be the first sale to Saudi Arabia since the Biden administration adopted a policy of selling only defensive weapons to the Gulf ally.

The State Department had approved the sale on Oct. 26, a spokesperson said, adding that the air-to-air missile sale comes after “an increase in cross-border attacks against Saudi Arabia over the past year.”

The sale “is fully consistent with the administration’s pledge to lead with diplomacy to end the conflict in Yemen,” the State Department spokesperson said in a statement. The air-to-air missiles ensure “Saudi Arabia has the means to defend itself from Iranian-backed Houthi air attacks,” he said.

While Saudi Arabia is an important partner in the Middle East, U.S. lawmakers have criticized Riyadh for its involvement in the war in Yemen, a conflict considered one of the world’s worst humanitarian disasters. They have refused to approve many military sales for the kingdom without assurances U.S. equipment would not be used to kill civilians.

After the Trump administration’s friendly relationship with Riyadh, the Biden administration recalculated its approach to Saudi Arabia, a country with which it has severe human rights concerns but which is also one of Washington’s closest U.S. allies in countering the threat posed by Iran.

The sale “is fully consistent with the administration’s pledge to lead with diplomacy to end the conflict in Yemen,” the State Department spokesperson said in a statement. The air-to-air missiles ensure “Saudi Arabia has the means to defend itself from Iranian-backed Houthi air attacks,” he said.

Despite approval by the State Department, the notification did not indicate that a contract has been signed or that negotiations have concluded.

Saudi Arabia and the U.S. are strategic allies, and since President Obama took office in 2009, the U.S. has sold $110 billion in arms to Saudi Arabia. The National Security Agency (NSA) in 2013 began cooperating with the Saudi Ministry of Interior in an effort to help ensure “regime continuity”.

There are several factors that could have played a role in Biden’s renewed interest in maintaining relations with Saudi Arabia. The first is the Kingdom’s serious attempts to de-escalate tensions in Yemen, in compliance with the initial demands of the Biden administration. After Saudi Arabia stepped down its involvement and aggressive stance in Yemen against the Iran backed Houthis, the latter gained strength and a better foothold in Yemen. This likely Houthi victory is certainly not what Biden intended as the result of this de-escalation. And as the threat of the Houthis expands, the US leadership has now realized that it needs to prevent the further increase of Houthi, and therefore Iranian presence in the Gulf.

Another factor is Saudi Arabia’s increasingly open attitude towards Israel in recent months.

A group of about 20 US Jewish leaders visited Saudi Arabia recently to advance normalization with Israel, with one member of the delegation saying that Riyadh is ready to join the Abraham Accords soon, Ynet reports.

The group visited Riyadh at the invitation of the Saudis and with the blessing of the Biden administration, according to the report.

They met with senior officials, including at least six government ministers and members of the House of Saud ruling royal family.

Jewish-American businessman Phil Rosen, a member of the delegation who is a personal friend of former Israeli prime minister and Likud opposition leader Benjamin Netanyahu, said that the Kingdom could join the Abraham Accords soon.

“The Saudis are preparing their citizens for normalization with Israel,” Rosen said. “They see Israel as a regional power and admire its ability to defend itself.”

Added Rosen: “I would not be surprised if we see normalization between Saudi Arabia and Israel in the coming months or year.”

The Biden administration has reportedly been urging the Saudis to establish diplomatic ties with the Jewish state.

Last year, the United Arab Emirates and Bahrain signed the Abraham Accords with Israel, with the later additions of Morocco and Sudan.

In public statements, the Saudis say that the Palestinian issue must be resolvedbefore they are ready to normalize relations with Israel. However, Rosen said that a Palestinian state is not a condition for making peace with Israel and that the Saudis are “waiting for the right moment.”