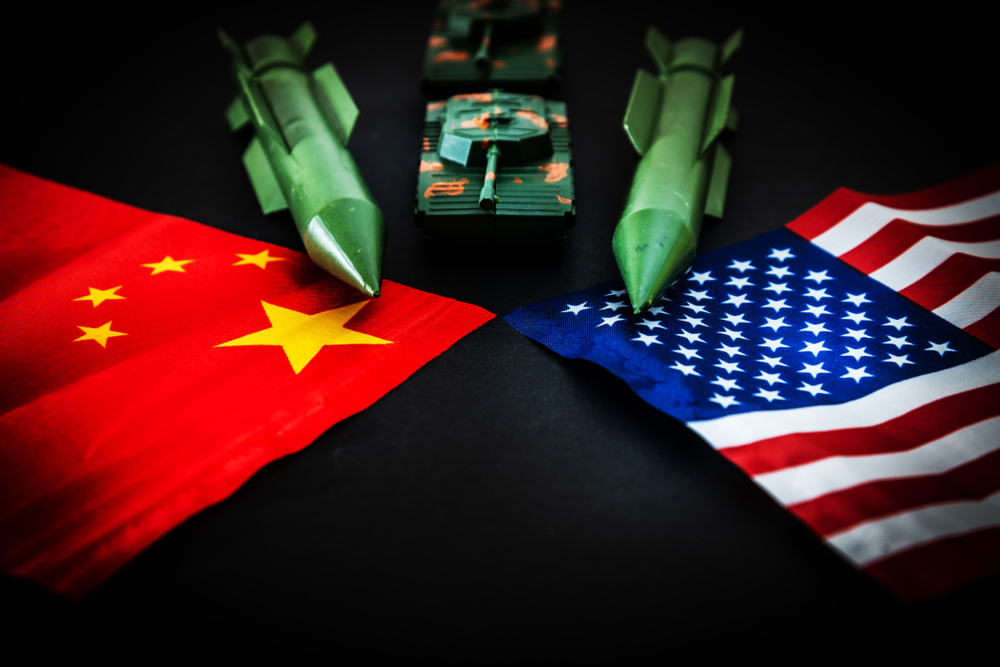 If anything, the exercise, coupled with notional Chinese support for proposals for a multilateral security approach in the Gulf, suggests that China envisions a continued US lead in Gulf security despite mounting rivalry between the world’s two largest economies.

That is the message China is sending by playing down the significance of the exercise and hinting that it would only contribute non-combat forces.

China’s participation is expected to involve its anti-piracy fleet that is already in Somali waters to protect commercial vessels as well as peacekeeping and humanitarian relief personnel rather than specially dispatched units of the People’s Liberation Army.

China’s preference for a continued US lead in maintaining Gulf security, even if it favours a more multilateral approach, was evident earlier this year in its willingness to consider participating in the US-led maritime alliance that escorts commercial vessels in the Gulf and seeks to secure shipping lanes and was created in response to several attacks on tankers in the Gulf of Oman.

Despite favouring a continued US lead, China sees a broadening of security arrangements that would embed rather than replace the US defense umbrella in the Gulf as a way to reduce regional tensions.

China also believes that a multilateral arrangement would allow it to continue steering clear of being sucked into conflicts and disputes in the Middle East, particularly the Saudi-Iranian rivalry.

A multilateral arrangement in which the US would remain the key military player would fit the pattern of China’s gradual projection beyond its borders of its growing military power.

With the exception of a military facility in Djibouti, China’s projection becomes less hard core the further away one gets from the People’s Republic borders.

Proposals for a multilateral security architecture could also cater to US President Donald J. Trump’s transactionalism as well as his insistence on burden sharing.

Getting from A to B is however easier said than done.

If the US security umbrella was geared towards defense again Iran, a multi-lateral approach would have to involve Iran.

Such involvement could be based on some kind of agreement on non-aggression, a proposal put forward by Iran and implicit in Russia’s call for a regional security conference along the lines of the Organization for Security and Cooperation in Europe, the OSCE.

To get there however the United States and Saudi Arabia would have to reduce tensions with Iran, credibly signal that they have no intention of toppling or destabilizing the Iranian regime, and resolve the crisis stemming from the US withdrawal from the 2015 international agreement that curbed Iran’s nuclear program.

That would seem a tall order even if Saudi Arabia and Iran have not closed the door on stalled contacts aimed at dialling down tensions.

Chinese support has, moreover, so far lacked enthusiasm for a Russian proposal that calls the United States, Russia, China and India to be involved in a multilateral approach.

China’s refraining to more wholeheartedly endorse the Russian proposal is rooted in differing approaches towards multilateralism in general and alliances in particular. China shies away from alliances emphasizing geo-economics rather than geopolitics while Russia still operates in terms of alliances.

Looming in the background is the fact that in the ultimate analysis China is likely to view security in South and Central Asia as interlinked with security in the Gulf, which in turn raises questions about the sustainability of the Chinese security approach.

The geographic layering of China’s approach is evident not only in China’s robust posture in the South China Sea, but also in countries like Tajikistan and Afghanistan.

China has recently made progress on the construction of a road through Afghanistan’s Wakhan Corridor. The road serves multiple geo-political goals.

It will facilitate the movement of troops, together with a military base in Tajikistan and Chinese cross border operations in the corridor.

The question is whether the Chinese moves will jeopardize the presumed division of labour between Russia and China under which Russia shoulders responsibility for security in Central Asia while China concentrates on economic development and if it does what impact that would have on Chinese reliance on a potential Russian role in the Gulf.

There is little doubt that the Gulf is gradually moving from a unilateral security arrangement to a multilateral one driven by Gulf concerns following the September attacks on Saudi oil facilities and a US response that has reinforced nagging doubts about the reliability of US security guarantees.

The doubts are further fed by the direction of US policy starting with the Obama administration and now with the Trump administration that suggests a re-evaluation of US national security interests in the Middle East.

China’s belief that economics rather than geopolitics is the key to solving disputes has so far allowed it to remain above the breach but has yet to prove its sustainability.

China’s approach is unlikely to shield it from the Middle East’s penchant of ensuring that it is at the heart of concerns of major external parties.

Said Jiang Xudong, a Middle East scholar at the Shanghai Academy of Social Sciences: “Economic investment will not solve all other problems when there are religious and ethnic conflicts.” 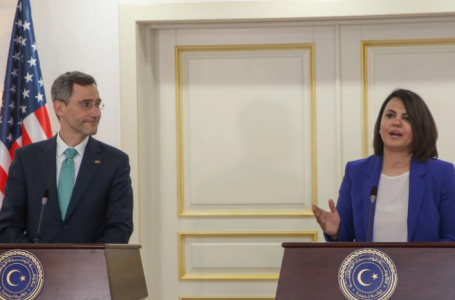 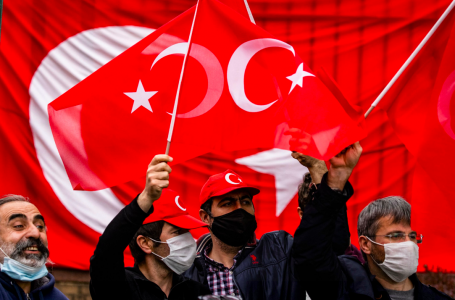