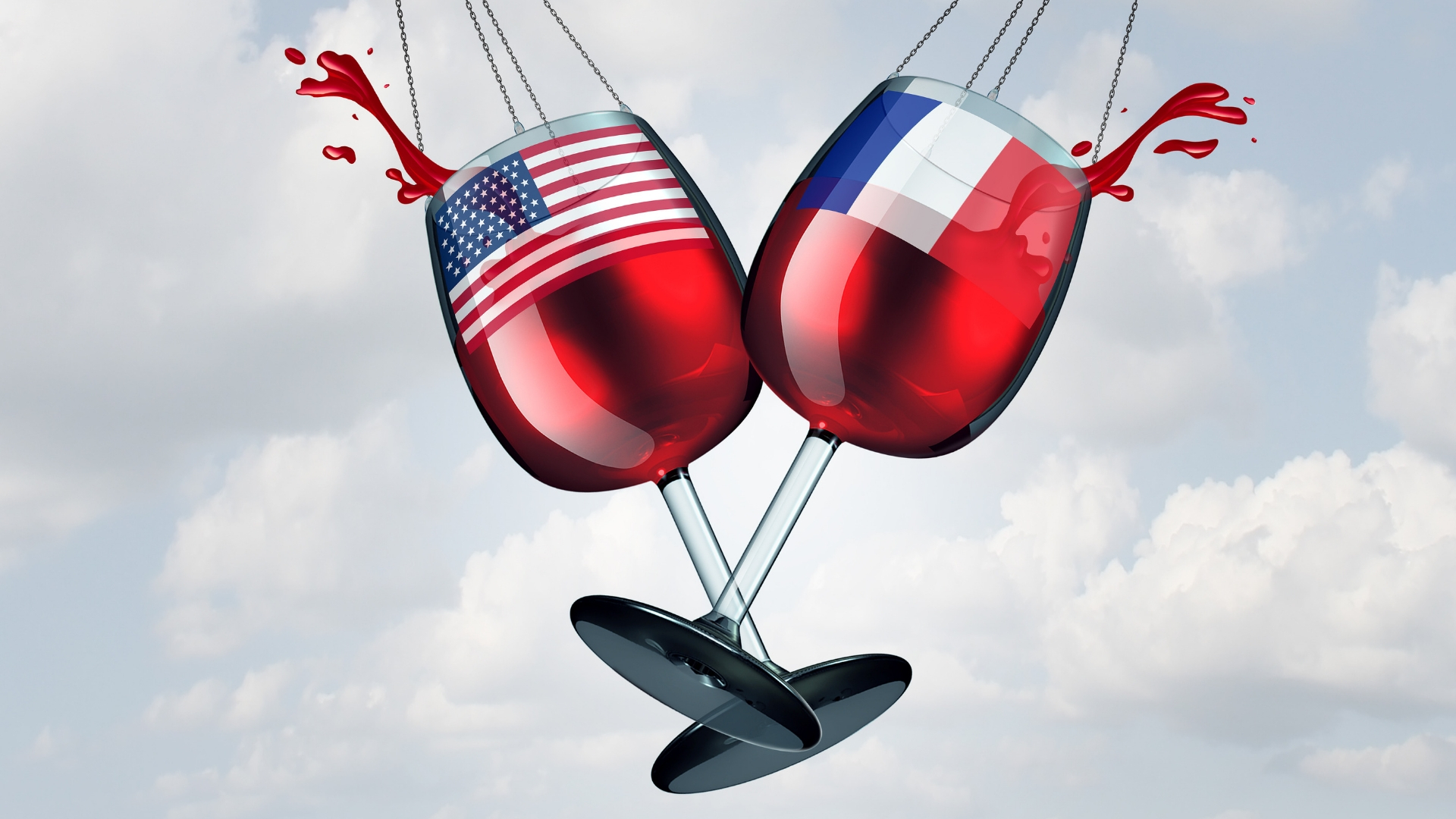 1. France to continue technology tax despite US threat

France’s finance minister says that it will continue to carry out a plan to tax technology firms, despite a threat of tariffs on French goods from US President Donald Trump, according to Reuters. France’s senate had passed the controversial bill earlier this month, and it was signed into law by President Emmanuel Macron this week. The bill places a 3 percent tax on technology firms that earn more than €750 million ($834 million) in global revenue and €25 million in France, and would target the revenue that those companies earn in the country. That would affect nearly 30 companies around the world, not just firms from the United States. US president Trump responded by tweeting yesterday that the White House will “announce a substantial reciprocal action,” and that he could levy a tax against French wine, while The Office of the United States Trade Representative had also opened an investigation into the tax. Despite this France is showing no signs of stopping the tax, and is set to go ahead with it as planned.

In another move that seems to challenge the US, months after President Donald Trump announced the creation of the U.S. Space Force, France is beginning to lay the groundwork for its own version. Macron announced last month that the nation’s air force will establish a space command for the purpose of national defense, particularly to protect of French satellites. The French military currently operates a constellation of three Syracuse satellites that are primarily used for communication between the mainland and French troops deployed abroad. But after the new cameras are tried and tested, France will launch another generation of Syracuse satellites that will also be able to destroy enemy satellites. The upgraded Syracuse satellites will be armed with either submachine guns or lasers that could disable or even destroy another satellite, according to Le Point; France aims to have those space weapons fully operational in orbit by 2030. France’s minister of armed forces Florence Parly, said “We will conduct a reasoned arsenalization.” This is a sign that France is responding to the US’s own arsenalization, initiating a space rivalry, despite Parly denying an arms race in space.

3. France could move towards Asia

In light of recent tensions between the US and France, the European nation is looking for new Asian allies, to strengthen ties with the East. Macron paid his first official visit to Tokyo last month, reflecting his commitment to step up his country’s bilateral relations with Japan. Although French-Japanese ties are advancing on all fronts, the most promising area of cooperation is in maritime security in the Indo-Pacific. This is an example of France looking for an increase in economic and political ties in Asia, to reduce dependency on the US.

4. Possibly a sign of Trump’s opposition to the EU

While France has been the latest to dispute with Trump, this comes unsurprisingly considering Trump’s increased distance from the EU, and Jean-Pierre Raffarin fears US President Donald Trump could be less willing than his predecessors to come to Europe’s defence in times of conflict. Mr Raffarin said Mr Trump’s ‘America First’ agenda and tough stance on Europe had undermined US-EU relations. He said: “The United States resent Europe. They don’t support the euro. They support Brexit. Donald Trump just recently urged Britain to ‘get rid of the shackles’ of the EU… America is a historically, but not necessarily an ally of the future.” It is hence clear why France is looking elsewhere and distancing itself from the US.

5. Cooperation on the strait of Hormuz continues

Although US-French ties are not going through a positive period, the 2 nations continue to cooperate on the geopolitical issue in the strait of Hormuz. The UK has invited military representatives of the US, France and other European countries to a meeting in Bahrain on Wednesday in an attempt to create an international mission to safeguard shipping through the Strait of Hormuz. Britain hopes it can act as a bridge between the US and France and other European nations. This is an indicator of how the tensions with Iran are acting as a uniting bond between the US and Europe, however, further developments could change that. 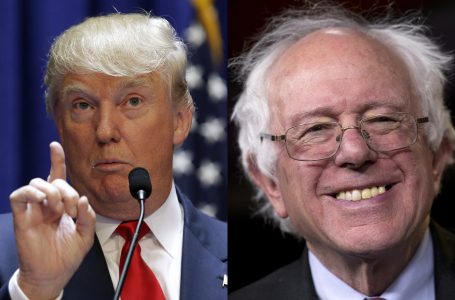 Trump vs Sanders? Populism vs Populism