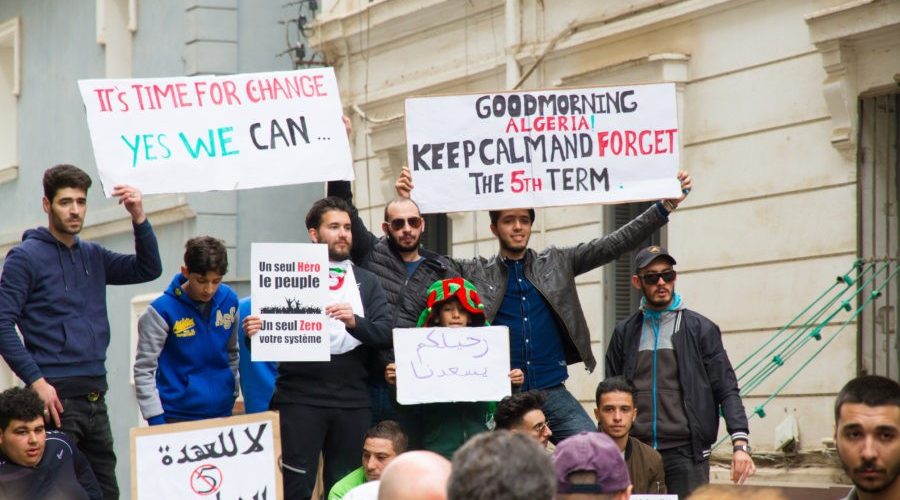 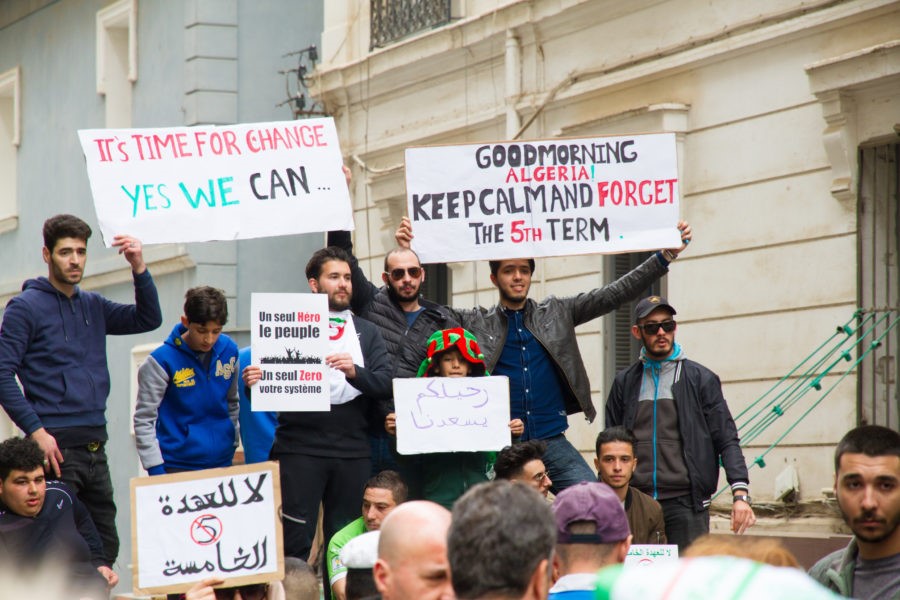 Global Turmoil: Ethics offer a way out of the crisis

Rarely is out-of-the-box thinking needed more than in this era of geopolitical, political and economic turmoil. The stakes couldn't be higher in a world in which civilizationalist leaders risk shepherding in an era of even greater political violence, disenfranchisement and marginalisation, and mass migration. The risks are magnified by the fact that players that traditionally stood up for at least a modicum of basic economic, social, political and minority rights have either joined the civilisationalists or are too tied up in their own knots. The United States, long a proponent of human rights, even if it was selective in determining when to adhere to its principles and when to conveniently look the other way, has abandoned all pretence under President Donald J. Trump. Europe is too weak and fighting its own battles, whether finding its place in a world in which the future of the trans-Atlantic alliance is in doubt, Brexit or the rise of civilizationalist leaders within its own ranks. The long and short of this is that civil society’s reliance on traditional strategies and tactics to exert political pressure serves to fly the rights flag but is unlikely to produce results. The same is true for traditional often heavy-handed and violent government attempts to quell protests. In some ways, this weekend’s landslide vote for pro-democracy forces in Hong Kong lays down a gauntlet for the governments of the city and China. “Even if the current wave of protests recedes, the instability will very likely persist for some time and may even become a permanent situation… because the problems that cause the protests appear unresolvable by means of the current political and economic system,” said Israeli journalist Ofri Ilany. Mr. Ilany put his finger on the pulse. This decade’s global breakdown in confidence in political systems and leaders not only spotlights the problem but may also create opportunities for out-of-the-box thinking. The key lies in the fact that protesters across the globe in Santiago de Chile, La Paz, Bogota, Port-au-Prince, Quito, Paris, Barcelona, Moscow, Tbilisi, Algiers, Cairo, Khartoum, Beirut, Amman, Tehran, Jakarta, and Hong Kong as well as movements like the Extinction Rebellion essentially want the same thing: a more transparent, accountable and more economically equitable world.