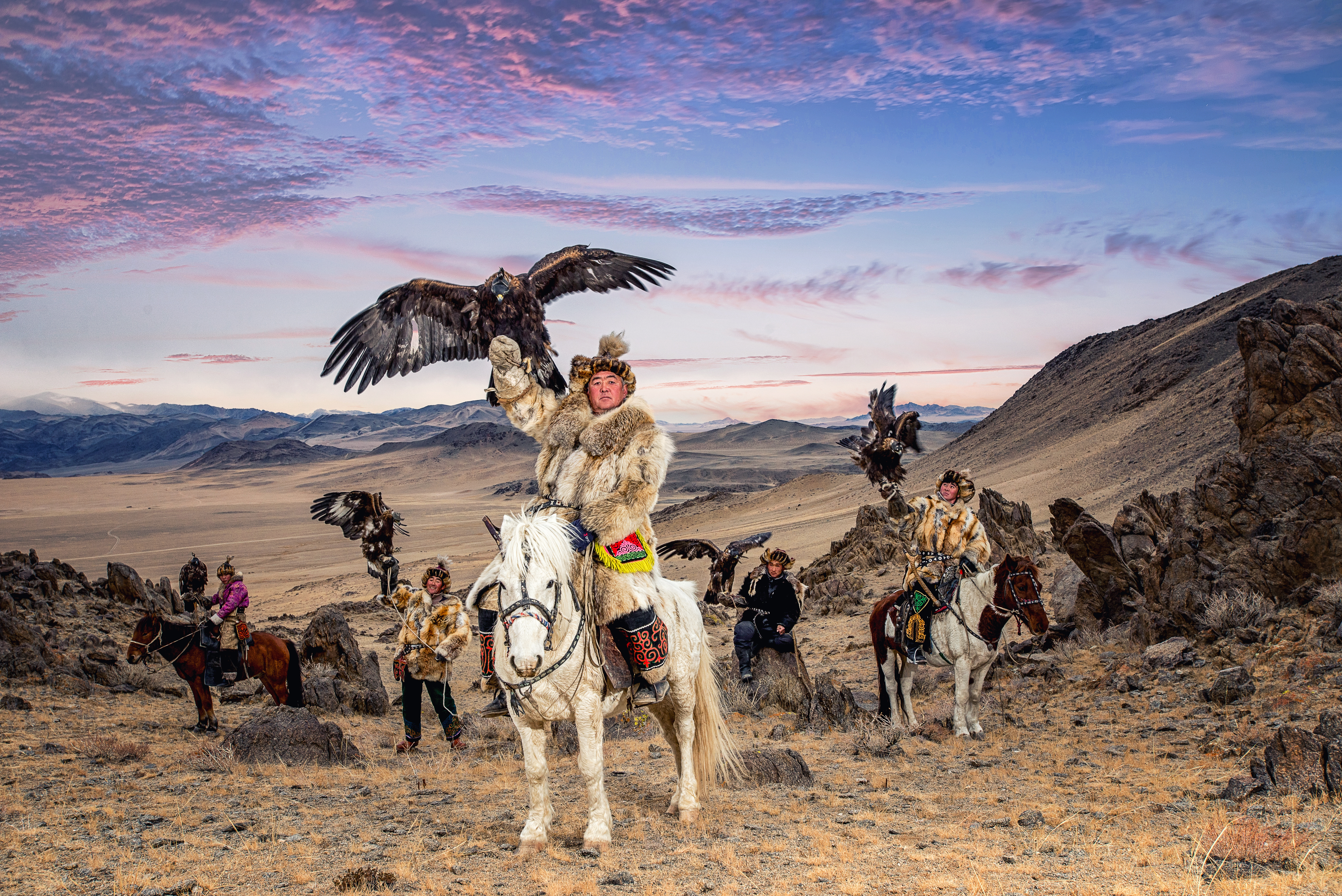 Where two are fighting, the third wins. While Russia and China are competing and trying to get more political and economic influence in Mongolia, the landlocked Asian country is slowly but surely entering the United States geopolitical orbit.

The State Department’s 2019 budget for foreign operations was explicit in outlining Mongolia’s importance, stating that the primary goals of US assistance are to ensure the United States remains a preferred partner over geographical neighbors Russia and China.

As of current, Mongolia acts as a good buffer zone between China and Russia. It has, at least theoretically, attempted to cultivate balanced relations with both neighbors. In the past, however, the balance of power was greatly advantageous to Russia. Still, the collapse of the Soviet Union dramatically transformed Mongolian domestic and foreign politics. China has become Mongolia’s largest source of foreign direct investment, and Ulaanbaatar is now economically very much dependent on Beijing.

China plays a crucial role in developing the infrastructure required by Mongolia’s mining industry. The mineral sector is the most essential part of the Mongolian economy. Mining accounts for approximately one-third of Mongolia’s GDP. Mineral commodities comprise a little over eighty-nine percent of the country’s total exports. The former Soviet satellite state has approximately ten percent world’s known coal reserves. The country is now looking to diversify its trade flows since China buys more than 85 percent of Mongolia’s exports.

Ulaanbaatar has long cultivated friendly ties with Western governments as a counter-balance to China’s embrace. Although Western corporations maintain a strong level of influence over the country’s economy, Chinese dominance cannot be undone in the short term without disastrous economic consequences.

Russia is largely unable to counterbalance China’s economic role. By the 1990s, Mongolian trade with Russia declined by around eighty percent, as China’s diplomatic relationship with and economic influence over Mongolia increased. In recent years, however, Russia has sought to rebuild its ties with Mongolia to enhance its standing as a regional power. The Russian government wrote off ninety-eight percent of Mongolia’s state debt, and an agreement was signed to build an oil pipeline from Russia to China through Mongolia.

Maintaining good neighborly cooperation with Russia is necessary for a Mongolia’s balanced foreign policy. Russia is also the only available option for Ulaanbaatar to expand trade within the Eurasian market. The common ground between Russia and Mongolia is the dependency on their mutual relationship to subvert the Chinese from strengthening their already dominant influence in Mongolia.

In an attempt to increase its presence in Mongolia, Russia might pressure Ulaanbaatar to join the Russia-led Eurasian Economic Union (EAEU). However, under Mongolia’s current foreign policy, joining the EAEU would be inconsistent with country’s status of neutrality and would go beyond maintaining balanced relations with Russia and China

Mongolian political elites are conscious of the geopolitical importance of Russia. However, they’re aware that Russia is not only losing economic influence in Mongolia, but it is also losing cultural influence. English has replaced Russian as the most common foreign language used by many young Mongolians. This adoption is fueled by both migration and the desire to integrate further into the global economy. Even though a significant number of Mongolian schools and universities continue to teach Russian to their students, in the long term the presence of Russian culture in the country will continue to decline.

Comparing to the Soviet era, when Mongolia was considered the USSR’s unofficial 16th republic, today, the Russian language is far less popular with Mongolians, especially among the youth. Even though the Cyrillic alphabet is the country’s official alphabet, young Mongolians increasingly use the Latin alphabet on their phones and social media. According to reports, nearly half of all comments made by young Mongolian Facebook users are written in the Latin alphabet, with the remaining portion being in Cyrillic. Going forward, Ulaanbaatar may make an effort to standardize the use of the Latin alphabet, which has been the trend in many former Soviet republics or Soviet aligned-states that used the Cyrillic script in an official capacity.

However, public opinion poll in May 2017, conducted by the International Republican Institute, found that Mongolian citizens had a 90% favorable or highly favorable view of their northern neighbor. In spite of that, Russian influence in Mongolia drastically declined after the collapse of the Soviet Union, and at this point Moscow is facing a strong competition in its former satellite state. China is not the only Russia’s geopolitical rival who’s interested in increasing its presence in Mongolia. The Western powers, dominated by the United States, also have their own interests in Mongolia.

Will the US takeover Mongolia?

Despite their geographical closeness, Mongolian leaders have worked hard for the past three decades to distance themselves from Moscow and Beijing. To decrease dependence on China and Russia, Mongolian foreign policy now equally prioritizes relations with other preferred states. The new concept of foreign policy identifies the United States, Japan, the European Union, India, South Korea and Turkey as preferred states for improved partnerships.

Recently the U.S. Defense Secretary Mark Esper met senior Mongolian leaders in a rare visit to the strategically important nation as the Pentagon seeks to implement its strategy of focusing on countering China and Russia.

The US is mostly interested in Mongolia’s economic resources, including rare earth metals and cashmere. Most of Mongolia’s raw cashmere is finished in China, triggering interest in finding another market to bolster competition. In addition, vast deposits of gold and copper at the new Oyu Tolgoi mines, which could amount to up to a third of national GDP when fully operational, are already jointly owned by a British-Australian mining group and the Mongolian government.

By strengthening ties with Mongolia, the US is also attempting to upgrade Mongolia’s status in Northeast Asia, giving Washington another channel to deal with the Korean Peninsula nuclear crisis. Mongolia has maintained solid relations with all countries in the region including North Korea, with few historical or territorial issues.

Throughout the wars in Iraq and Afghanistan, Mongolian troops have consistently been a visible force, often providing security at U.S. facilities. The nation still has more than 200 troops in Afghanistan. In addition, U.S. troops frequently conduct cold-weather training in Mongolia.

As tension increases with China and Russia, the US frequent interactions with Mongolia could be regarded as an attempt to create more pressure for Beijing and Moscow. Still, in spite of the growing US presence, the two great neighbors would likely continue to remain the priority direction of Mongolia’s foreign policy. At least in the foreseeable future.