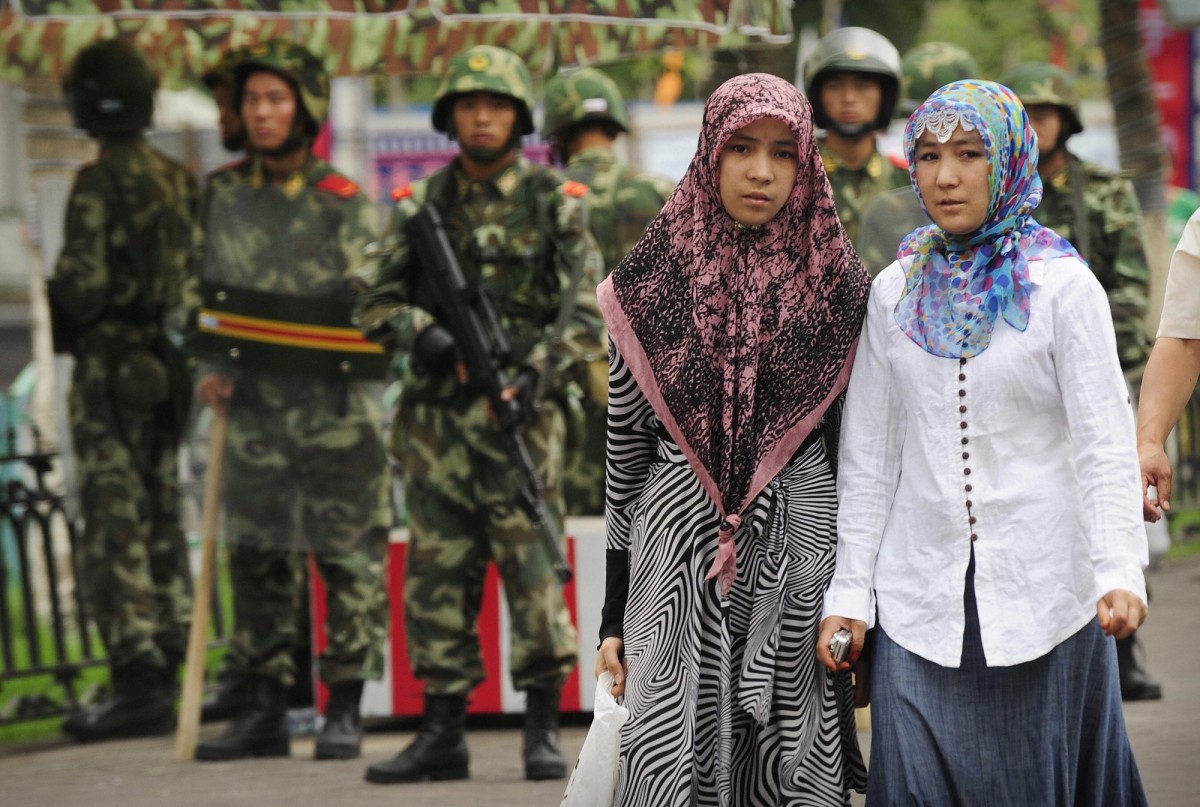 KJ Vids is currently raising an awareness campaign to raise awareness of the horrific crimes being committed against the Uyghur Muslim population in Xinjiang, China.

The following victim testimonies have been submitted to KJ Vids

“Thanks for this platform to raise our Uyghur voice. Growing up as an Uyghur Muslim, I was not allowed to go to mosque and learn Quran. Even having a “Quran” app or a “religious pic” could get people in jail (Yes! Police check your phone). Last two years, the situation got much much worse, beyond anyone’s expectations. My father in one of the victims in the so-called “re-education” camps now, where over a million people are detained for being abroad (people that went abroad legally with Chinese passports. no matter how long ago), being religious (people who pray, have beard or have intention of going to hajj) or being young (people born in 80’s or 90’s). It has been almost a year that I have not talked to him. My mom is the only person I can talk to, for which I am very thankful because I know many individuals abroad that have no contact whatsoever. I cannot say anything more than greeting via a phone call since even saying “Assalamu Alaykum” could get her in trouble. Other relatives and friends will not pick up a call from overseas, for which they can be detained. For their safety, many of my friends and relatives also removed me from Wechat, the most common social media since Google, Facebook, Twitter and Whats app, etc are banned in China.

On the other hand, I am studying in the US, in a nation with much more freedom but with a lot of pressure. I am constantly checking news about Uyghurs every single day and praying for God’s help. Suffer of millions of Uyghurs keeps me awake at night. Last time I went back was in 2016 summer, but never thought that could be the very last time. At this point, I know I cannot go back anymore, but I do not know what to do after college graduation. Many people told me to stay as an asylee, but Uyghur students, including me, are asked for graduation time by the police back home and many students are called to come back home. Students who went back were detained in the camps or disappeared. Many folks do not believe what Uyghurs are going through because they think China is a great country that respects religious freedom. That is exactly what China wants to portray itself. The oppression is not just for Muslims, but also for Buddhists in Tibet and Christians all over China.
Keep my post anonymous please. I do not want any of my relatives to be detained because of me.
#SaveUyghurs

Chinese government detained my parents last year without any reason. I have lost connection with all of my relatives and friends, if I contact them, the government will arrest them only because they have foreign contact. It’s been a year I don’t know where my parents are and how they are doing. I only know they are suffering in a concentration. Also, I know two of my friends are disappeared since 2017 April. They studied their college in Turkey and Egypt respectively, with the permission of the government. When I was back home, I was forced to eat food during Ramadan, banned to go to the mosque. I was banned speak my Uyghur and read books written in Uyghur language during my junior school. **Please keep my name anonymous if possible, otherwise, they will arrest my other family members.**