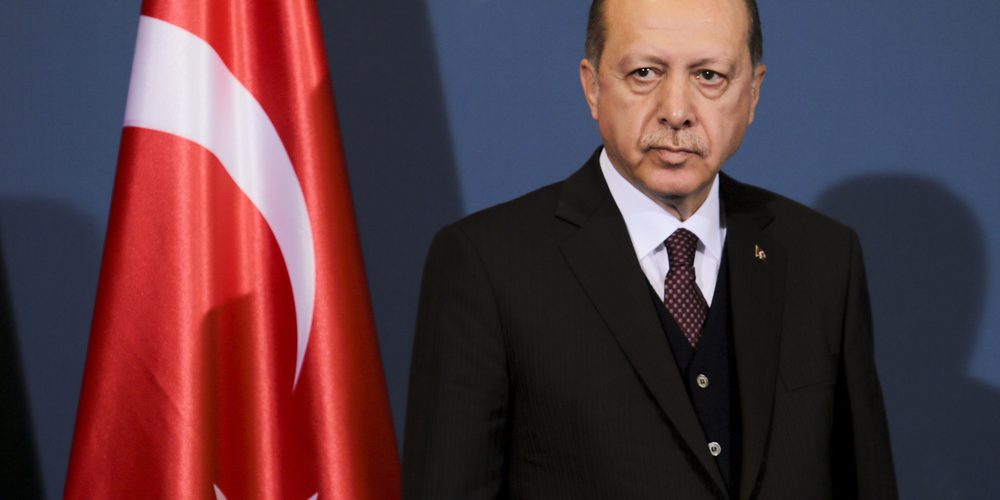 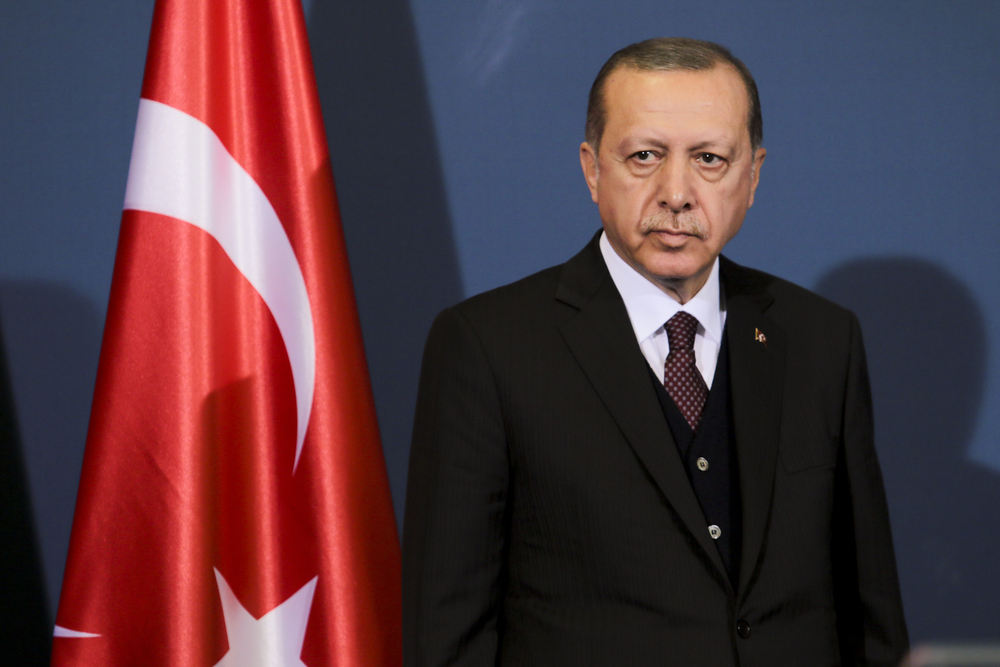 Mr. Erdogan is on opposite sides of Russia in Syria, with Turkish and Syrian troops poised for an all-out fight in the north of the war-torn country, as well as in Libya and didn’t do himself any favours by coming out swinging against his supposed Russian ally during a visit to Ukraine earlier this month. On all three flashpoints, Turkey and Russia are testing the limits of what was always at best an opportunistic, fragile partnership aimed at capitalizing on a seemingly diminishing US interest in the Middle East, evident already under President Barak Obama, and in Donald J. Trump’s haphazard redefinition of what he sees as America’s national interests. If that were not already a plate full, Mr. Erdogan’s relations with his US and European allies are strained over unilateral Turkish moves in the eastern Mediterranean, Turkey’s acquisition of a Russian S-400 anti-missile system and/or Turkey’s military intervention in Syria as well as refugees and much more. Turkey has threatened to close Incirlik Air Base and a critical radar station in Kurecik if the United States and the European Union fail to recognize what Turkey views as its national interests. At the same time, Mr. Erdogan frets about his alliance with Qatar in the wake of suggestions that the Gulf state and Saudi Arabia are searching for a way to end a Saudi-led 2.5-year-old economic and diplomatic boycott of Qatar. Reports that the talks between the kingdom and Qatar have failed may not put Mr. Erdogan’s concerns to bed with the United Arab Emirates, Qatar’s most hardline detractor, restoring postal services with the Gulf state. The restoration, mediated by the United Nation’s Universal Postal Union, was the first time that a third-party succeeded in negotiating any easing of the boycott. Piling it on, Mr. Erdogan’s powerful navy, imitating Chinese tactics in the South China Sea, has significantly raised tensions in the eastern Mediterranean by sending naval forces to escort Turkish drill ships into contested waters and to block Greek and Cypriot petrochemical exploration vessels in waters recognized as theirs under international law. Turkey has warned Israel that it needs Turkish approval to build together with Greece and Turkey an undersea natural gas pipeline to Europe. As he battles on multiple regional fronts, Mr. Erdogan is walking a finely calibrated tightrope, rather than hitting out blindly at everyone, in the assumption that neither Russia nor the United States or, for that matter, Qatar, can afford to lose Turkey. By the same token, neither can Turkey risk jeopardizing its relationships. As a result, Mr. Erdogan’s confrontational moves constitute a high stakes gamble, particularly with Turkey’s military build-up in northern Syria, an area in which Mr. Erdogan does not enjoy air superiority. The Turkish leader is betting on Russia blinking first by reigning in Syrian forces and pressing for a negotiated resolution of the crisis. Mr. Erdogan’s provocative visit to Kiev and backing for Ukraine in its conflict with Russia was about far more than differences over the Russian-backed Syrian assault in Idlib, the last rebel outpost in the country. Concerned that Russia’s annexation of Crimea in 2014 has put a halt to Turkey’s maritime dominance of the Black Sea and turned it into a Russian lake, Mr. Erdogan sought in Kyiv to play both sides against the middle. The International Crisis Group has warned that in the Black Sea “Russia’s 2014 annexation of Crimea has enabled it to expand its naval capability, project power south and shift the strategic balance in its favour.” Russia’s de facto coastline grew from 475 to 1,200 kilometres or about 25 per cent of the sea’s total shorefront since the annexation. Add to that 300 kilometres of coastline belonging to Abkhazia, a Russian-backed breakaway region of Georgia. In a bid to counter Russian advances, Mr. Erdogan’s gamble also constitutes a bid to persuade NATO to back Turkey in the Black Sea, reversing a decades-old policy of keeping the alliance out of the region. With 13 Turkish soldiers having died in the last week in two Syrian attacks on Turkish targets and Turkey claiming to have killed more than 100 Syrian soldiers in retaliation, Mr. Erdogan’s gambit appears to have produced initial dividends with the Trump administration backing the Turkish leader in his high-stakes Syrian bid. One key joker is the degree to which Mr. Erdogan may feel that he has no choice but to escalate further than he would like to in response to far-right nationalists who resonate with part of his voter base and are pressuring him to go for Syrian President Bashar al-Assad’s jugular. "What are you waiting for? Don't beat around the bush while Turkish soldiers are being martyred in attacks carried out by soldiers of another state," said Meral Aksener, leader of the Iyi or Good Party. Added Devlet Bahceli, head of Mr. Erdogan’s coalition partner, the Nationalist Movement Party (MHP): “Assad is a murderer, a criminal and the source of hostility. There will be no peace in Turkey until Assad is brought down from his throne. Turkey must start plans to enter Damascus now, and annihilate the cruel ones."